Sigi Gradwohl is an actress. When she looks normal, she resembles a combination of Katy Perry and Zooey Deschanel. When she is at her wackiest, she looks like she could be the daughter of Rachel Dratch and Jim Varney. I decided that this article will be an extension of her résumé in that there is a steadfast balance between the funny things which she says on her Facebook profile and the funny things which she does with her face, with the exception of the first image alongside the first quotation faciliating a facade of normalcy. 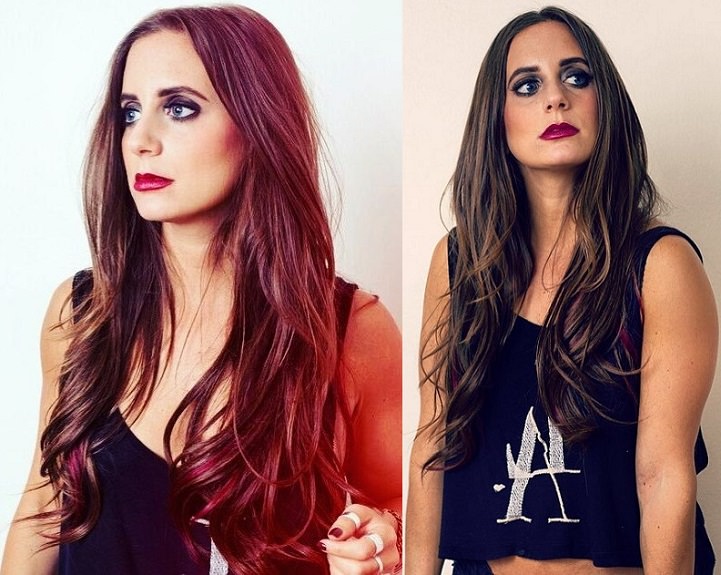 You pour months into a project, dive head first into a role, live in this surreal world where everything else stops and that becomes your new reality. The tragedy: separating from that mentality and moving onto the next. There’s somehow no time to feel proud, happy, content, affected, or fulfilled. But then, today…one of my students who saw The Diary of Anne Frank told me she decided to do her school project on Anne. She wanted to delve into her life and to learn all about the Holocaust. She asked if she could interview me and if we could speak further about the experience. She begged to know more. She looked at me like I was Anne. In that moment, I remembered the reason I initially sought out to pursue this craft. I wanted to impact people. To make them laugh, think, feel. I wanted to go on rides and have people join me in each journey. That young girl today reminded me that we have tremendous power to inspire. And that maybe it’s okay to feel an ounce of pride.

I’m surprised that people are surprised. Am I only friends with democrats, or is everyone else just afraid to post a status?

Are there career guidance counselors after college, or…?

Apartment hunting is a bad form of speed dating. Literally texting a real estate broker “It’s not you, it’s me.”

This is a day that I like to call NOT MINE. 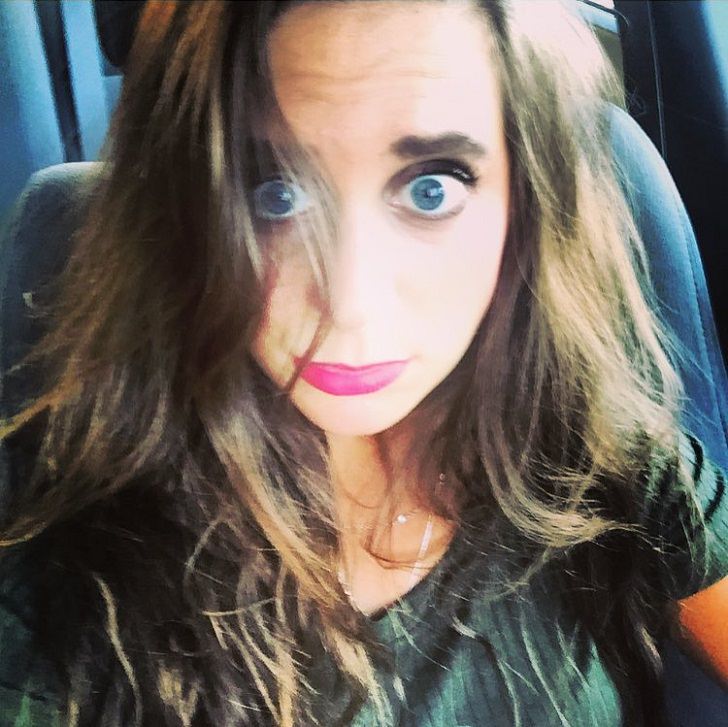 Headshot dayyy! The appropriate and professional excuse to enjoy millions of pictures of yourself.

I would rather be a struggling artist then have all the money in the world doing something that I didn’t love.

Can I get out of it if I get an audition?? Which now will def happen.

In the last few days, I’ve played an app maker, a store clerk, a Canadian bully and a waitress. Who AM I? #identitycrisis

When the travel agent at Virgin America says “I wish you all the luck in the career you’ve chosen” you know you’ve changed one too many flights.

Audition for a teenage psychopath…the casting director said I scared her. Second time that I got that today. Uhhhh.

So like, flowers just die, and then you’re supposed to just like, throw them out? I hate that! I feel like there’s a life metaphor somewhere in here.

I slept through the 1994 Northridge earthquake but this one woke me up. Is that an age thing? 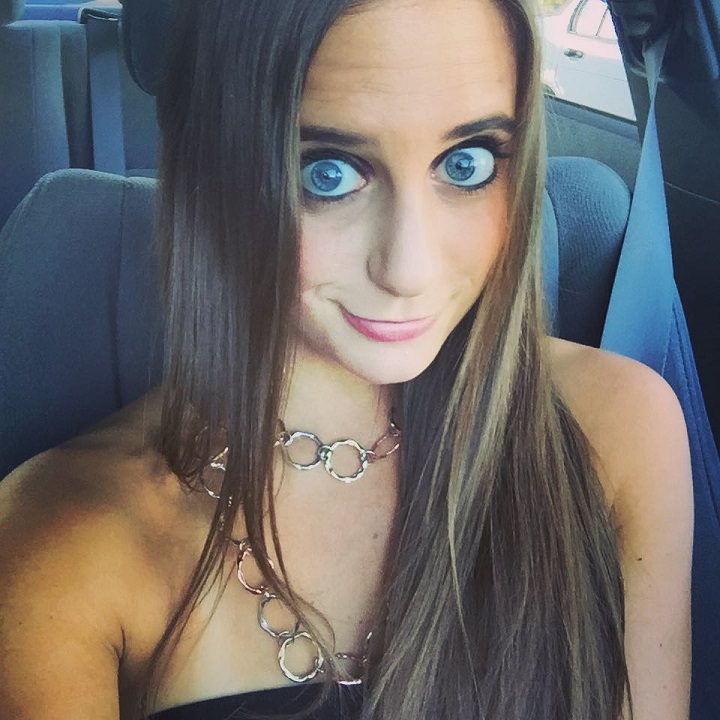 Booked a role in a film that James Franco is executive producing. Should be interesting!

I guess that bday month is officially over. I’m touched by all who showered me with tiaras and shot necklaces (and whatever goes in them), overwhelmed me with cake, songs, and toasts at the wedding, and called, texted, messaged, and posted on the day. I feel so lucky for all the love in my life and thankful to everyone for humoring my fear of growing up.

Was offered a teenager discount at the nail salon today. I wonder how long that I can upkeep this role of a lifetime…

Every time that I come home, I get an audition. By now, my parents have taped many sides with me. They’ve played boyfriends, love interests, best friends, crazy moms, abandoning dads…but nothing beats hearing my mother read a solid Romeo for my Juliet audition today.

I don’t usually post this stuff, but there’s a lesson in here that felt worth sharing. I auditioned for this role last week, and was bummed when it went to another actress. But then I thought about how several years ago, prior to my LA move I would watch tv and think, Man, if only that were me!! And here I am, living that dream, actually playing these roles for snippets at a time in front of big decision makers of major networks. And that: The path. The journey. The execution of your vision. Is all that matters.

I had a few days of frustration first…but here’s something that may help – remember when you WEREN’T auditioning for series regulars? 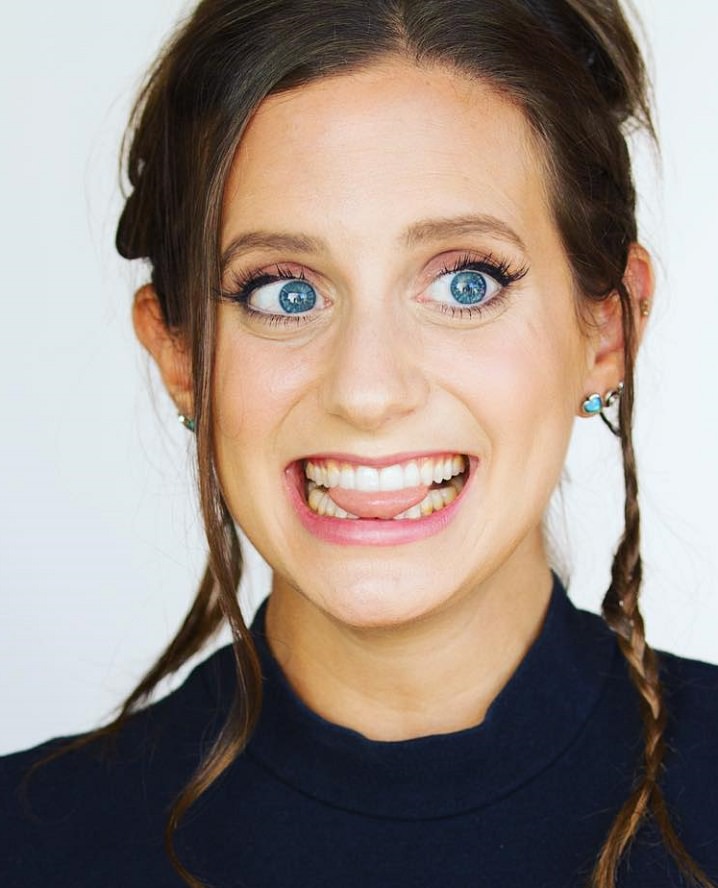 I started writing and producing in order to create acting opportunities for myself. Never claimed to be more than an actor. But I just signed my first writing development deal and I guess you really can do anything you set your mind to.

Only in L.A. is it embarrassing to study lines in a public place. I want to tell everyone not to worry, I’m also a Hebrew school teacher.

Practicing lines at Starbucks when a man comes over and tells me about his date with Meryl Streep two decades ago. Apparently she was too shy and he never called her back. So even if a guy doesn’t call you back you can still get 19 Academy Award nominations.

Got a fun little role in a Netflix show airing in the new year! So grateful for all acting opportunities this year including but not limited to crazy prom queen.

Anyone who thinks that La La Land is exaggerated should join me in this audition waiting room filled with elves. It’s a jolly time. 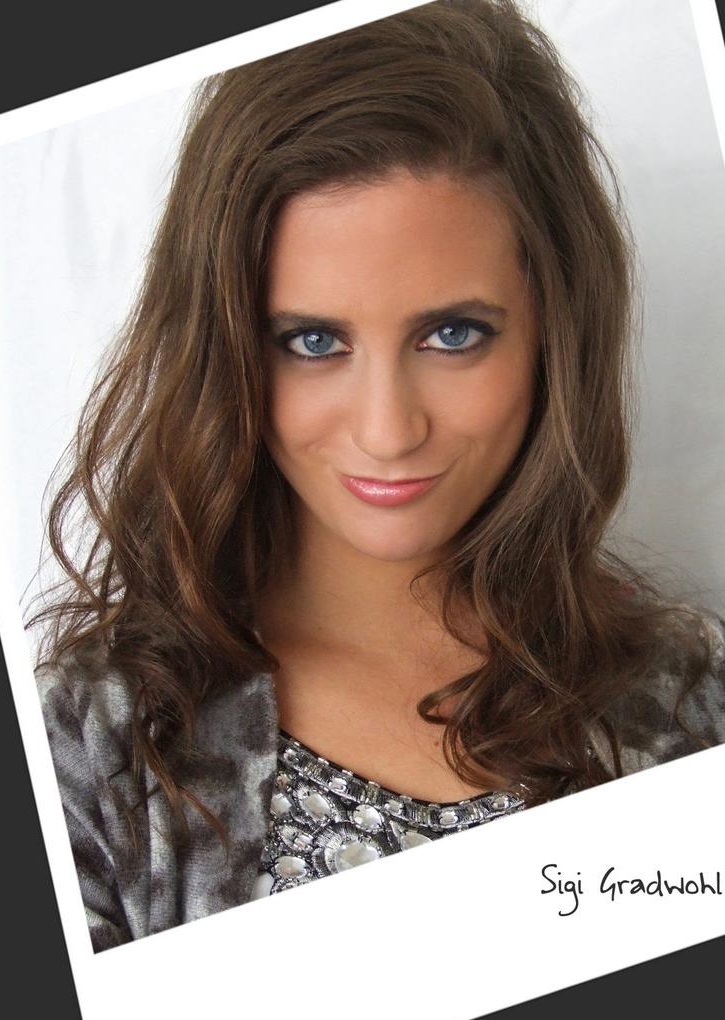