Premature hype is when those who have a vested interest in a product tend to promote it by blurring the line between hype and buzz – describing something as being so good that it’s already popular. This is easier to do when an old novel has been adapted for the umpteenth time e.g. Jane Eyre. In some cases, a novel only becomes a bestseller when it has an adaptation. Even then, the novel can still be advertised in TV adverts as being already a bestseller despite having previously average sales. This is because there aren’t many people in the mainstream populace who go out of their way to check for the equivalent to what they have in the music scene (Nielsen SoundScan) or the TV scene (Nielsen ratings). Many just don’t know how to go about it. Unlike with movie tickets, the number of book copies sold in the entire world is not made available to the public outside of Wikipedia (we all know what people say about that site when it comes to questionable sources).

Also unlike movie tickets, purchasing a book doesn’t mean that it has been read (although one could make a point about people who leave prematurely). When you purchase a movie ticket, you are required to see that movie in a particular time slot. Any figure about a book’s success that appears in the press, marketing material, or in similar places might very well be inflated, downplayed or simply misquoted. Sales figures are often confused with print runs, for which exact and reliable statisics are not available. Sometimes, the number of books sold as quoted on the cover only relates to the worldwide sales but is worded in a way as to suggest that the sales are only the tip of an iceberg in a particular region. Blurred lines become hazier when a novel can be sold to distributors of twenty countries, if not more, before it is even published. The bottom line is that you shouldn’t trust a publisher’s figures, but you can trust Nielsen BookScan. The drawback is that this private company charges high fees for access to its figures. 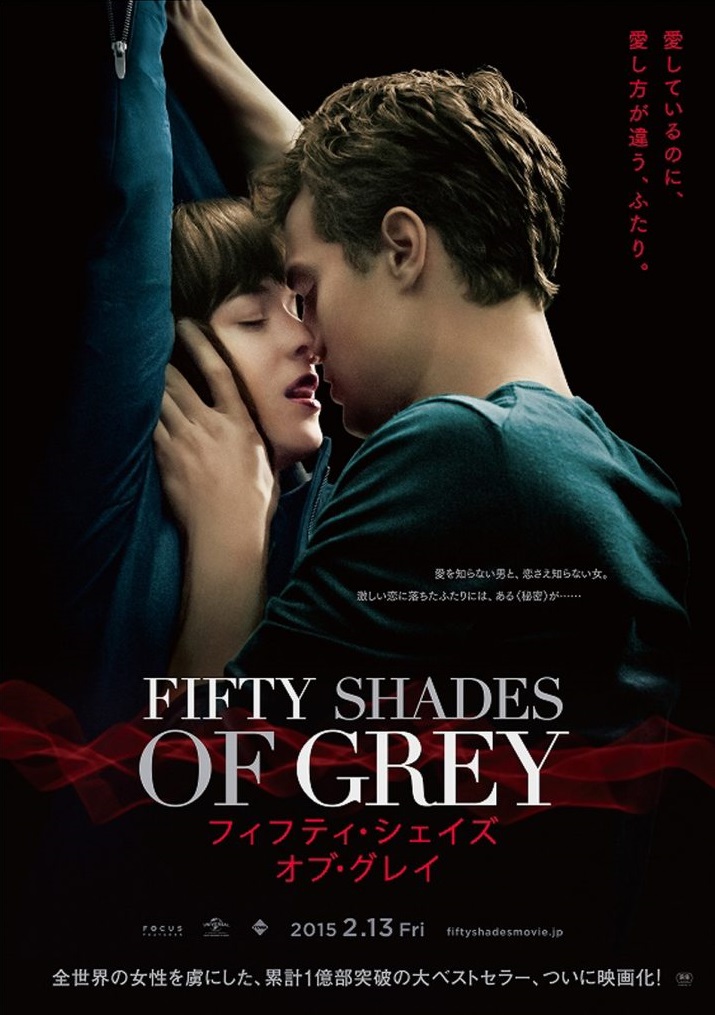 Instead of having a TV series being created to capitalize on a popular novel, a TV series can begin production before the novel is even released. This was the case with The 100. There was little awareness of this when it was first advertised on British TV. Because the U.K. is usually behind the U.S. in the airing of stateside shows, many young people who watch the E4 channel were willing to give the benefit of the doubt that the series really was based on a hit novel. As was the case when Twilight was re-released as a novel to cash in on the adaptation, it was too easy for people to purchase Kass Morgan’s book with the characters already in their mind. Not much imagination required. The cover of The 100 contained brief glimpses of several characters in animated form whereas the covers of The Hunger Games and Divergent only needed striking imagery in the form of icons instead of people. Making The 100 less of a passion project was that it was really more of a committee project (as per usual for Alloy Entertainment) than a loner’s labour of love. In fact, the novel and the pilot script were written simultaneously.

Fifty Shades of Grey is, by the far, the worst offender of premature hype. It was advertised as being popular online on a fan fiction site, but if it really was that popular then the novel wouldn’t have been successful as a printed book because there would be so many online manuscripts floating about. The marketing campaign is an example of how people can be peer-pressured into buying something just so that they are not left of the water cooler discussions. I would like to point out the bad luck of having the movie released on Friday the 13th instead of Valentine’s Day. Granted, the movie was always going to be a fiscal success with bad reviews. However, the box office success could never sugar-coat the awful idea to have a Twitter Q&A called #AskELJames. Like what one guy tweeted on there, the online onslaught was best described as The Avengers of the literary world teaming up together to put her in her place.