Axe to grind, bone to pick

The below is an obscure letter for a petition from Machiko Satonaka – a Japanese cartoonist. She addressed a cause célèbre that was quite heated in the mid-nineties. In 1994, many anime fans were surprised when they saw The Lion King. The reason being that it was so similar to a sixties anime TV adaptation of the Manga by Osamu Tezuka – one of Japan’s most beloved of animators. Everyone was mad except Osamu’s company; since they said that he would have been proud to be ripped off by Disney (although Japan’s equivalent to Disney is Studio Gibli). You have to admire Machiko Satonaka. Here is her letter… 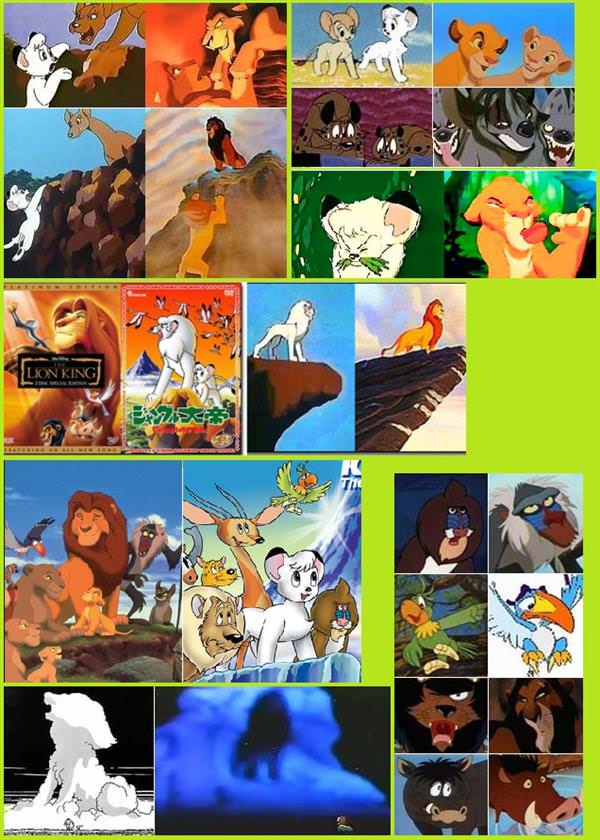 The attached list of signees are only a fraction of the people you have offended with your recent production that mirrors Osamu Tezuka’s 40 year old Jungle Emperor comic book and the 1966 Kimba the White Lion TV animated stories. In fact, the doubts about the close similarities between the works began within the American cartoon community. To Japanese, Mr. Tezuka’s works are a national legacy. Therefore, the respect and admiration we Japanese felt for Disney Co. is severely diminished. It is not possible to explain the damage inflicted upon our love of this aspect of Japanese culture.

All Japanese admired Walt Disney. I personally thank him for teaching me how writers should keep and protect their own rights and copyrights. Therefore, it is very disappointing to feel doubt about your Lion King movie as it is presented today. As I said in my interview with Asahi News, Tokyo News, Tokyo News, Nikkan Gendai and Mainichi Japanese newspapers, I think the works are so similar, it cannot be co-incidental. The International Herald Tribune reported this fact along with the San Francisco Chronicle, Nikkan Sports, Weekly Asahi and the Sankei News.

The basic story of a prince cast out to return as the hero king after his father is killed, is only the beginning of a long list parallels. There is the eye-scarred, black-maned villainous Uncle backed by hyenas, the chattering bird friend, the wise baboon, the promotional shot of the jutting rock, the father lion in the clouds talking to his son, the stony wilderness habitat, insect eating carnivores, even the names Kimba and Simba are strikingly similar. I don’t need to go on. No one is claiming the stories are identical. However, when my observations first reached Disney, I was told abruptly: “Disney has never heard of Jungle Emperor or Kimba, the White Lion.”

As I said on my interview with CNN, it is with sadness and regret that we are forced to write this letter. I feel that Mr. Tezuka’s works should live as property of the Japanese people. It is not fair to dishonour the value, respect and importance that Jungle Emperor has for them. I also believe that the Tezuka Productions conciliatory stance is a typical Japanese response: avoid an embarrassing confrontation at any cost.

At least a subtitle to pay homage to Osamu Tezuka or a few lines paying respect to the origin of the story should be included. If these lines were to appear at the beginning of the movie then surely both Walt Disney and Osamu Tezuka would feel satisfaction.