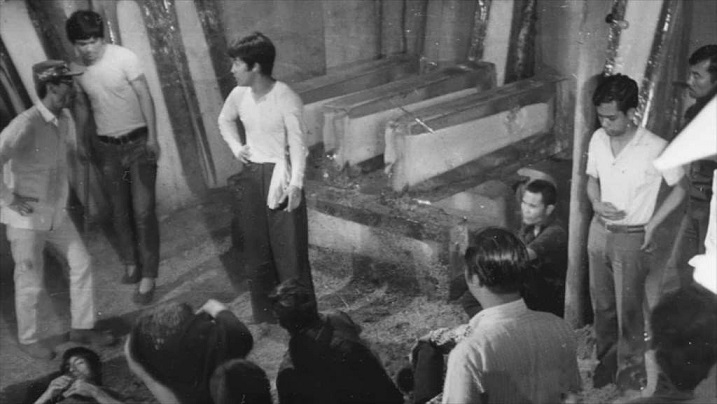 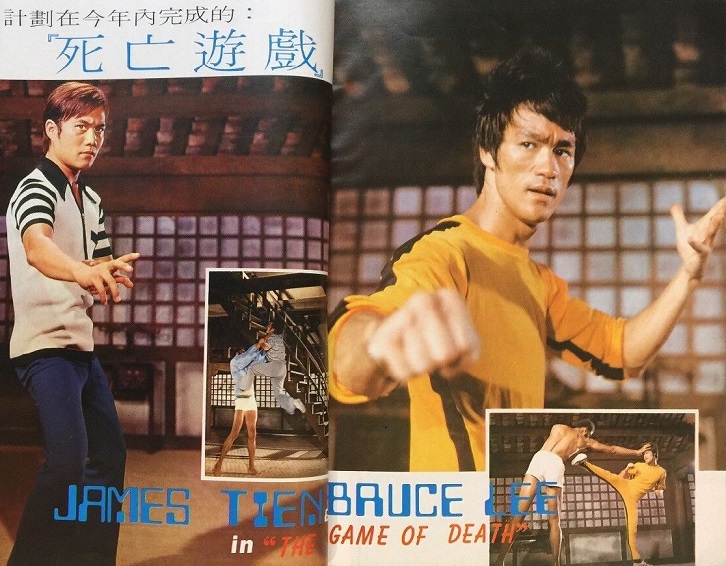 Having a Chiang/Lung dynamic would’ve made Tien’s character in The Game of Death attain more of a deuteragonist quality. Also, maybe James wouldn’t have been reluctant in participating in interviews about Bruce. There will be too many anecdotes taken to the grave. This makes me wonder why he agreed to be in The Game of Death in the first place. As much as people talk about him being demoted in The Big Boss, at least he gets to be the star for a while. In The Game of Death, he went from having honourable second billing in `72 to humbly having a cameo in the `78 do-over. I feel sorry for him being robbed of greatness. All that hard work, and for nothing. Again, it’s a shame that he refuses to be interviewed about all things Bruce. Lee was too kind with his The Game of Death offer. As it is, The Big Boss succeeds in being dramatically appealing by having the main fighter of the first act being killed off. The Greek-esque tragedy could still have been maintained with James still around. Instead of him dying, Lam Ching-Ying’s character could’ve been the one who is fatally accompanied by Billy Chan Wui-Ngai to the villain’s mansion. 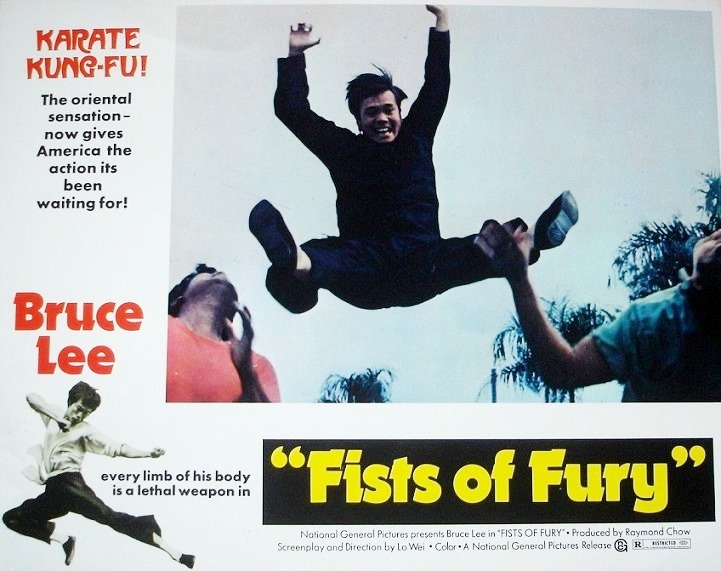 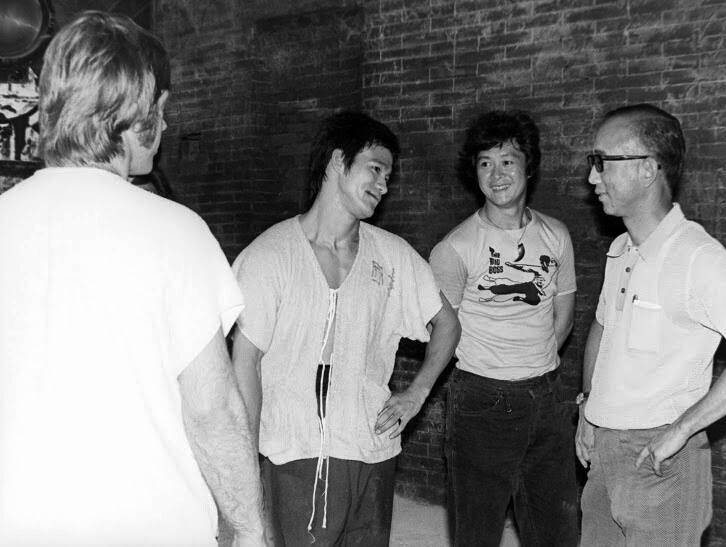 I think that it’s sad about Maria Yi (the woman at the far right above) retiring in 1976. It would’ve been cool for Golden Harvest to cash in on Charlie’s Angels (the title card is placed there because of a watermark that was on the photo). To fill her place, Golden Harvest’s Leonard Ho could’ve sought the services of Polly Shang Kwan (the third woman in the purple photo). It would’ve been sweet to see Polly play Bruce’s sister in Enter the Dragon since Angela had already made her marksman mark with Hapkido and Lady Whirlwind. Bruce was better off having The Game of Death be his U.S. breakthrough. Kareem Abdul-Jabbar had more star power than any of the black and white people in Enter the Dragon. No-one criticizes The Game of Death for being a rip-off of something (à la Enter the Dragon being a cheaper Dr. No). All that Bruce would have to do for The Game of Death to be a smash hit in H.K. and the U.S. would be to have himself ascend the pagoda with two Westerners (one black alongside one white) along with the raiders who we know were actually cast. Speaking of trifectas, Bruce was 31 when he made Fist of Fury, The Way of the Dragon and The Game of Death.