Cockney rhyming slang is where you find words which have closing rhymes to represent words which don’t have the same meaning. In this instance, it’s the opening rhymes. Juicily violent temptation is a variation of Juno Violet Temple. The idea is also somewhat similar to that wordplay game in that one episode of The Simpsons (Lisa’s Rival) where an anagram describes the character of a particular person. Juno, the millennial Rita Klein, tends to be cast in violent films where she is desirable e.g. Killer Joe. Ironically, The Dark Knight Rises has her play a character who was meant to be a prostitute but that detail didn’t make it to the script. However, she did play one in Sin City: A Dame to Kill For.

Her surname must pressurize her into having her body be a temple. If she becomes the star of a violent movie where she’s a femme fatale, the working title (at least) should be Juicily Violent Temptation. Given how rape can be described as those who are tempted to subject others to sexual violence, she has played victims of rape and attempted rape in Atonement, Jack & Diane, Horns and Safelight. This will lead to more casting directors perceiving her in this victimized light, but they would be justified in thinking that she is convinced that the best way to deliver an emotionally charged performance is if you’re that vulnerable e.g. Jodie Foster won awards for The Accused.

Maybe the producers of Doctor Who could cast her in a role which skirts around the issue i.e. someone who is referred to as a charitable maid, domestic Samaritan and a literal missionary. Her role as Patsy was obviously not the sexual focus point of Lovelace, which was only because it was about Linda Lovelace. It’s ironic that she still wasn’t acting all that erotic in the film. It’s no wonder that she was given the chance to play Kate Kavanagh in Fifty Shades of Grey. It’s an irony that she had rejected it, but then again…this confirms that she’s telling the truth when claiming that she is more interested in character studies than amassing fame, accumulating fortune and attaining furtherance.

However, Johnny Depp ended up becoming massive by being modest. John Carpenter described Kurt Russell as Hollywood’s best kept secret, but I think that’s only true when talking about actors. When talking about actresses, it’s Juno. She has been in a lot of movies with a lot of famous people yet her net-worth is no higher than one million dollars. She is an unusual commodity because she is veering between being a character actress and a lead star. 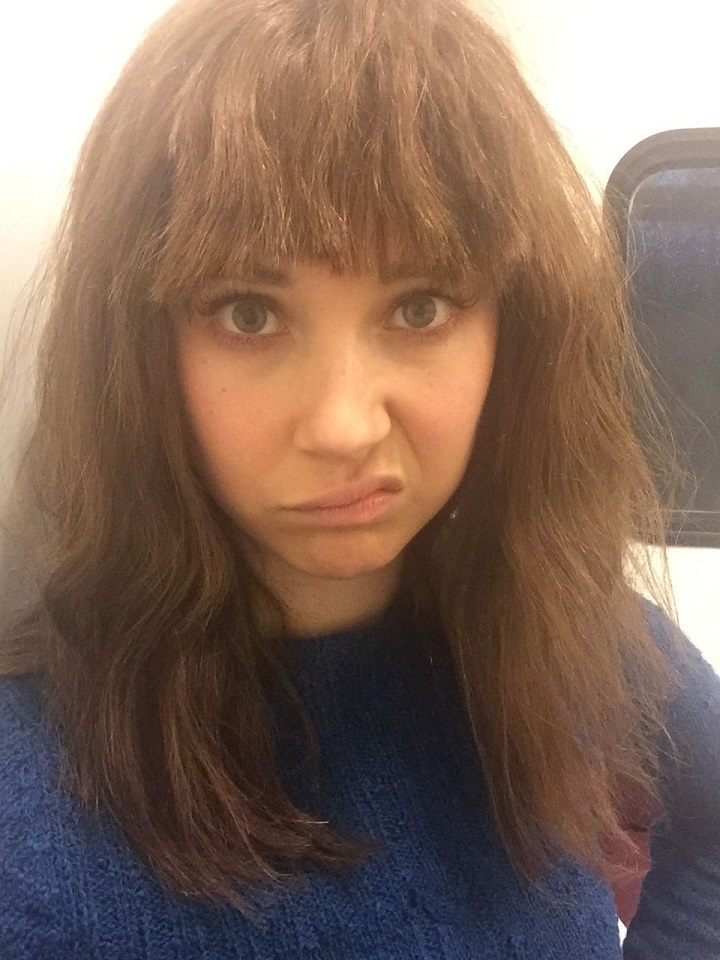 This article claimed that she did 19 films within the span of 4 years. At this rate, she is the female Eric Roberts. Because of this, she will surprise and surpass a lot of her competitors (those born in the late `80s and early `90s). She has already usurped Ellen Page, who Juno had replaced in Killer Joe before replacing her in Jack & Diane. Ironically, Juno was only sought out for the latter after Ellen Page lookalike Alison Pill dropped out. You would think that Juno would have been the next choice on the strength of Ellen having starred in a movie titled Juno.

Ellen’s net-work and net-worth is bigger, but her box office power has dwindled since the days when she was the next big thing. Ellen’s refusal to wear dresses, use different hair colours and have different accents makes her the Bermuda triangle of box office poison instead of the three-dimensional actress which many of her fans purport her to be. One has to wonder what would’ve happened had Juno been cast as the titular character which turned Ellen into a household name. Temple has bisexual sex appeal. For example, the iCloud leaks scandal revealed that she had a nude photo of Alicia Cargile on her phone. 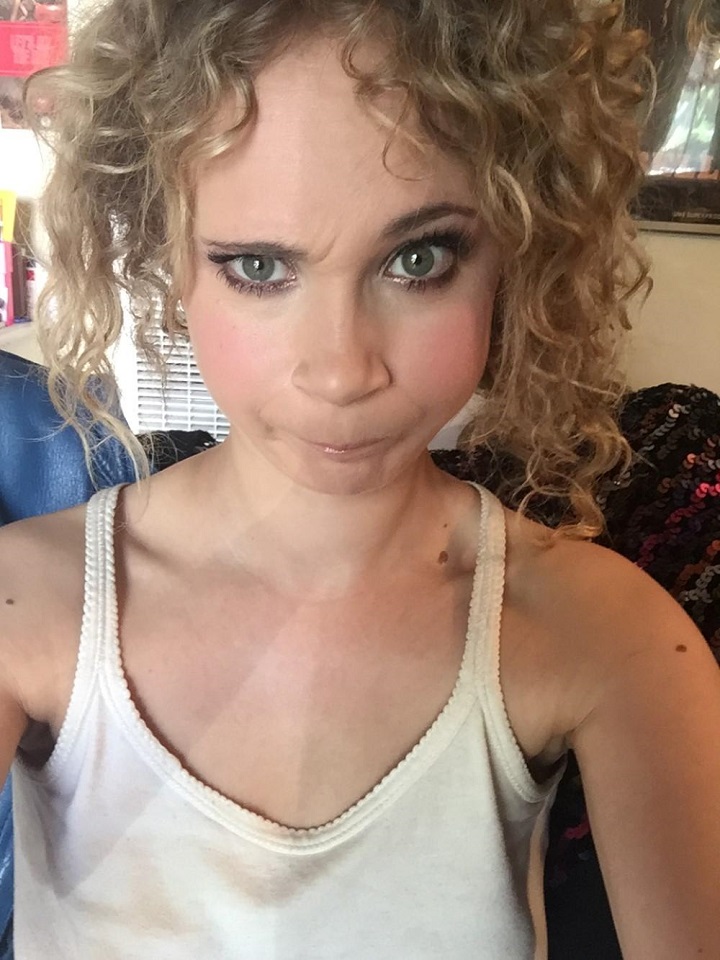 Juno’s ability to do more than two accents along with her willingness to change image will put her in good stead against actresses who seem to be playing the same role or having the same vibe. I would like to see her do comedies, since she has the potential to be the next big thing. As you can see above, she has a gift for comedic facial expressions which hasn’t been tapped into yet. Who knows if she will attract the attention of a British comedy director like Edgar Wright, Stephen Merchant, Ricky Gervais, Richard Curtis or Richard Ayoade.

Originally, the title of this article was going to be based on the fact that she has played two characters named Celia (in Glorious 39 and the St. Trinian’s duology). It’s natural that she will be cast as another Celia after when someone reads her filmography. Perhaps Celia could be the faux title that is used when the released prints of her next movie is shipped to cinemas. It’s a common practice for movies to be released like this so that bootleggers are misled. As such, faux titles are what I call ricochet titles.