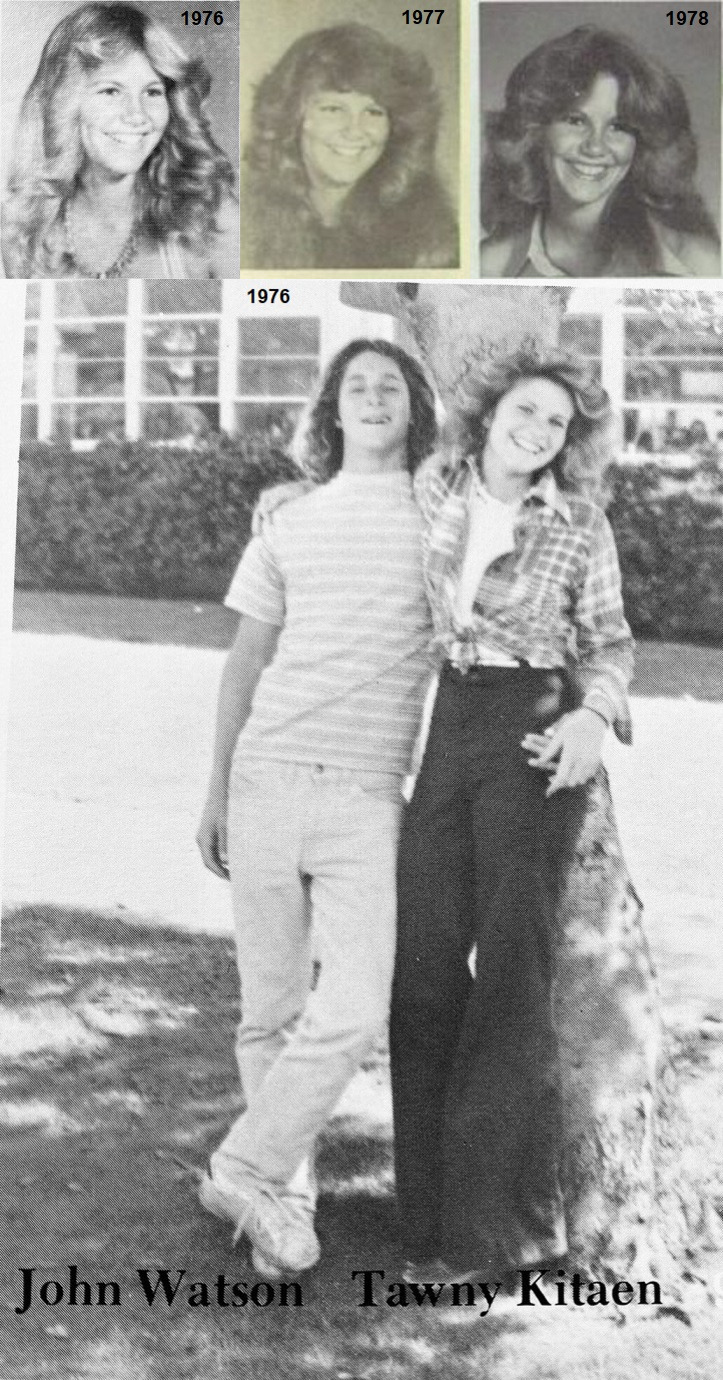 eBay caption: “I found her twice in the yearbook with her 9th grade class photo, and she’s in the voted most attractive photo as well. The book has student signatures.”

In a French article that was intended to advertise the release of Bachelor Party, the origin story of how she got into acting is more detailed than her Wikipedia page suggests. She was interested in acting at an early age. As a child, she got involved with plays so as to cure herself of dyslexia. As a teenager, she decided to devote herself to the stage. She entered as an assistant in a small local troupe. An ABC recruiter noticed her and took her under contract. 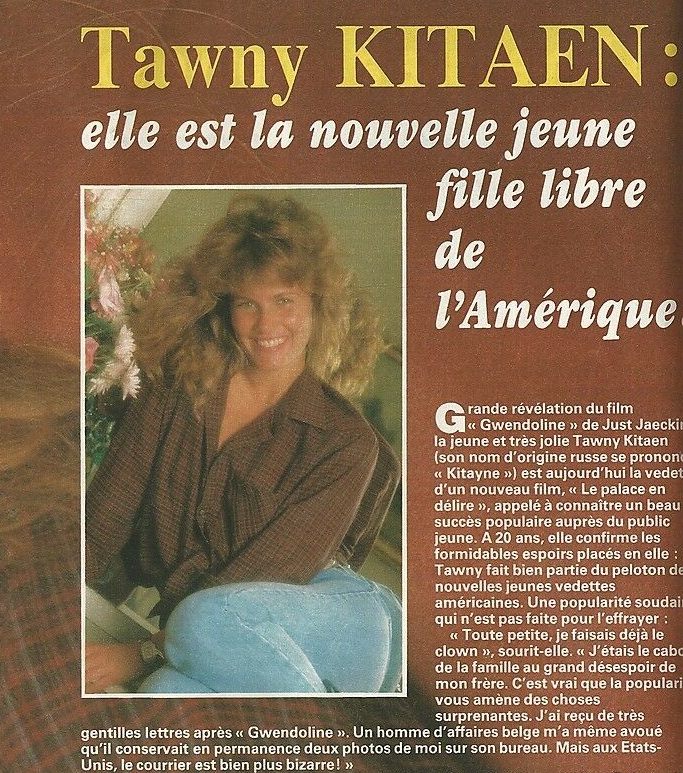 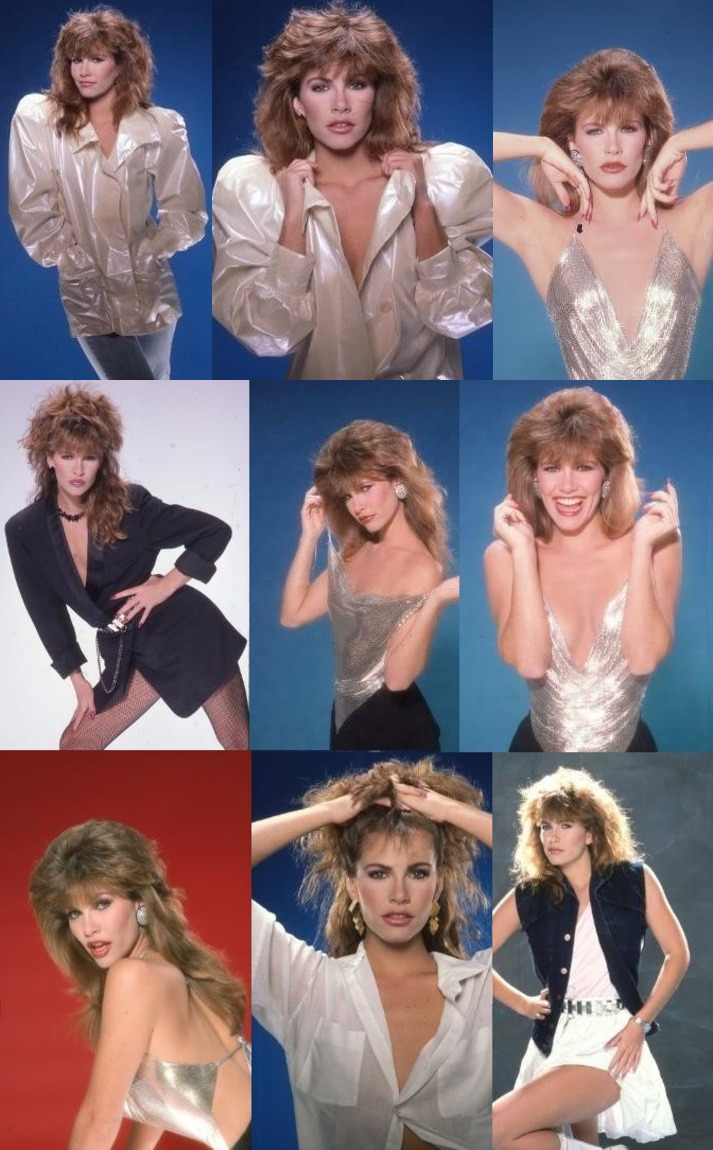 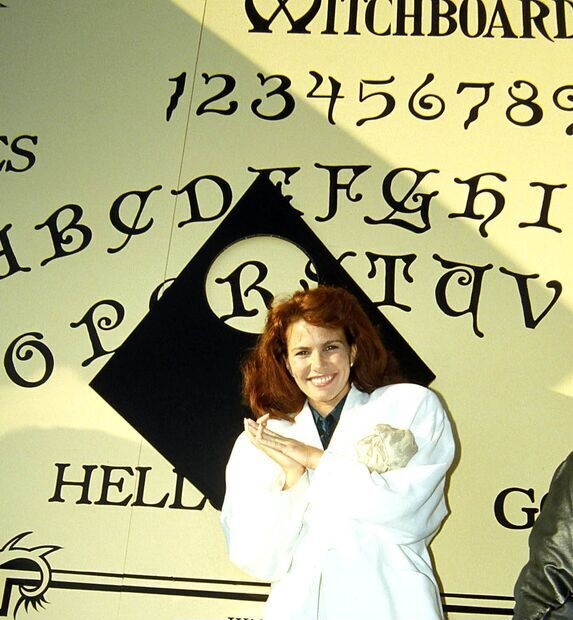 According to a 2002 People article by Stephen M. Silverman, Tawny Kitaen claimed that Chuck Finley proposed to her on Valentine’s Day 1991 by giving her a Cartier diamond engagement ring and a key to his home as well as unlimited access to his personal bank account and permission to spend freely. That does make her look bad but Deepa Bharath’s 2002 article for the Los Angeles Times mentioned that they were regulars at the annual HomeAid fund-raiser in Newport Beach that raises money for construction and renovation of homeless shelters. The fund-raising manager, Gina Economakos said: “They’ve been our celebrity honorary chairs for the event since 1998. They’ve given their name and support to our organization.”

“They can’t have my scripts if I can’t direct and star in them.” 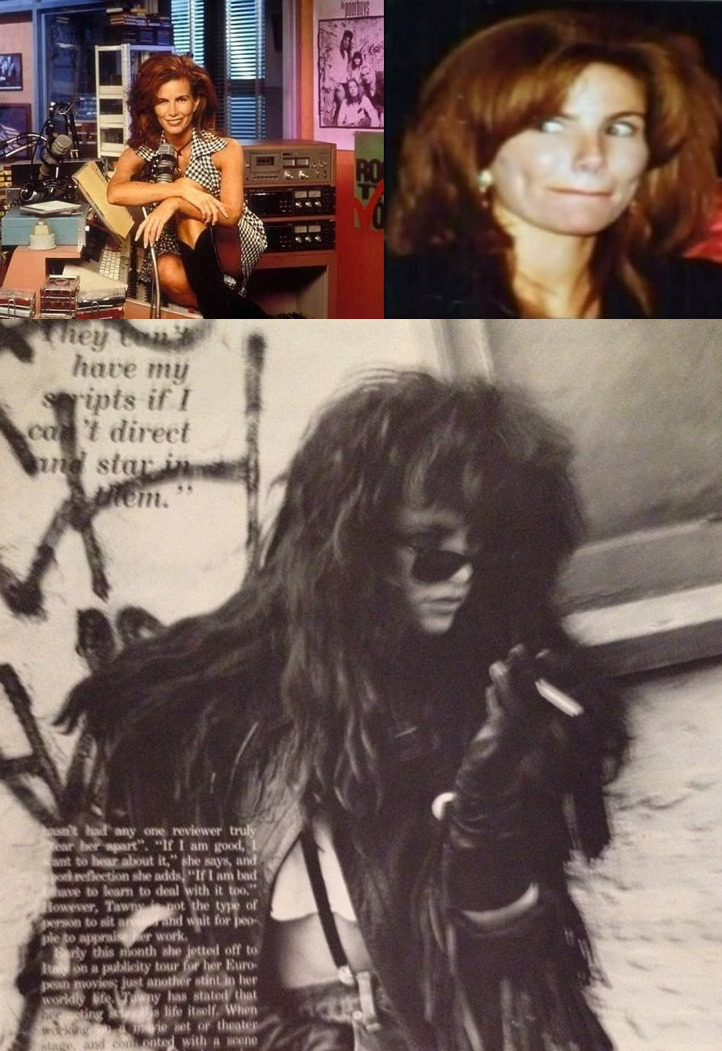 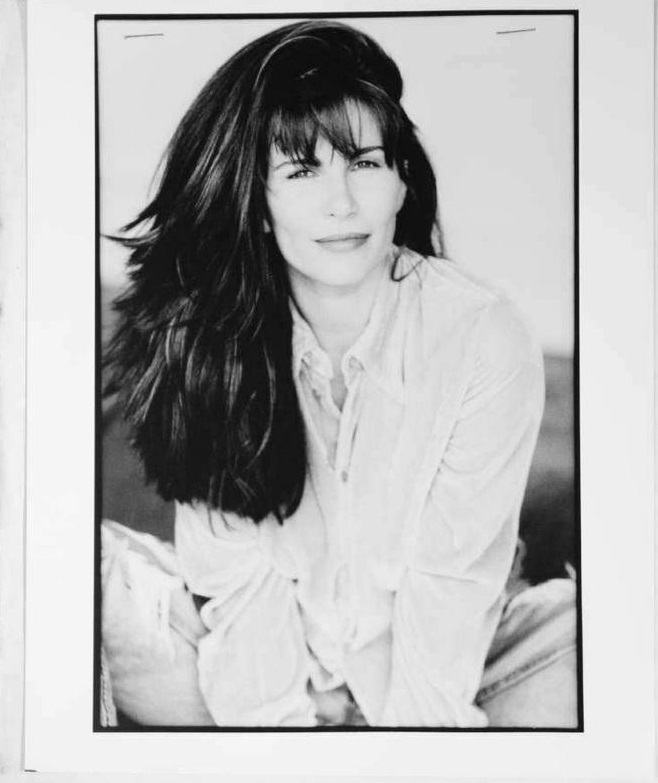 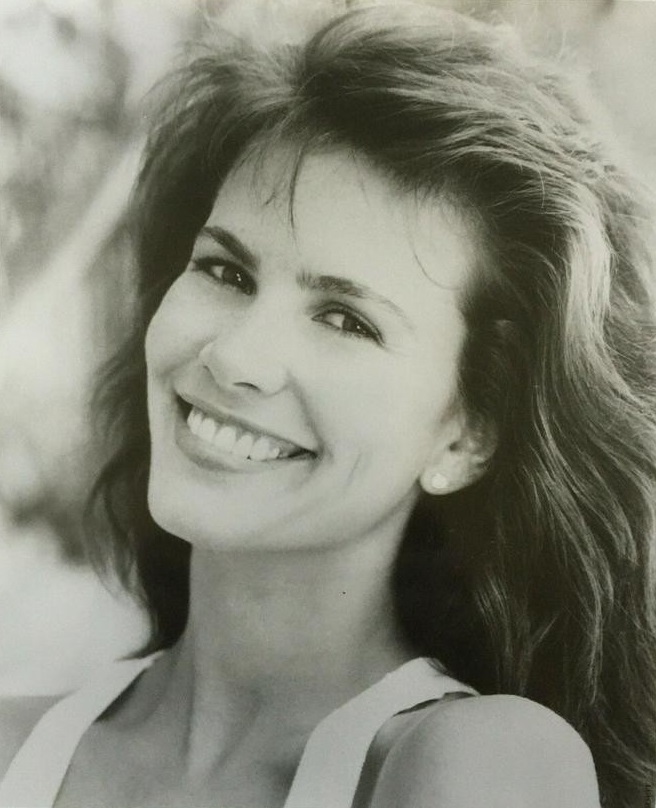 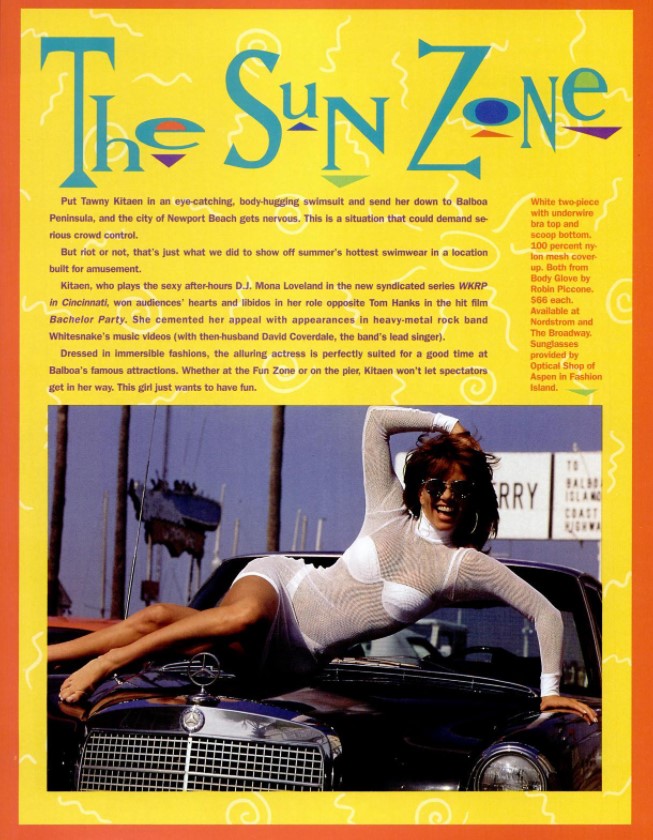 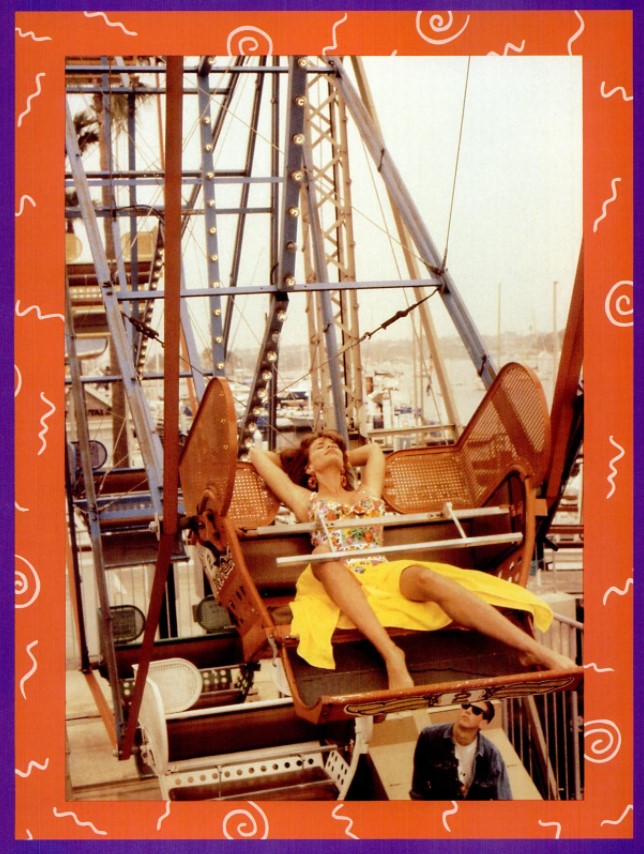 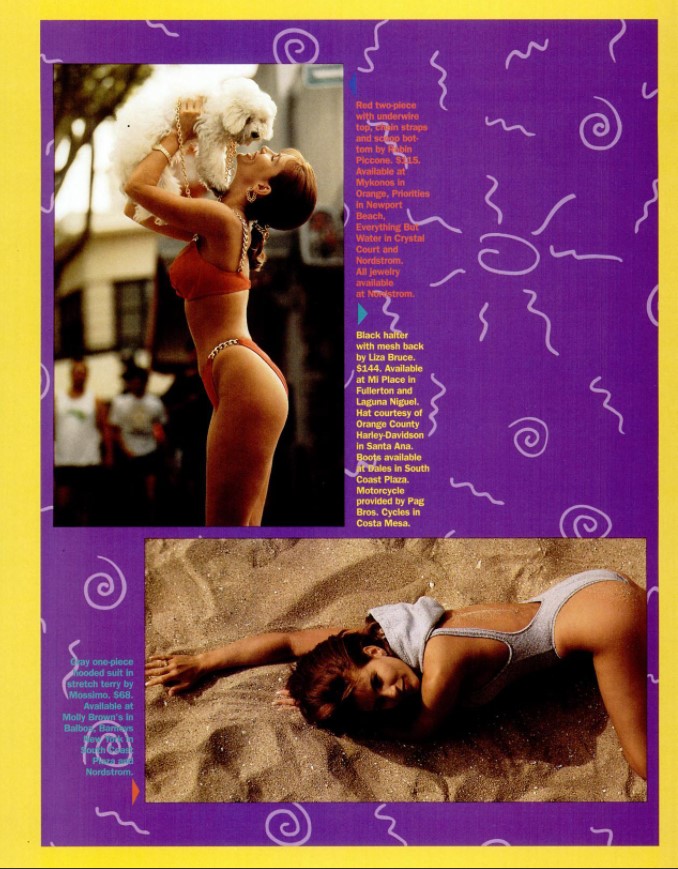 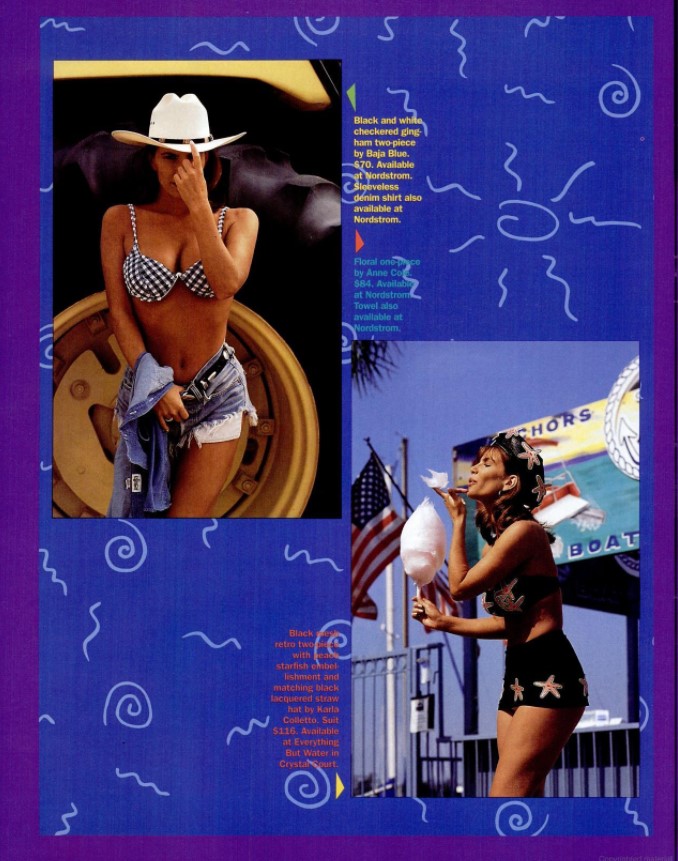 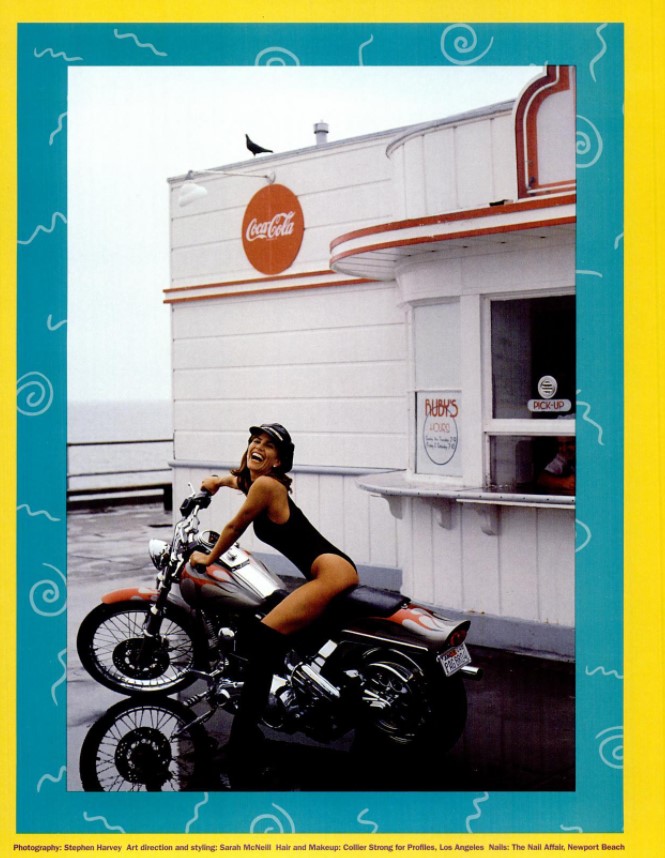 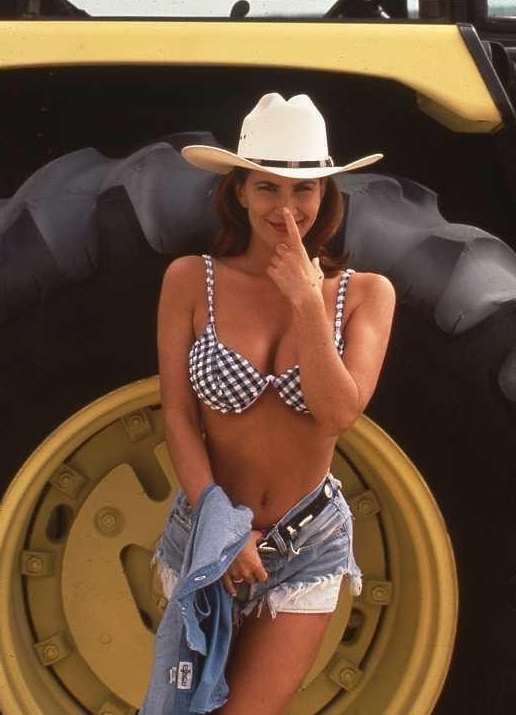 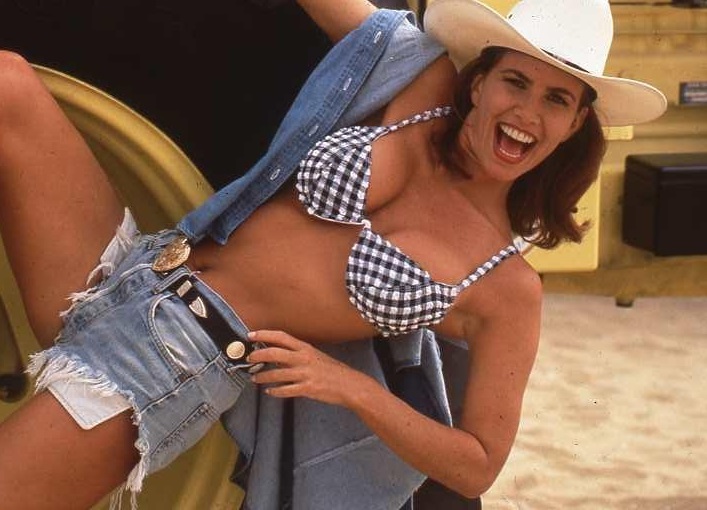 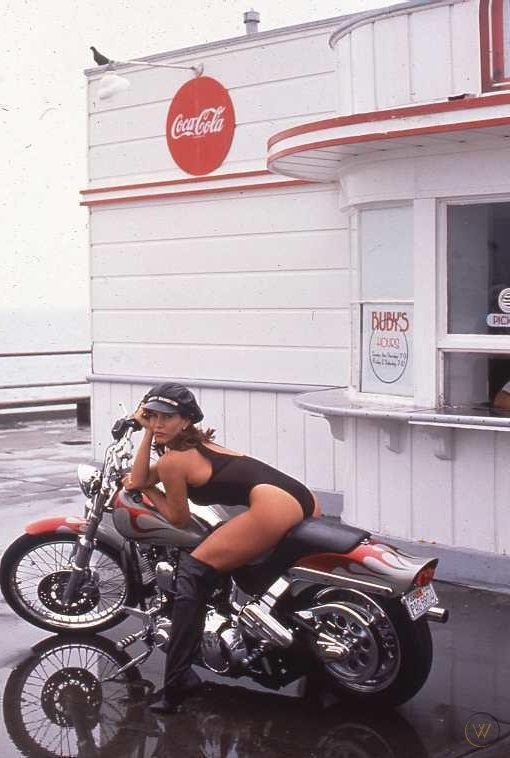 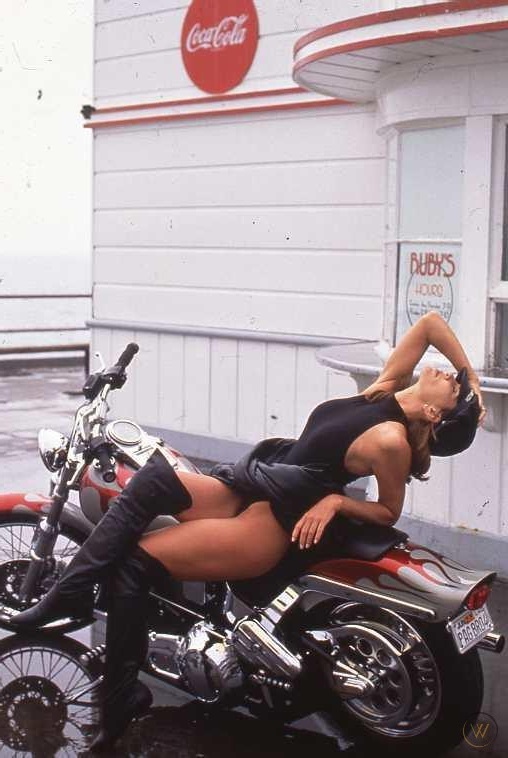 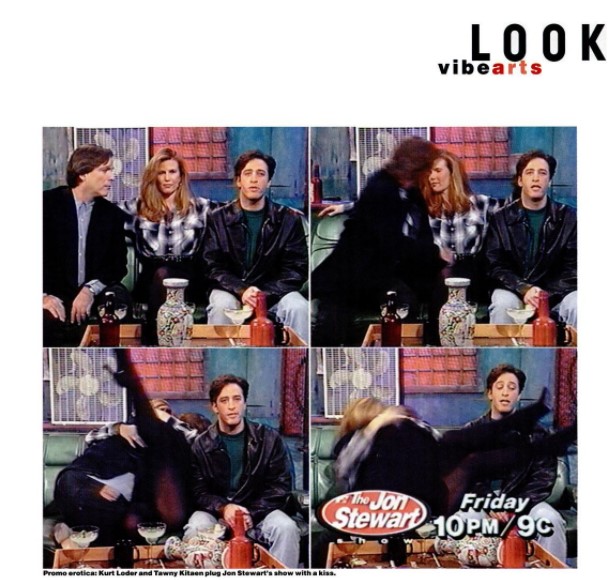 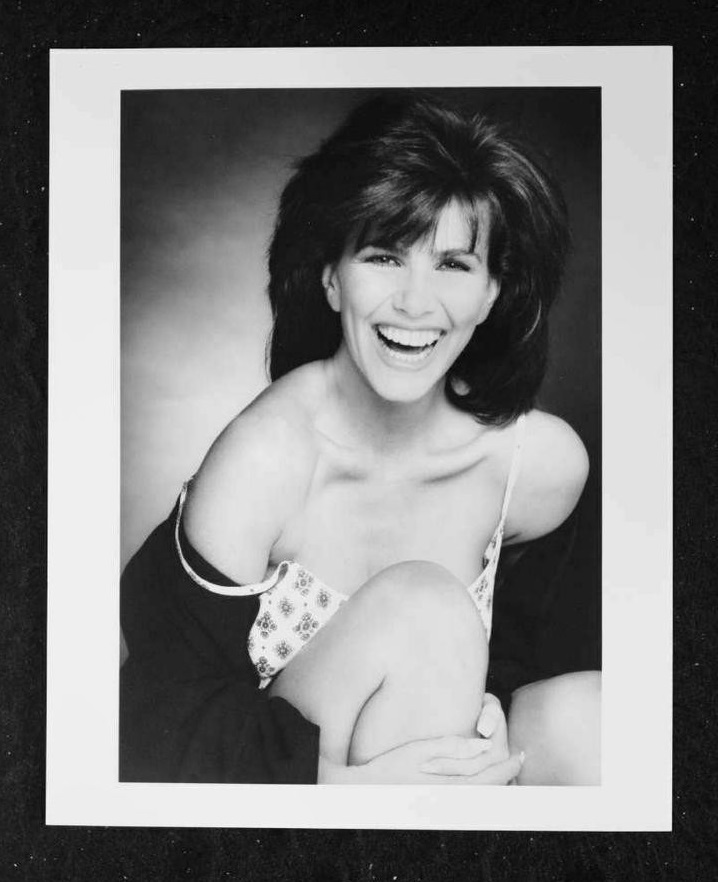 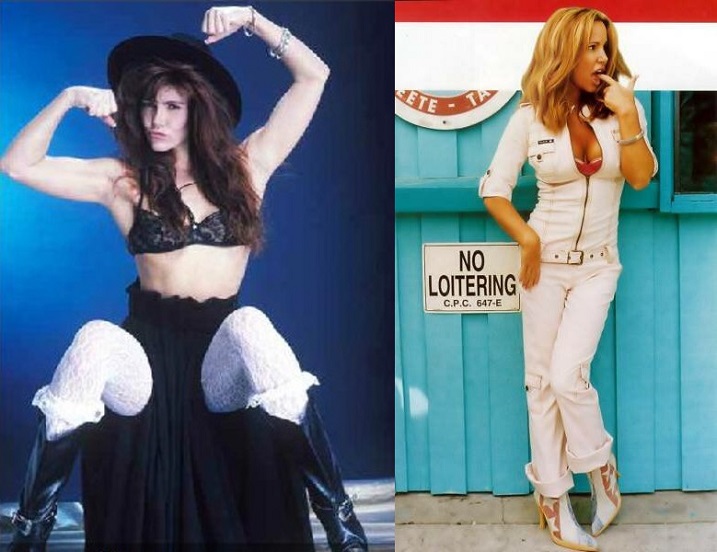 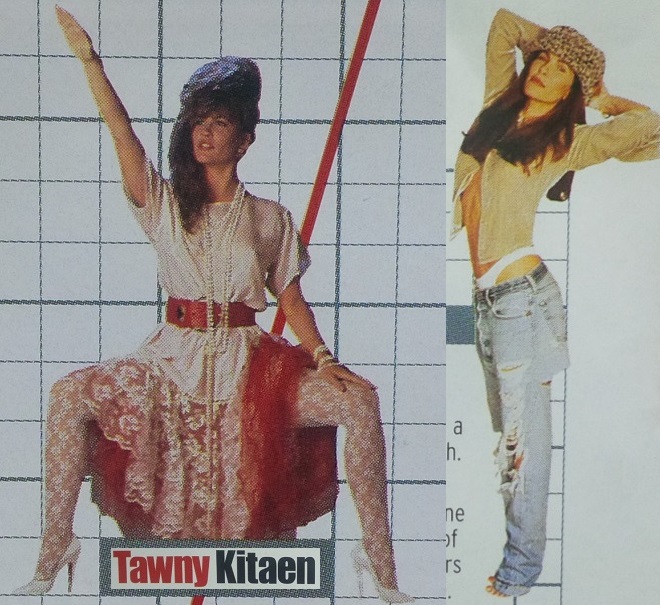