Marie (who’s pushing 60) and Marina (who’s pushing 30) are actresses who have written books. The cover art symbolizes the stage surname of the latter lady. Both ladies were born in March. Both authors are stage-named in a way where the last letter of their forenames is an A and the last letter of their surnames is a Y. As for their real surnames, each one begins with a H and an A. Their star sign is Pisces – two fishes. As such, it’s quite fitting that Marie is a big fish in a small pond whereas Marina is a small fish in a big pond. This is most symbolic of a Yin-Yang (the black circle makes an impact in the negative Yin whereas the white circle makes little difference in the positive Yang). 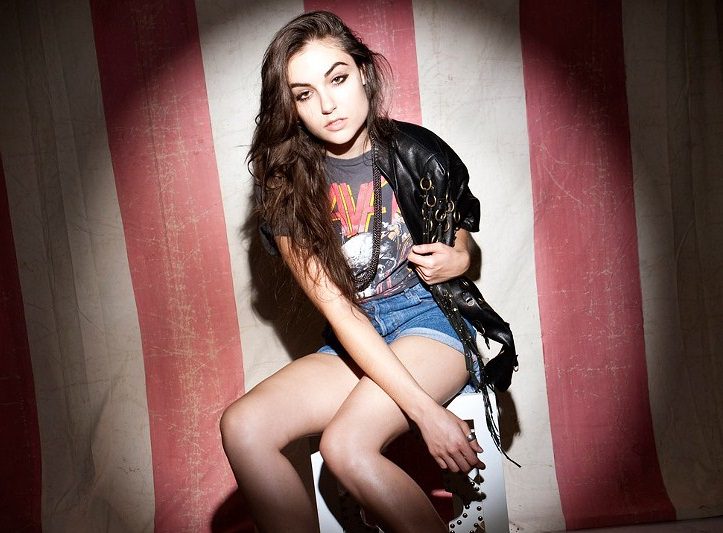 Marina’s rise to mainstream prominence (in comparison to her peers) is best understood when assessing her comments on a DVD forum that actually beats the Usenet’s record for the sheer number of celebrities who post on the same forum, although Usenet in general was the original Reddit. As an anything but asinine aside, I should point out that Usenet was lampooned on a nineties episode (#132) of The Simpsons titled Radioactive Man (season 7, episode 2).

Here are her top ten comments…

Yes, a great sense of humor can do a lot à la Janeane Garofalo. Mmmm, Janeane. 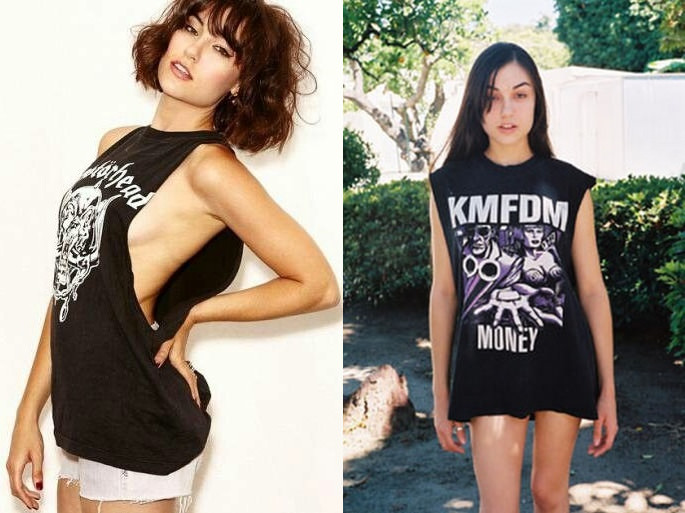 I’ve seen her in person without makeup; not the prettiest picture.

I first saw her in A Bande Apart and was drawn to her immediatly. I lost a lot of respect for Tarantino! On the DVD of Une Femme est Une Femme, there is such a sad interview where she talks about her marriage coming to an end and having a miscarriage. I wanted my stage name to be Anna Karina, sadly it isn’t. I guess it was meant to be that there will only be one great woman with that name. 🙂

Yes – talking literature, having dinner, being a part of a private screening of the as-yet-unreleased Joy Division documentary (Director: Grant Gee/Writer: Jon Savage) with Mr. Wilson sitting directly behind me and narrating everything that was incorrect on the screen. One of the most inspiring evenings of my young life. I feel incredibly lucky to meet one of my heroes. 🙂

History of a thespian who often plays a lesbian

I’ve been acting since I was 9. I started in theater at the age of 12. I’ve done plenty of plays. Would I take the opportunity to be in another stage play? Yes. 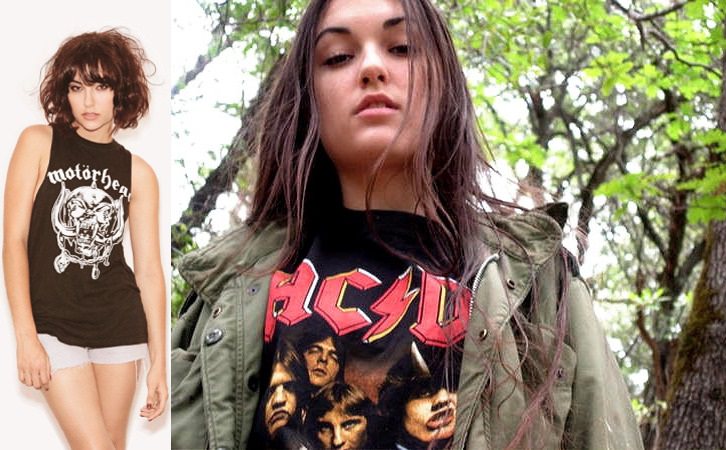 Trent Reznor (NIN) pretty much out bought Skinny Puppy’s producer, Dave “The Rave” Ogilvie and kinda took…stylistically a lot from the sound of Skinny Puppy. But hey, I love NIN and I love (the under-appreciated) Skinny Puppy. There would be no Run DMC meets Aerosmith or Public Enemy meets Anthrax if it weren’t for sampling.

Words to live by

Accolades from my peers would be wonderful; it’s just not my necessity. I already have one mirror.

Why thank you…maybe someday. When I was five years old, I saw a picture of Van Damme from Universal Soldier and jokingly told my mom that I wanted my hair cut like his. I guess she didn’t think I was joking because, a few weeks later (out of the blue), she drags me from “play time” and takes me to go get my hair cut.

Nice outfit, but Bowie wouldn’t want you anyways. He’s kind of like a Tom Cruise. A wife doesn’t mean anything. 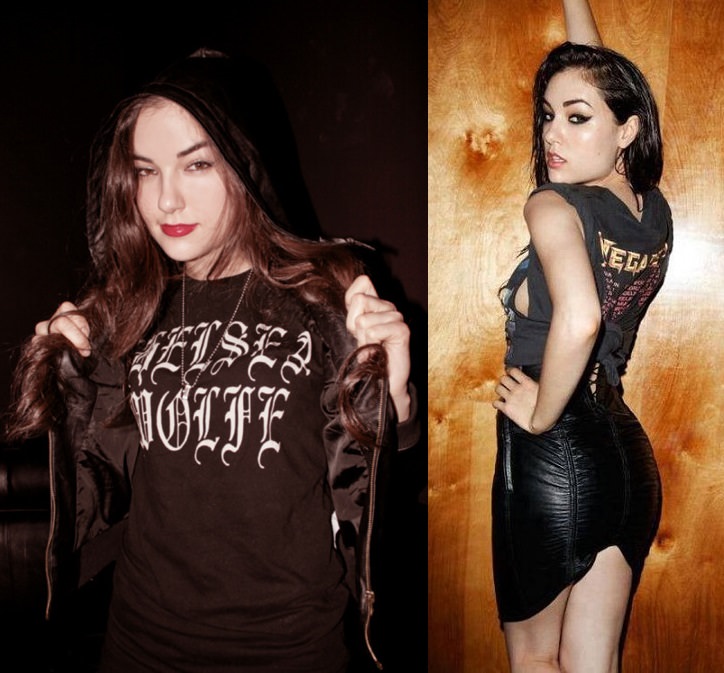 That was Sasha Grey. As for the woman with the grey sweater (i.e. Nina Hartley), she has some top ten tidbits of her own when partaking in discussion on the same DVD forum (Adult DVD Talk) when typing about adapting Pauline Réage’s The Story of O (1954).

Since the proof is in the pudding, so to speak, why not just wait another month for the movie and make your own decision? The movie is very good, very true to the text, with lovely sets, costumes, performances topped off with hot sex. Carmen is fantastic and acts her ass off. She is on 44 out of 49 pages of script. We didn’t have to cut a single word due to someone not knowing his or her lines. She brings a depth to the character that was totally missing in the first film adaptation, which was insipid, dopey and had exactly zero understanding of either the people involved or of the sex in which they engaged. All of the supporting players are equally good.

Had you read the book, or seen Just Jaeckin’s previous flim adaptation of it, you wouldn’t have had to prepare yourself. There is no rape depicted in either. O is asked for her consent to all the activities in which she participates throughout the book, beginning with her initiation at Roissy. She is offered numerous opportunities to retract her commitments to both her dominant lovers and repeatedly declines to do so. No force, threat of force or intimidation is employed to secure her cooperation, which is entirely voluntary, though clearly not unconflicted. All versions, including ours, address her inner conflict in different ways, but none suggests physical coercion of any kind. 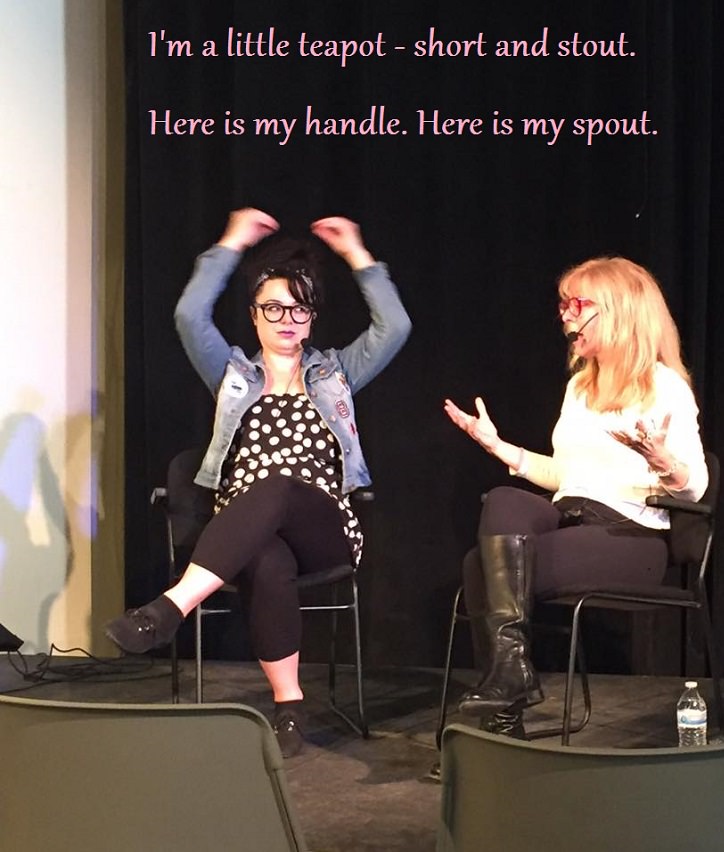 I’m admittedly prejudiced, but for me, O: The Power of Submission is full of great performances and blazing sex scenes. It’s intended as entertainment, not a political or philosophical tract of any kind. I would hope people would see it and judge it on its merits rather than be distracted by arguments that really have nothing to do with what’s actually in the box.

In fact, I appreciate the expression of respect for my work and my husband’s. As I’ve already said, I don’t intend to go around with you endlessly about a movie you haven’t seen, but I can safely assure you that we share your distaste for fur-covered cuffs and canes with hearts on them. That’s why there are none of these in our movie. It’s edgy, realistic, intense and a bit dark and I think that will contribute to its erotic appeal for many in the audience. When it comes to tears and blood, we’ve seen plenty of both in consensual play situations over many, many years. If as you claim you do respect my work and my husband’s, perhaps you’ll demonstrate it by viewing the trailer before condemning this particular project on the basis of your own expectations rather than its content.

I’m sure we’d love to see O running in theaters for a long time to come. Of course, our running time is 160 minutes, so that could be a problem for us as well.

Just thought you all might want to know that O: The Power of Submission got a terrific, multi-page write-up in the current issue of the U.K.’s market-leading fetish magazine – Skin Two. The article, which goes into the long and complex history of the novel, is a terrific read. There are lots of great pix from the show. Give it a look if you happen to be near a newsstand or bookstore, especially if you’re unfamiliar with this first-rate pub that sets the pace for serious-minded kink-world. 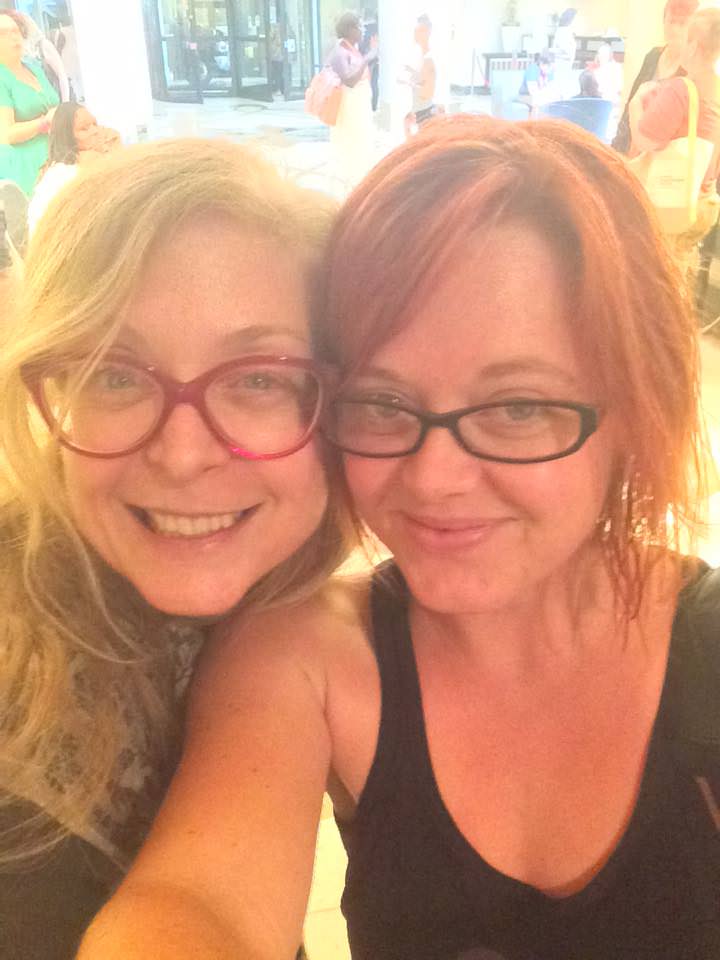 It’s much easier shopping new deals when you can simply wave your list of noms in the air and not depend on busy company execs to sit down and actually watch what you’ve made. Ernest and I remain convinced of the quality of O and hang onto our hopes that it will find an audience among independent viewers who look at a variety of sources before making buying decisions, instead of rushing out to grab the latest artificially hyped title anointed by the gods this week.

We let them know we respect them and care about what they want to see at every opportunity, which has been crucial to sustaining our efforts that otherwise have often gone unnoticed by the Powers That Be in this industry (witness O’s almost complete snubbing at the hands of the AVN award jury). But with O, Ernest made the conscious decision to focus on relationship elements (while still sneaking in some modern-style kink here and there, such as shibari ropework and suspensions) which were really the engine of the original story. If we’d wanted to make a big, fancy bondage movie we could have, but we were looking to attract a wider audience that we felt responded to the strange love story that sustains the novel, which really is more about D/s sex than sophisticated kink technique.

It’s O’s inner conflict over the kind of sex which she likes as opposed to the way that she sees herself in everyday life that makes her story compelling. For some men, a woman isn’t submissive unless she’s a whimpering, beaten down wreck with running mascara and bodily fluids smeared all over her. The notion that a submissive woman might just have a will and a personality of her own seems to threaten their tenuous hold on their own dominant identities. Speaking as someone who plays the submissive role often in real life, I can tell you it would be my pleasure to straighten out some of these bullies who call themselves dominant on what makes an effective kink player different from a poseur whose total BDSM experience consists of watching rough sex vids and cyber-sceneing with partners who he’ll never actually touch, thankfully. 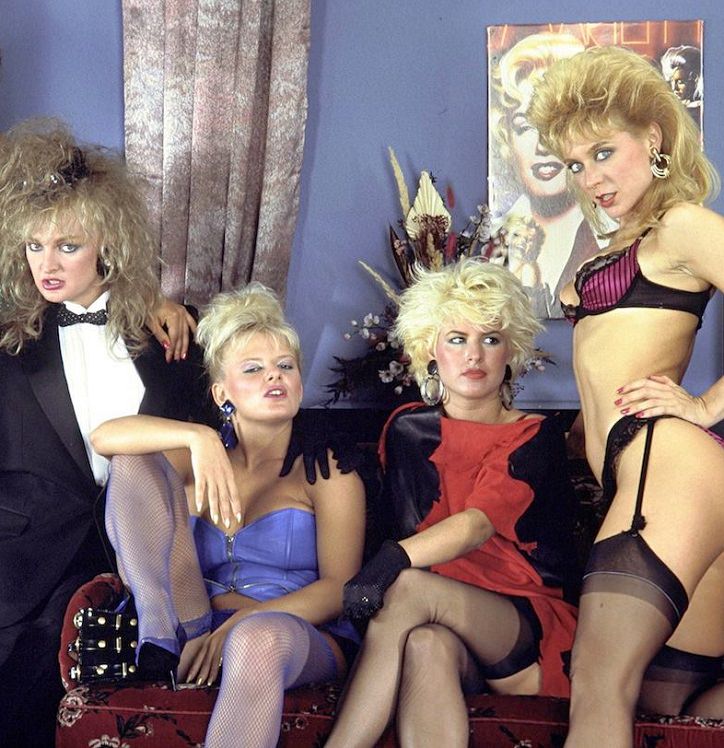 It’s strange to think that this silver fox (of sorts) has not released a memoir. If her memory is that frazzled, it could always be an autobiography in that research has to be undertaken for it to flow better. For example, guest quotations (as was the case with Stephen Pearcy’s Sex, Drugs, Ratt & Roll). Maybe she is writing one and intends to have it released posthumously with the title being Back from the Dead, Ding-Dong! The Kitsch is Dead or From 69 to Six Feet Under Nine Inch Nails. She could release one while she’s dying. The title could be One Foot in the Grave or On the Brink of Pushing Daisies. If push came to shove then she could always use Famous Last Words, which works in any scenario – being as dead as a door nail, on her last legs or near the beginning of her twilight phase (whether it be in terms of career or all-round well-being).