It’s been three months since my last article; it’s been three years since Nora Belle posted on Twitter, and today is her twenty-third birthday. That’s three things about the number 3. As such, I combined three photos of hers below. She looks like a mixture of Rachel Weisz and Maisie Williams. She is more commonly known as Emma Snow, which is why her Twitter profile is often forgotten. The article’s cover is my reworking of herself taking a photo of a TV screen that is displaying a Wes Anderson film titled The Darjeeling Limited. Here are the tweets which had endeared herself to me… 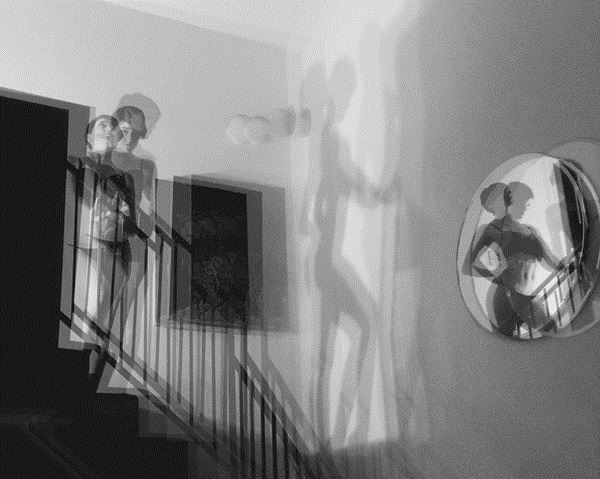 Stupid traffic is postponing the storm I’m going to be cooking up for you guys. Grrr.

My Snapchat is one of the few things left in my life that gives me any sense of pride.

I’m dropping my 1st album, guys! The title track is called I Haven’t Had Sex in Two Weeks ft. A Bunch of Other BS I Have to Deal With. I need someone who can cry violently like I do when I’m alone. They’ll be the backup vocals.

Lying is one thing, but cheating is lying in its worst form.

I wish I only needed sex to be happy. I seriously envy those people. I hate having feelings. 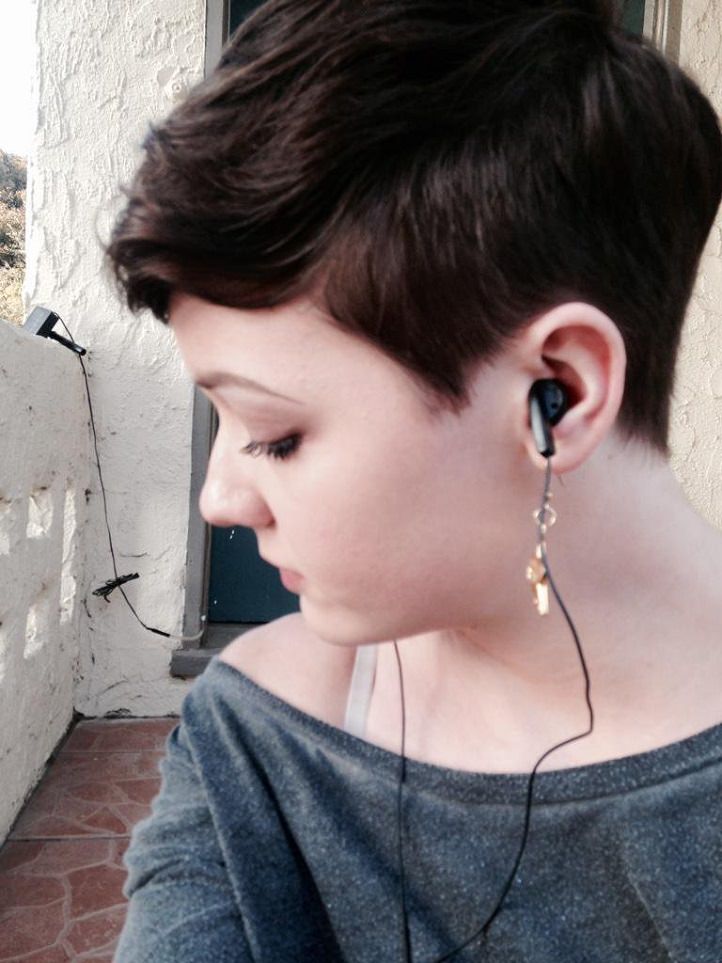 My saved games are on my Xbox back home. My mom won it in an auction so it’s technically hers but she never uses it.

Everything was hip in 1985. Too bad I’m a mid `90s kid and all I had was coked up bimbos pretending they felt empowered.

I was raised listening to Journey and anything David Gilmour related. Only the Young makes me feel like I just lost my virginity and I’m on top of the world.

Grocery shopping at Trader Joe’s is my favorite pastime, not even joking. It is my dojo, my happy place.

Pressed juice, a sick ass fanny-pack, and a kimono. If I’m not the lamest cool person on earth…idk who is! 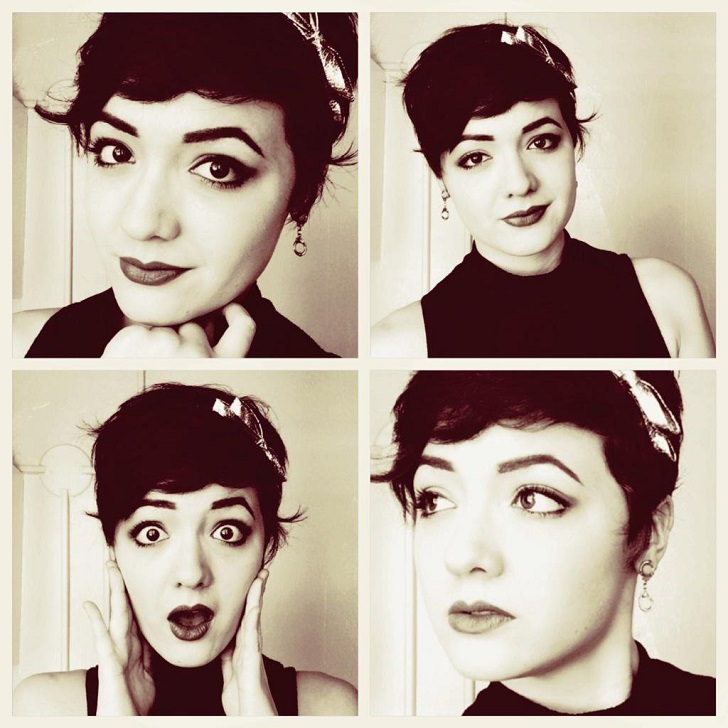 Occasionally being able to watch people try to flirt and fail miserably is one the few remaining reasons I get out of bed every morning.

I did my makeup and somehow miraculously became an Audrey Hepburn/Edie Sedgwick hybrid. I’m damn proud.

Can I just make this retweetable? And can I make “retweetable” a word? Thanks.

Baths are the best. Don’t even think about trying to refute that.