Remaining to be seen

Like in comedy TV shows where an important character is never seen (such as Maris in Frasier), films can also benefit from this device. With a thriller, you can have an assassin who is never seen because everyone has their own idea of what the perfect killer is, whether it be muscular or someone who blends in with the crowd but is fast enough to fight anyone. With a horror movie, you can get a corpse which isn’t seen because the terror comes from not being able to see the full extent of the carnage. Despite comedies aping sitcoms more and more, there is a surprising dearth of outrageous characters who literally can’t be seen to be believed. With a romance, you can get a dead woman from the protagonist’s past who won’t be allowed to be seen because it’s up to the audience to figure out her beauty and overall appeal since that’s in the eye of the beholder. Here are the top five examples of unseen characters… 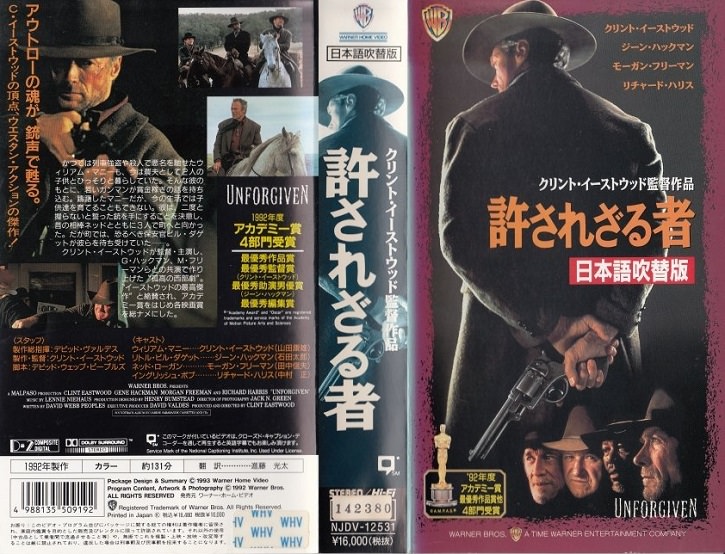 Arguably, the most important character in Clint Eastwood’s Unforgiven (1992) is the protagonist’s wife. Her personality is reflected in his actions. The film begins and ends with scenes of their home while a voice-over describes their relationship, yet the wife (who has already been dead for years in the story) is never seen. Harvey is a more surreal example, especially since it was based on a play which would end up being adapted as a `50s cinema movie and `70s TV movie – both starring James Stewart. As for the story itself, you don’t see the 6 foot rabbit who is supposedly the imaginary friend of the protagonist. However, by the end of the story, the writing and direction have you believing in the titular creature and Stewart’s sanity. He actually turns out to be the most sane of all the characters.

The Big Chill (1983) is about a group of university graduates who reunite after 15 years when their friend commits suicide. Kevin Coster played Alex, but all scenes showing his face were removed from the final print. The White Balloon is an Iranian film where the main character’s father can be heard bossing the family about from the shower but is never seen; yet we get a pretty good picture of his relation to the rest of the family from the blindspot.

I’ve saved the very best till last with The Big Lebowski (1998). First, there is Cynthia – Walter Sobchak’s Jewish ex-wife. He converted when he married her. He never got over their divorce. Then we have Marty Ackerman – Cynthia’s new boyfriend who accompanies her on a trip to Honolulu, thereby forcing Walter to care for her dog. Maude’s late mother was the recipient of the MacGuffin-like rug that then belonged to Jeff “Dude” Lebowski. 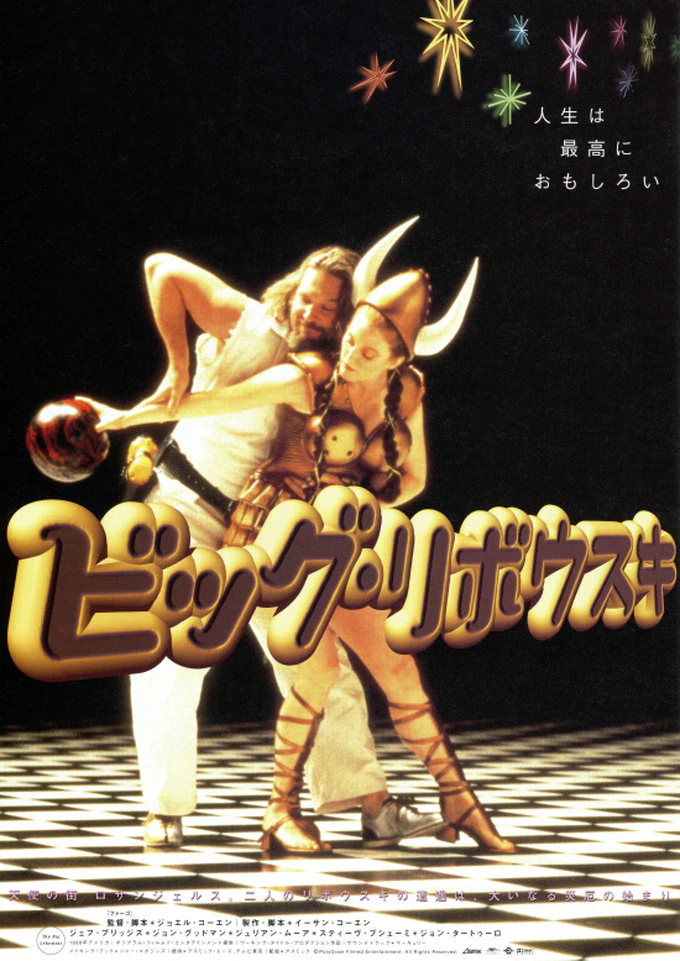 My encore: The Knutsons – a farm couple (from Moorhead, Minnesota) hired Da Fino (a private snoop) after their daughter, Fawn, ran away from home.