All the Money in the World

Christopher Plummer co-starred in Money (1991) with Eric Stoltz before starring in All the Money in the World (2017). Money (a French/Italian/Canadian production which was set in 1970 and whose budget was U.S. 10 million dollars) had some filming done in Hong Kong, of all places. Madalena Chan helped out with the H.K. casting. Coincidentally, she worked as a casting director on a 2012 movie titled Blood Money. He’s not listed in the credits, but popular character actor Ho Pak-Kwong (the blind man in Sammo Hung’s The Magnificent Butcher) had a brief walk-on part. Coincidentally, Ho was in a 1981 H.K. movie titled Money is Lovely (a comedy). For a film that has Ennio Morricone as a composer, Money has received hardly any attention. The film also has F. Murray Abraham in the cast, but he hasn’t been interviewed about it. 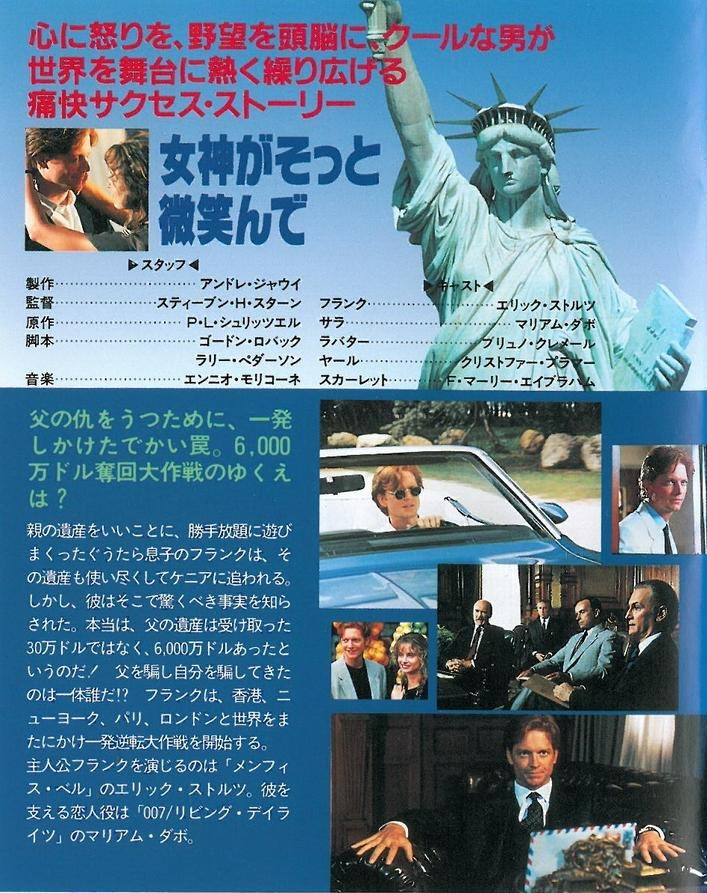 It’s sad that it’s an obscure film, because it was the Billions of its time. Stoltz is like Damian Lewis whereas Plummer is like Clancy Brown. As for the man whose stage name is a tribute to his father (Fahrid), he is like Paul Giamatti. If you ever wondered why the film has voiceover narration and choppy editing (especially sound editing), it’s because it was originally a mini-series before being shown in select countries as a film. Gordon Roback (one of the two writers) told me: “We wrote two scripts. One was about 120 pages (the feature film) and the second was 200 pages. The miniseries was intended to run in two parts. The miniseries was much better than the feature film.”

Money was first released in the U.S. after its release in Europe. Under the DGA (Directors Guild of America) rules, the director is entitled to two public screenings of his cut of the film before the producer can recut the film. The director, Steven Hilliard Stern, did an assembly cut but was then locked out of the editing room and the producer cut the film. As a result, Money was not allowed to be shown in the U.S. until 2003. Money had a four month shoot that was set to finish in late July of 1990 as reported in a July 20 Leader-Post newspaper article. Steven had the following to say when he was asked if anyone cares about a spoiled and decadent twentysomething becoming filthy rich all while sticking it to the financial wizards who skimmed off his old man’s wealth: “Yes, because money is sexy.” 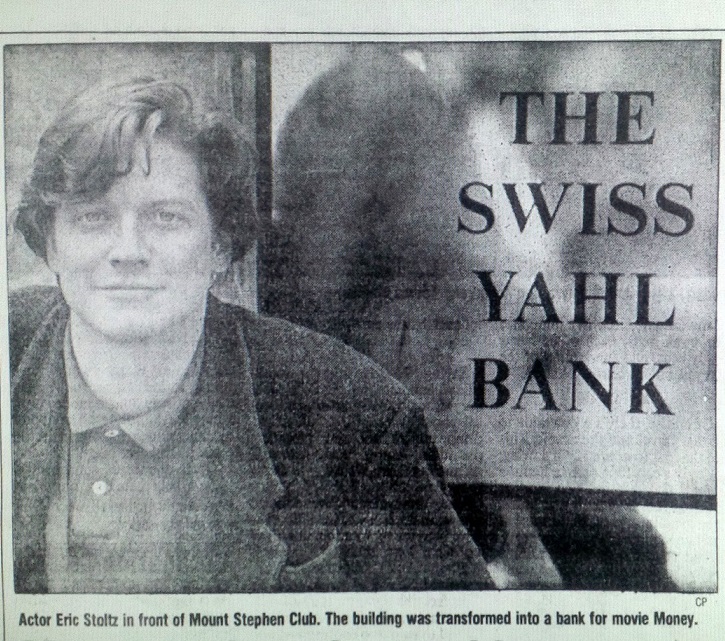 In the same article (that was published in the Saskatchewan province of Canada), said director went on to say: “Truthfully, the director sets the tone. If I get upset and start screaming and yelling, everybody’s going to get upset and start screaming and yelling, so I have to deal with that. You are like a family, you’re going to be together for a long period of time and you simply have to learn to work together.”

Eric is described in the article as a vegetarian and ardent environmentlist. He is said to prefer working with European directors (such as Ivan Passer and Dusan Makajayev), since he hates the American obsession with box office performance. He gives his opinion of the film (which is based on a 1983 novel by a man who became a millionaire at the age of 17): “I think it shows how ridiculous the `70s were; it’s the beginning of Reaganism, every man for himself, make as much as you can – it’s all very crass.” 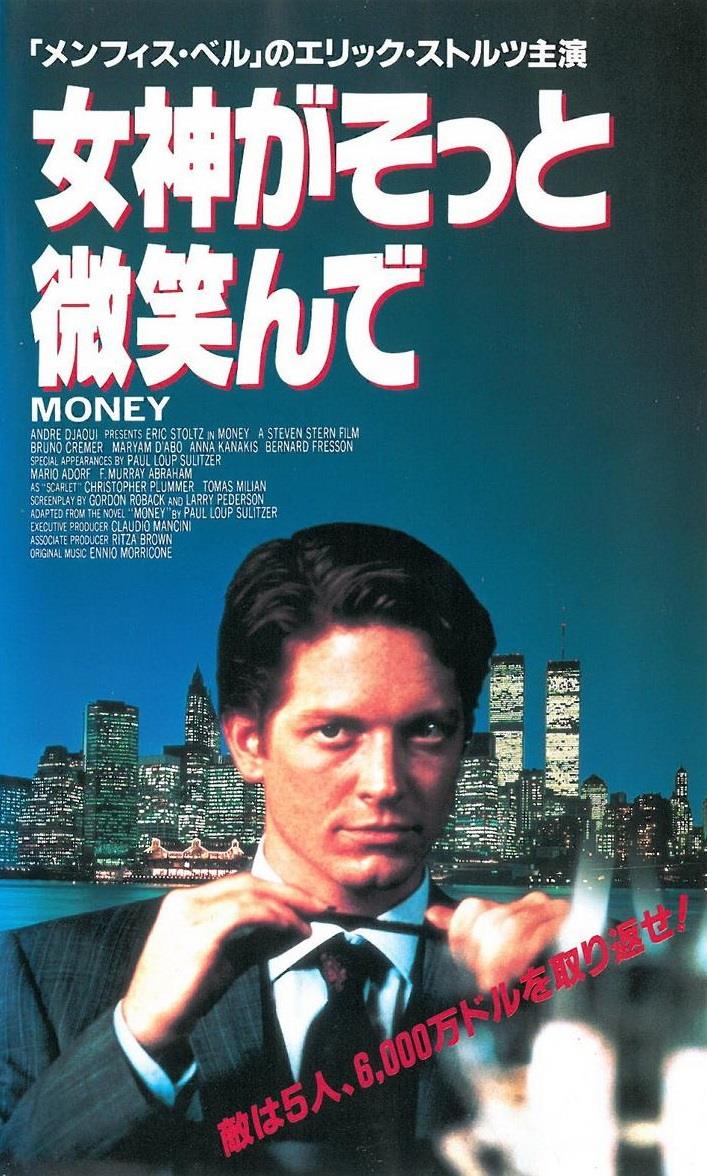 In the July 29 issue of The Gazette (a Montreal newspaper), Eric explained why he had taken the role: “The money, the travel and the fun. Every decision I make isn’t art or death. So if I feel like doing a TV potboiler, I figure Why not? I don’t take myself that seriously.”

Eric is one of the few people who didn’t get sick during the production until late July. This is probably because he was used to travelling, having spent a part of his childhood in Samoa. Clasping a worrisome sore throat, he told the newspaper writer (Ina Warren): “So tell me, why is it that Canada is the only country in the world where you can’t open a window in your hotel room?”