The fusion of a con

When a trend is reaching saturation point, it’s only natural that there will be marketplace confusion. Currently in development is a live-action film titled RoboDog. This is not to be confused with the 2015 Jason Murphy film that is also live-action, and which stands out because of the hyphen in the title. Either one of these films could be carelessly mistaken for the animated film which stands out for not capitalizing the D. This animated film has slipped under the radar too much, especially in light of current films being shelved. With the cancellations of Batgirl and Scoob!: Holiday Haunt evoking the memories of cancelled releases such as Nothing Lasts Forever and Don’s Plum, no-one seems to recall this forgotten film that was originally going to be released on January 17, 2015. For many years, the IMDB status for Robodog has been “post-production” despite no recent publicity for it. The current IMDB cast lists the following names: Elliot Page (Izzy), Rainn Wilson (Vic), Ron Perlman (Marshall), Steve Zahn (Bobby) and Robbie Daymond (KC). 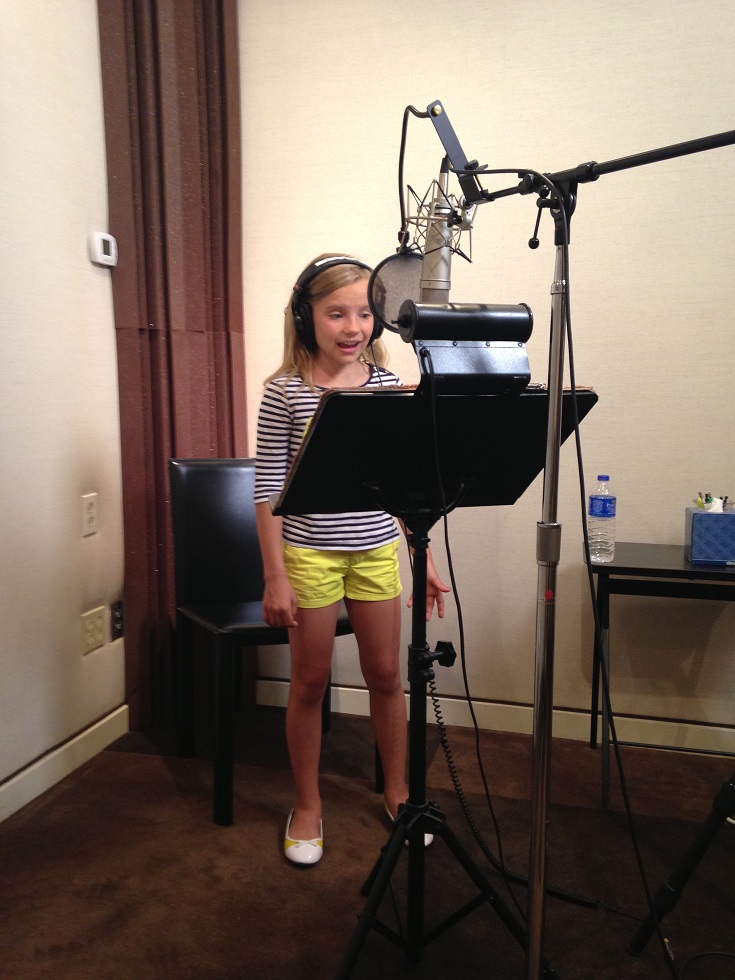 A couple of things to note about that cast list – Elliot contributed to the recording sessions when previously known as Ellen Page, and the voice of KC (the titular Robodog) was voiced by Chris Colfer. Also missing from that list is Meg Crosbie who played the role of Ashley Morgan – the owner of Robodog. Meg was 10 years old when she recorded her voice in May 2014. She was looking forward to meeting Chris Colfer because she was a big fan of Glee. In spite of his popularity, he has bad luck with animated features. He was involved in another unreleased one called The Potters. He’s been attached to that as far back as 2018 as evidenced by this tweet, yet it’s in “pre-production” according to IMDB. This film by Jennifer Clary has a similar revolving door policy as far as casting goes. In 2013, half of the cast list was different i.e. Brittany Snow and Thomas Dekker instead of Jessica Cave and Chris Colfer. Coincidentally, 2013 was when Robodog began pre-production. The below photo of Chris was taken during a session for Robodog on February 1, 2014. A day later, he posted another photo of himself in the same location where he typed: “I had SO MUCH fun recording #Robodog today! It’s such a sweet story – you’re all gonna love it!” 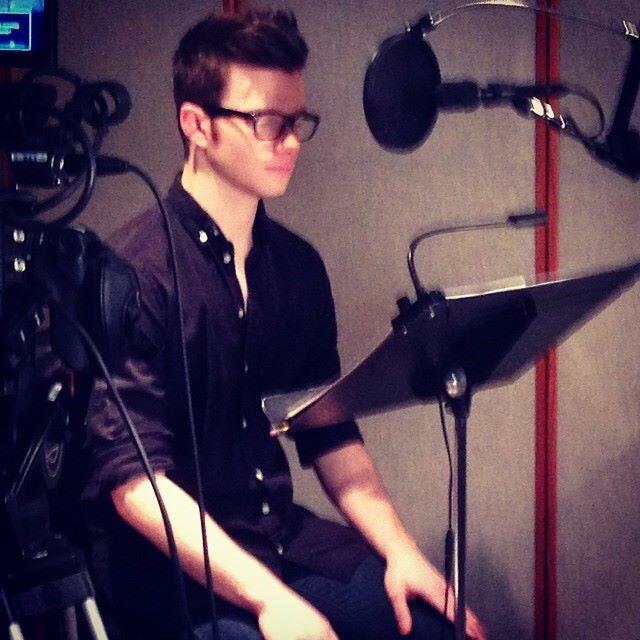 Timeless Films, a family-friendly production company and distributor in England, were going to be representing Robodog at the European Film Market in Berlin later that month. By October 2014, cracks began to show as Chris Colfer was no longer listed on the Timeless Films page for the film. By December, they removed the film altogether. It’s been suggested that the cancellation was due to copyright issues with Viacom since there are also a Robodog and Marshall in PAW Patrol – a TV series that began airing in 2013. Marshall, the old dog in Robodog, was going to be called Sherman (as revealed in the teaser). With its pedigree of star power, it’s ironic that Robodog won’t be released unlike the similarly-themed StarDog and TurboCat – a British animated movie with less bankable stars: Luke Evans, Nick Frost, Bill Nighy and Gemma Arterton. Some scenes of Robodog can be seen here. Some concept art along with a fan-made attempt to string the available scenes together in a 20 minute video can be viewed here. Miscellaneous content, including promo art containing what would have been the tagline: Every kid needs a BFF (Best Furry Friend), can be found here. This was the synopsis. Neither Edward James Olmos or his character (the evil dog Trazen) are listed on the IMDB page.