Out of the contenders vying for Hollywood stardom, there is an infamous actress who has the potential to be the most surprising of them all. Unfortunately, I am the only person who is interested in casting her as the lead of a mainstream film which doesn’t involve her being depicted in a lusting light. Hopefully, my fashion novel will be profitable enough that a producer and a studio head are willing to vouch for her. To her credit, she knows more about what it means to be a feminist than Shailene Woodley.

Before I wanted the anything but faux feminist, I wanted Amanda Seyfried for the role of a fashion writer before Ted 2 stopped her from being seen as box office poison (casting her would seem trendy). It was par for the course anyway because she was already in a movie that took place in Italy (Letters to Juliet). This was the same reason why I thought twice about Ellen Page (To Rome with Love). That also was par for the course anyway because she doesn’t like wearing dresses, so the Pygmalion factor won’t make for much of a transition (indie tomboy becomes Diane Keaton).

I chose Britt Robertson but she became the it girl of 2015 because of two movies which launched her movie career – The Longest Ride and Tomorrowland. I prefer underdogs because movies which launch careers get more attention. I decided to cast her for a sports comedy. I opted for Mara Wilson but she may not possibly want to reunite with Danny DeVito for a final movie. I considered Jenny Bede and Juno Temple before noticing that their shared resemblance makes them ideal for the sister roles.

I’ve settled on Marina Hantzis because she’s a writer. If Steven Soderbergh can make her the star of an indie film (The Girlfriend Experience) then I don’t see why other directors won’t do the same thing within the context of a mainstream movie. She has more facial expressions than the Mara sisters and Kate Beckinsale. If the producers don’t want Marina, I will opt for Lalaine Vergara. She will nostalgically appeal to people who remember watching Lizzie McGuire. If she rejects it, my next choice is Marama Corlett. She has enough flexibility to make me change the lead role into a martial artist. My final choice is Bianca Bree, who is more athletic than Jean-Claude Van Damme (who happens to be her father). 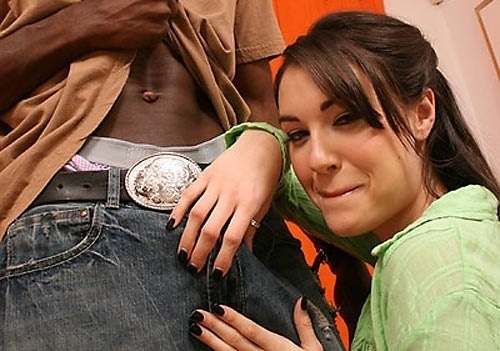