Many people have wondered what Michael J. Fox’s film career would’ve been like had he not been a sufferer of Parkinson’s disease. His last starring role was in Peter Jackson’s The Frighteners, which was made in 1995 and released in 1996. The number of movies which he missed out on is higher than those which Eric Stoltz could’ve been in had Steven Spielberg not repositioned Back to the Future as a feature-length version of Leave It to Beaver starring Fox (instead of a dark dramedy). Assembling the below list of lost opportunities reminds me of Richard Gere’s success being based on John Travolta’s understandably regrettable decisions (i.e. rejecting Days of Heaven, An American Gigolo along with An Officer and a Gentleman before Chicago). 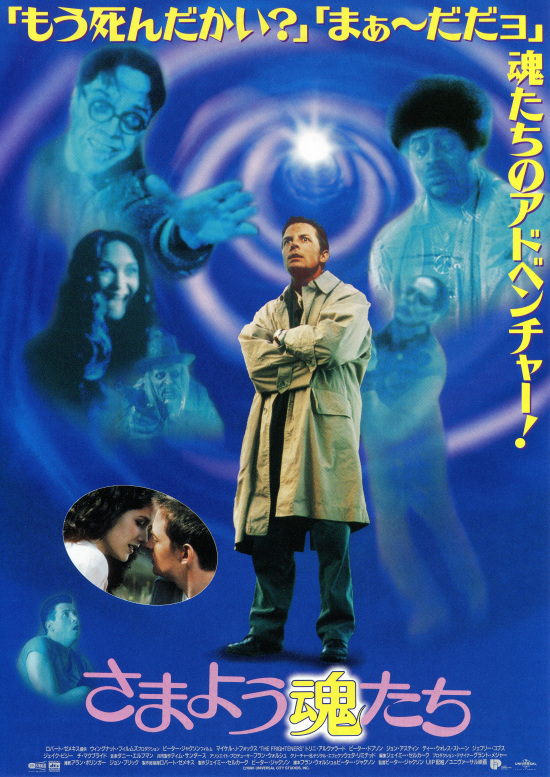 Here are the top dozen candidates which I can see him headlining in:

1) Flubber (a 1997 Robin Williams remake of The Absent-Minded Professor).

2) Dr. Doolittle (a `98 Eddie Murphy remake which would be more whimsical with Fox).

3) The Truman Show (a `98 Jim Carrey film which would be self-aware with Fox in it).

5) The Terminal (what could’ve been a reunion with Steven Spielberg in 2003). 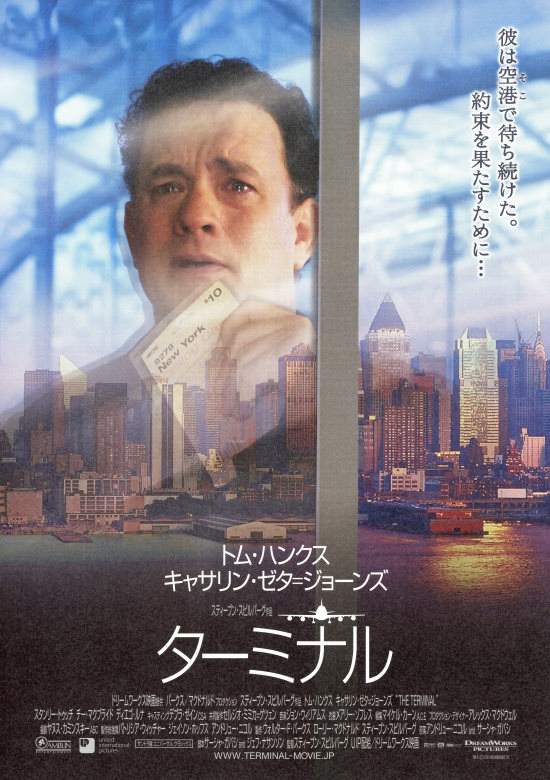 7) Night at the Museum (Ben Stiller is better in cynical comedies than this 2006 movie). 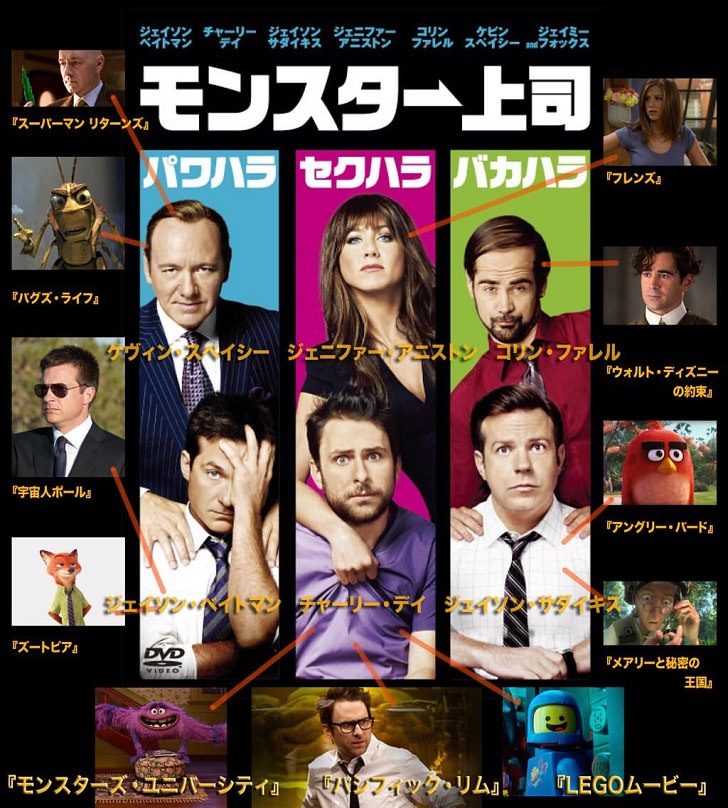 11) The Change-Up (another 2011 comedy that also stars Jason Bateman).

12) Ted (Mark Wahlberg’s character is similar to MJF in Greedy).

As for comedic TV shows, I can easily imagine him playing Jason Bateman’s character in Arrested Development. Coincidentally, the character is named Michael. What coincides with this even further is that Jason was Fox’s replacement in Teen Wolf Too (a misstep). With Fox being healthier, Bateman wouldn’t have experienced a steady succession of box office hits even if he was still the star of Arrested Development. If anything, Fox’s health would probably have made Jason consigned to TV in a way that would’ve prompted him to accept playing Ty Burrell’s character in Modern Family (Phil Dunphy). This means that his most successful movie at the box office would be one where we only get to hear him (Finding Dory). 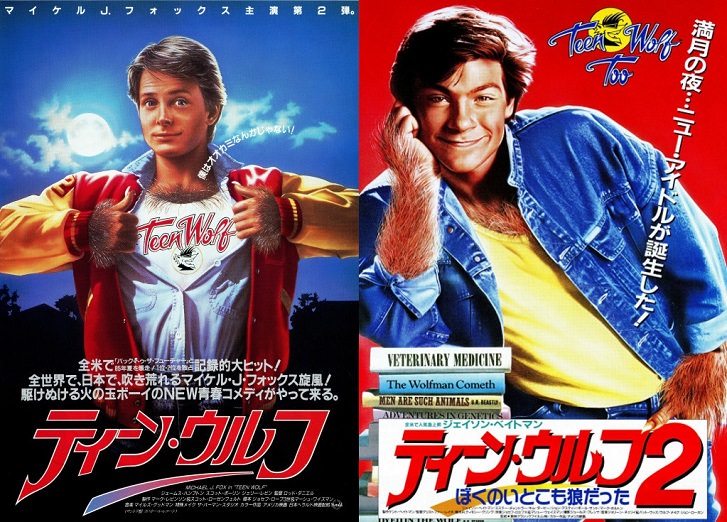 In another timeline, Fox surpasses Jim Carrey’s bankability (especially considering the missteps which Jim made to be taken seriously). An even greater irony is that Fox was almost the star of Carrey’s Once Bitten (made in 1985), which would’ve cemented Fox’s position as a horror comedy star alongside Teen Wolf (1985). Imagine the home release versions sold together without Teen Wolf Too. Actually, I think that Teen Wolf would’ve been a big hit had it not been for Fox leading Back to the Future. Having Fox as the star of both movies only helped to highlight that Teen Wolf was a B movie. Another irony is that if Stoltz hadn’t been fired then Teen Wolf would have made more money than Back to the Future (e.g. Teen Wolf would have grossed something like 70 million versus the 60 million intake that the Stoltz version would have grossed).