Shueisha is the Japanese equivalent to Marvel (whereas the equivalent to DC is Kodansha). The title references Shueisha’s series of magazines and anthologies with jump in the title e.g. Business Jump, Super Jump and Ultra Jump. My introduction to Jump was Riki-Oh, as released by Business Jump. With Marvel movies scraping the barrel by the end of this decade, we will see a new trend reminiscent of the previous decade. There was a desire to remake Japanese horror films, but there was also the success of Pokémon and Dragon Ball Z making anime as mainstream as it could get in the West. The next decade will see a rise in U.S. live-action adaptations of Manga (the Japanese translation of comics). It’s already happening. All You Need Is Kill was adapted in 2014 as Doug Liman’s Edge of Tomorrow (starring Tom Cruise and Emily Blunt). 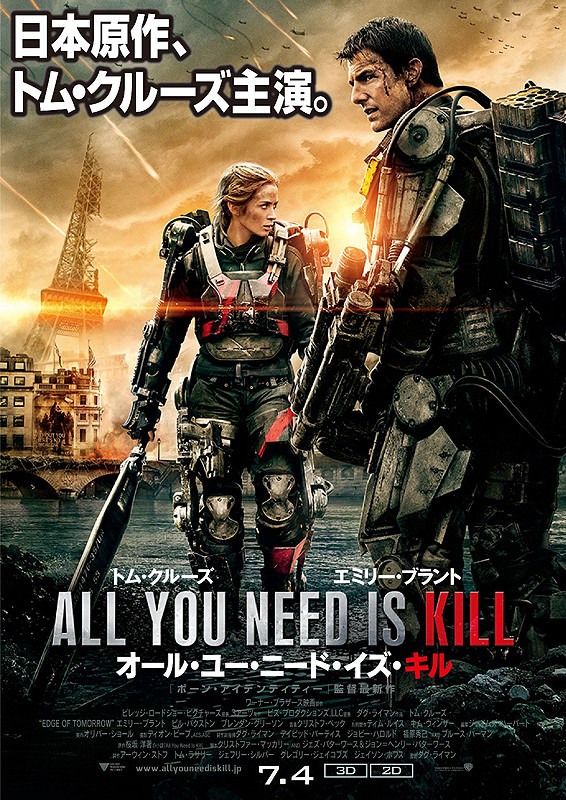 In spite (quite literally) of the Ghost in the Shell remake, there is an adaptation of Battle Angel Alita underway. This is brave considering that the Dragon Ball adaptation misfired. You can bet your sweet tushy that it will be more of a James Cameron film than a Robert Rodriguez movie given that the mixture of producing and writing will leave a stronger imprint to the extent that people will see it as being primarily his project.

The popularity of some genres tend to come in cycles, whether it be years or decades. It took two decades after Bruce Lee’s death for martial arts movies to have a major mainstream presence in the West. This was because of a combination of Steven Seagal, Jean-Claude Van Damme, Dragon: The Bruce Lee Story, Mortal Kombat and Jackie Chan paving the way for a fallen star to be in a long Sci-Fi film where guns took a backseat – The Matrix.

Likewise, it’s taken two decades for Hollywood to realize that there is mileage to be gained from adapting Manga. Back in the nineties, the U.S. adaptation of The Guyver (1991) inspired Western companies to follow suit. First, there was Fist of the North Star (1994) then there was Crying Freeman (1995). If it wasn’t for Brandon Lee dying during the making of The Crow, he would’ve starred in the latter and there would be more adaptations of other comics.

Manga will be taken more seriously when you consider the influence that an anime like Perfect Blue had on Darren Aronofsky’s Requiem for a Dream (comparison shots can be found online) and Black Swan (the influence on the latter is best described in this person’s article). Even someone as lowly as Roger Corman thought highly of Perfect Blue by essentially saying it was like Alfred Hitchcock collaborating with Disney. Back to the Jump collection, here are the top ten examples of potential Hollywood adaptations… 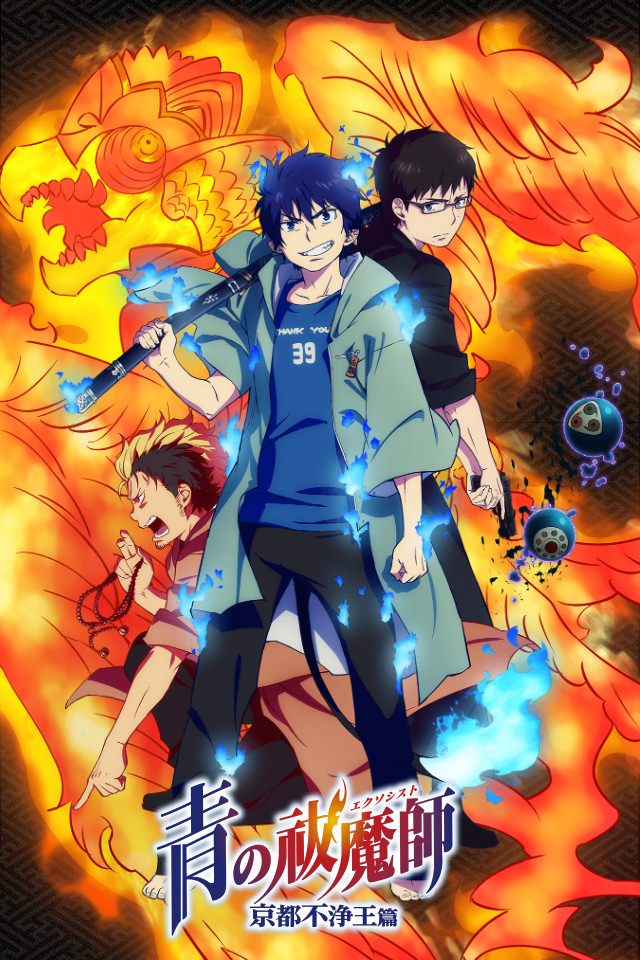 1) Blue Exorcist – This is kind of like a Satanic take on the Harry Potter saga. The writer was inspired, however, by The Brothers Grimm.

2) Cobra – The creator wanted to tell a story that was a mixture of a spaghetti Western and a Samurai tale. Coming a year after Star Wars, this was to that what Divergent is to The Hunger Games (although some could say the same thing about Star Wars coming after Flash Gordon). Because of Sylvester Stallone’s movie, it’s better off being adapted as The Space Pirate.

3) Dominion – Imagine a dystopian future in which contaminations and oxygen have become so severe that people must wear gas masks when outside. This would allow for stunt doubles, but they would come second to seeing the stars as the police squadron who use military-style tanks. Due to there already being a film titled Dominion, a more suitable title would be Tank Police.

4) Embalming –  The twist is that Frankenstein is real, so the novels were based on his literal exploits.

5) Food Wars! – Jim Carrey wanted to adapt Stephen Chow’s The God of Cookery with the latter directing him but it never happened for reasons which can only be learned by asking them, alas this other adaptation can be the next best thing for other people. Such a film would be more profitable than Bradley Cooper’s Burnt. 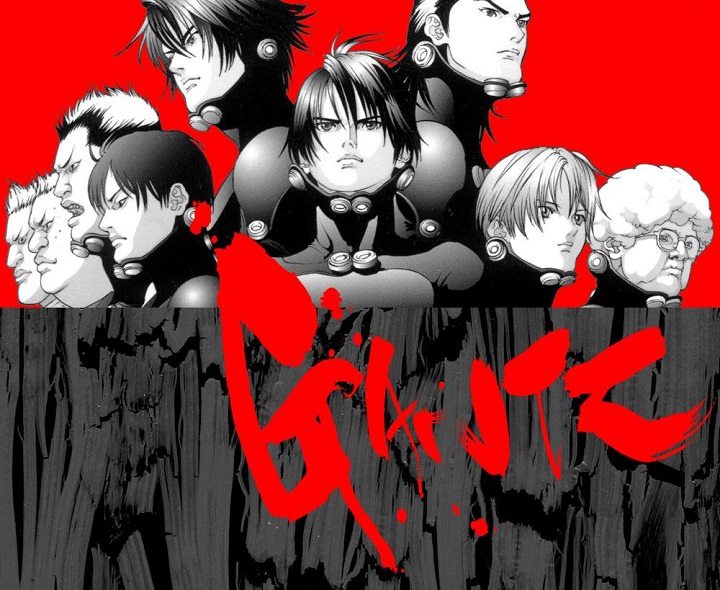 6) Gantz – This could pick up nicely where the Saw series is flailing. It has the potential to be the next Cube. It’s popular enough that it kickstarted a franchise consisting of a computer game and two live-action films which were intended for Japanese audiences only. Games of Deaths would be a more accessible title for a Hollywood remake.

8) Liar Game – This could be marketed as a cross between Cruel Intentions and The Game (the 1997 Michael Douglas thriller). Pretty Young Liars has nothing on this classic.

9) Real – This would be like what if One Tree Hill was a film (as was originally intended) but with one of the protagonists being a paraplegic. 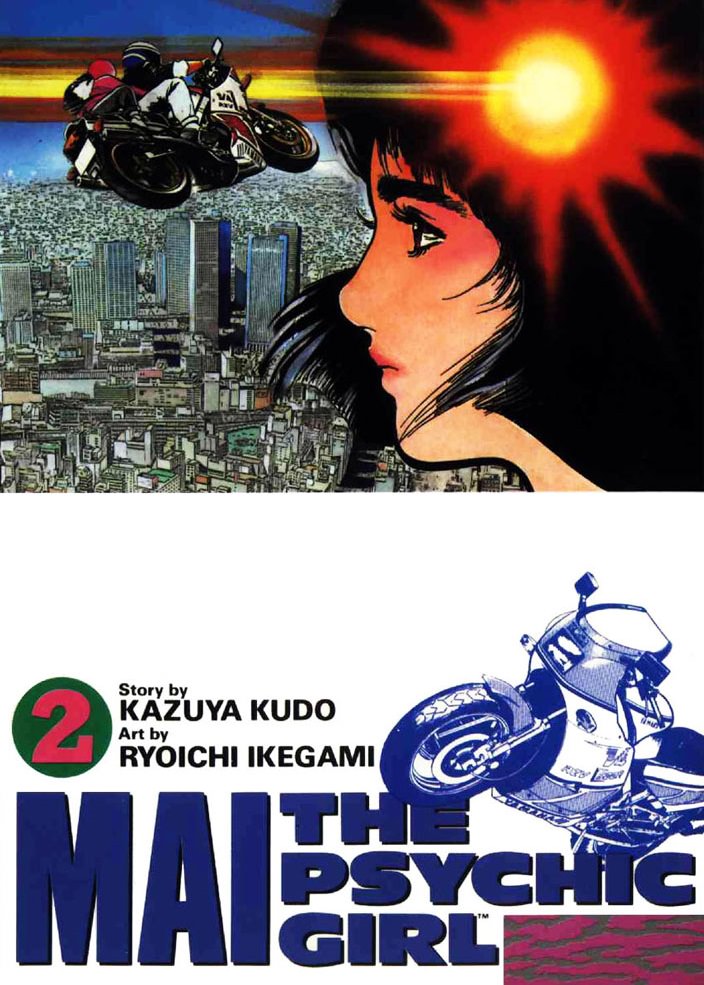 Out of all the non-Jump stories which are likely to be put into U.S. development, Akira is the shiniest of stars. Before going nowhere with Man of Tai Chi and 47 Ronin, Keanu Reeves was attached as the star. Freddy Highmore would be a better choice as Shōtarō Kaneda (who could be renamed as Saul Kane) alongside Dane DeHaan as Tetsuo Shim (the antagonist who could be renamed as Terence Shane). In recent times, the anime movie has been screened on the SyFy channel in what could be analyzed as an advertisement to major investors.

As for Alita: Battle Angel, the film-makers made something of an oversight in not casting Marama Corlett. She not only has a resemblance, but kicking ability because of ballet classes as can be seen here. The consolation prize is that she could always headline an adaptation of her favourite Manga – Mai, the Psychic Girl. I can imagine there being a lot of cynical power play in Hollywood, since Wolfgang Petersen’s proposal to adapt Paprika was undermined by a rival studio ripping off the anime by way of Christopher Nolan making Inception.