Today is the thirty-third birthday of Shannon Woodward. Here are her funniest tweets… 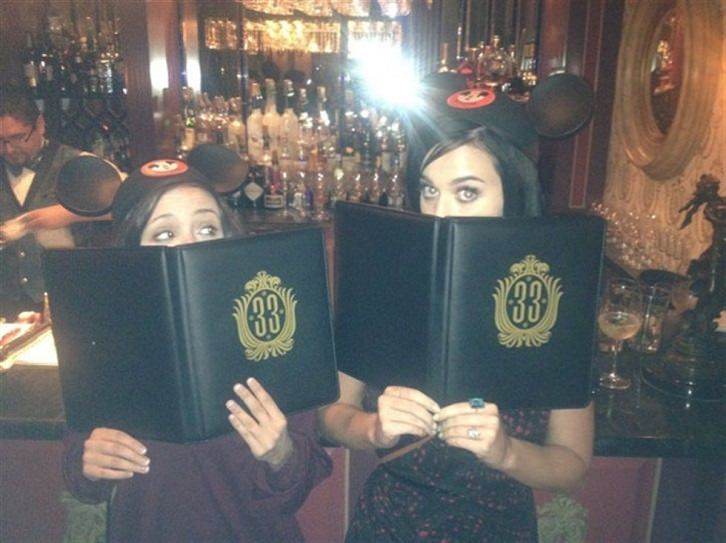 It’s been exactly 28 years to the day since I saw my mother’s vagina. Outside looking in joke.

England, please keep the snow until I get there. I would like to build a posh snowman complete with a monocle.

Cloris Leachman just walked up to me and said “I think it’s hysterical that you have a boyfriend.” Then she walked away. Hm.

The shocking amount of spam in my inbox selling me discounted sex toys tells me that ad companies have classified me as a cheap slut.

IF SNOOZING IS LOSING THEN I DON’T WANT TO WIN (I believe that means that all winners are meth heads and I just can’t deal with that right now). 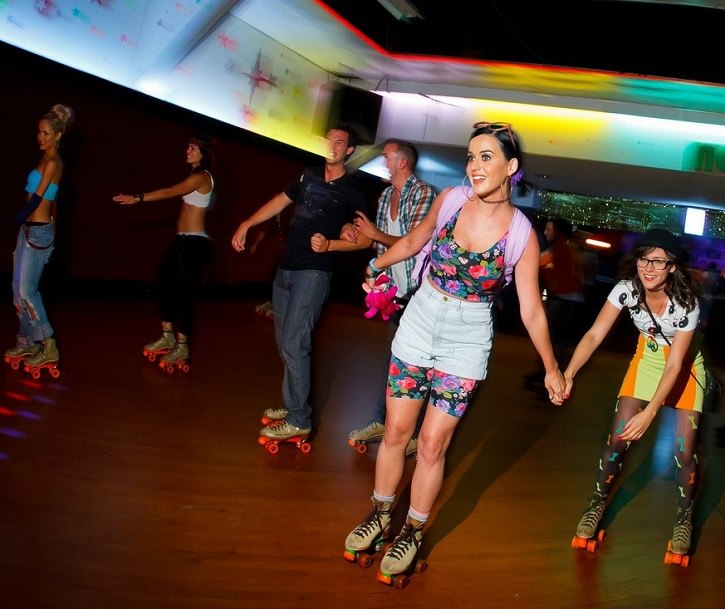 I’m just wondering at what point does a “long sleep” becomes a “tiny coma.”

If birds can walk, so can you.

If you can’t say something nice, don’t say anything at all until you’re both drunk.

One of the babies from Raising Hope just said if I say any more bad words then she’d “put hot sauce in my mouth.”

At airport security: woman’s bag is vibrating. She’s either an electronic toothbrush user or she’s gonna have a pretty decent vacay alone.

In my fantasy, I get to beat the crap out of airport security guards for their false sense of entitlement. 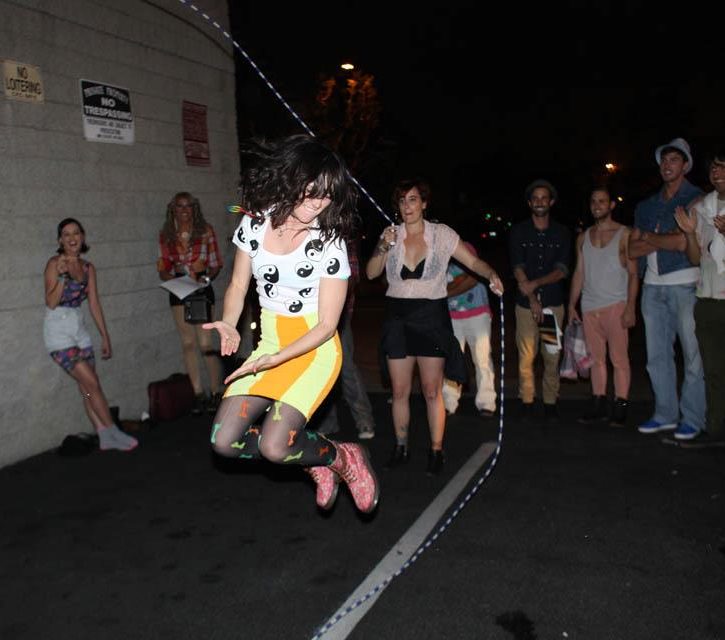 I’m gonna make someone who I don’t mind hugging to dress up as a tree. Hug them all night…and be a tree hugger.

All this time, I thought those “M” “F” boxes on doctors forms stood for having a “mother” & a “father.” Guess I wasn’t meant to check both…

Life is at least 70 percent simulations run in your head.

“He doesn’t drink because he grew up on the martial arts scene.” – ladies next to me gossiping at the coffee shop.

I should be flattered that the waiter just called me “sir”…right?

Like at least 1 in 10 of you dudes have bought a penis enlarging pump off of the Internet, so I think I’ll probably decide to never breed. 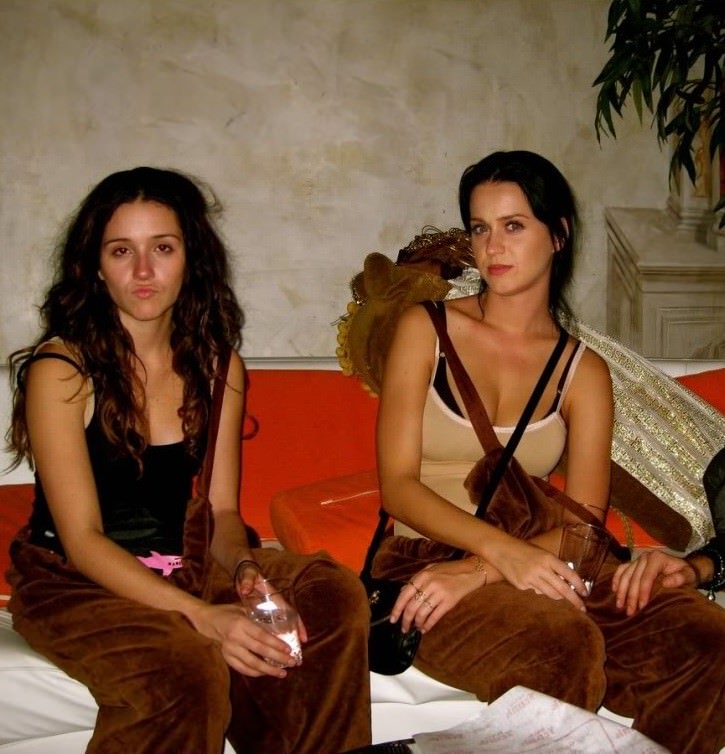 Whoever invented cookie pie needs to start paying for my gym membership. Thanks.

I can call my bathtub a swimming pool and no one can call me a lying whore.

I wish I was a good enough person that I hated to say “I told you so.”

I don’t trust anyone who has “beauty secrets.”

Artificial raspberry flavours are made from actual beaver glands, so my life is ruined.

Some people dream their whole lives about what their weddings will be like. I dream of buying out the Halloween section at Target.

Fyi, the only actual dream job is one that only happens in dreams. 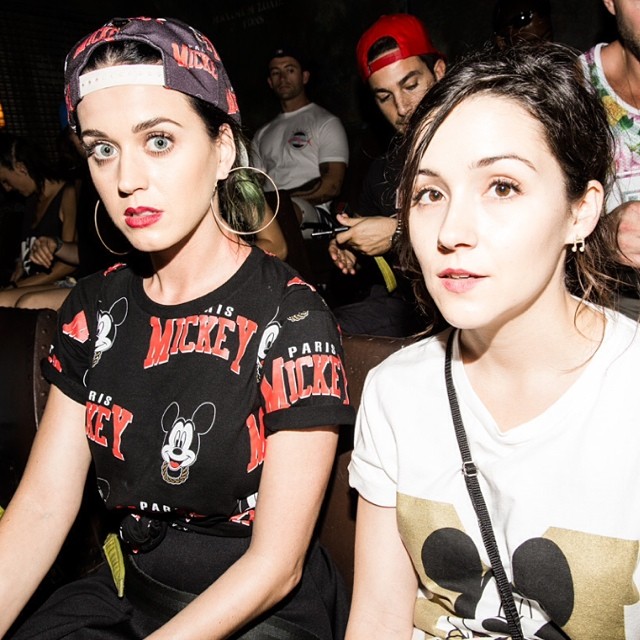 A good trust exercise at the beginning of a relationship is to mutually promise that someday you will abandon each other.

I’m so torn between really wanting to try those airplane exit slides.

What’s the female equivalent for emasculating?

People waste a hysterical amount of money trying to impress one another.

Teenage girl explaining pansexuality to her grandmother over meatloaf sandwiches at a cafe is the best thing that I’ll witness all year. 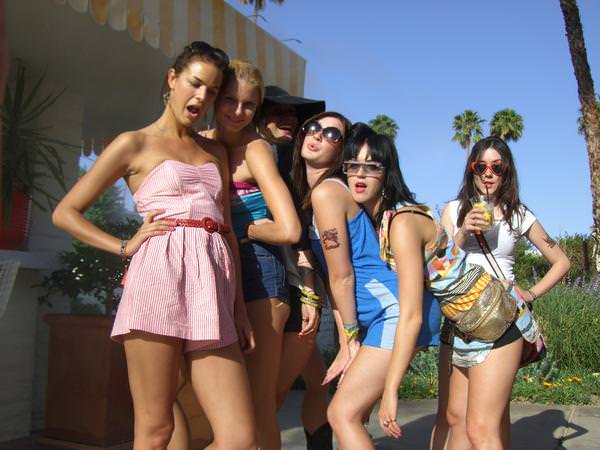 People are always telling other people to “be positive”…but I’m pretty sure none of those people have any idea how batteries work.

Kid screaming “choo choo” at the airport is totally hopeless.

@ClereActive – I do not love your product and neither does my family.

Do not trust anyone whose top priority is hanging out.

I’m just gonna be here crying in the corner after the hero retrospective being 90 percent men. Brb. Watching videos of women giving birth.

Disney is in talks to buy most of my body but not the boring parts like nails or earlobes; STORY DEVELOPING. 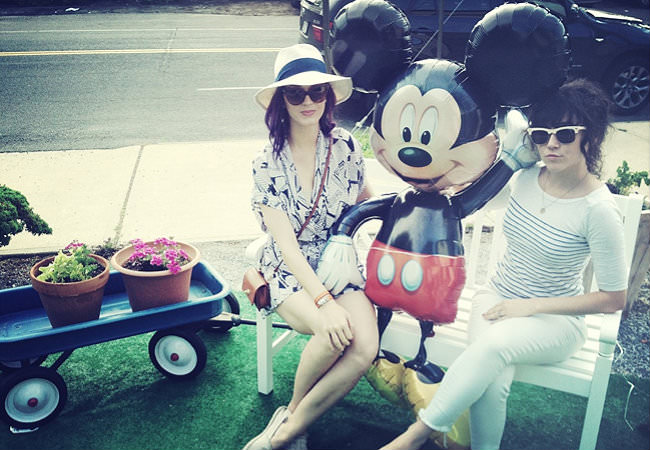 Editor’s note: The equivalent to a top 40 singles chart.