I wonder if the reason why Slipknot has 9 members is because of Dante Alighieri’s Inferno. I ask because, strategically, you would only need one drummer and another person hitting the keg or maybe a scenario where the drummer is using the double pedal while hitting the cymbals in a way which calls for an additional pair of hands. Also, the sampler and turntablist could easily be one guy (as Limp Bizkit proved). Anyway, back to the first part of Dante’s Divine Comedy, there are nine circles of Hell. Although it may be unintentional, each member of Slipknot represents each circle. 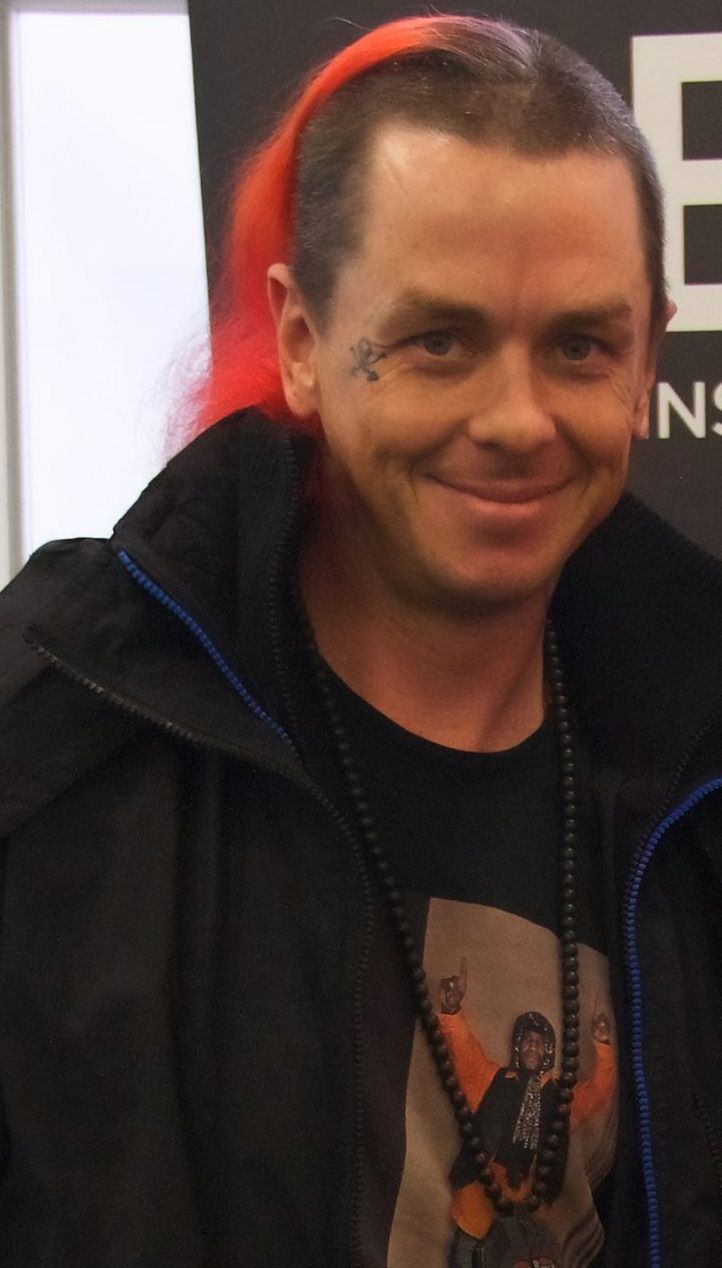 Sid Wilson represents limbo because Joey Jordison (way before he was fired) mentioned that Sid has the mentality of a three-year-old. Several members of the band claim that he is the craziest member. He silenced Howard Stern by defecating in his studio during a live radio interview. As part of his stage performance, Sid has jumped from balconies. He made a habit of setting himself on fire until fire marshals threatened to have him arrested for attempted suicide. Sid is pretty good at scratching records while they are on fire. However, because of the fire marshals, his pyromaniac obsession is prohibited. 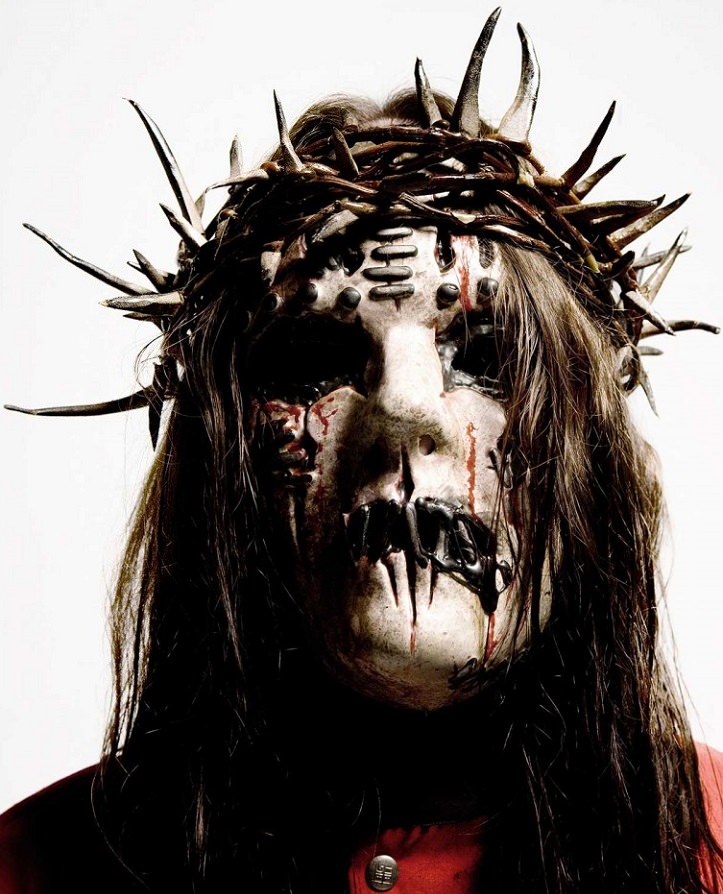 Joey represents lust because he’s the one who succeeded in attracting the most female fans. Lexa Vonn, a groupie with whom Joey had a fling for a few nights, had regaled the story of their affair in a 2008 book about groupies titled Let’s Spend the Night Together. 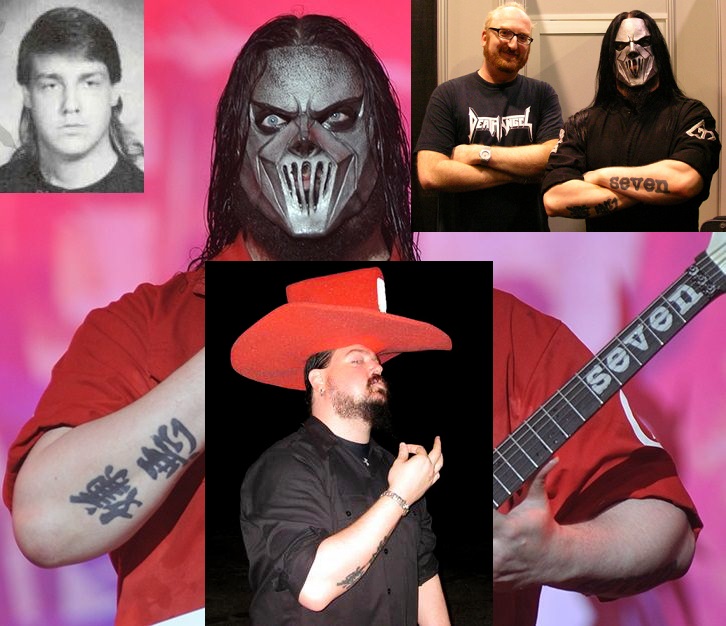 Mick Thomson represents gluttony because of what he mentioned about his domestic lifestyle, when he was interviewed on Voliminal: Inside the Nine (2006). When asked how the break from tour was, Mick replied: “Fattening. I enjoy sleeping, eating and relaxing; and that takes its toll.” 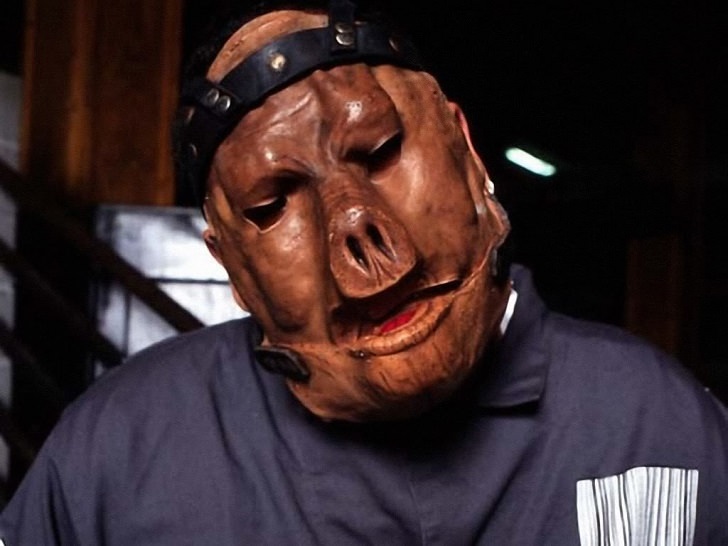 Paul Gray represents greed because he wore a pig mask. Also, the guy loved drugs more than the other guys in the band, although his death shouldn’t be held against him since his doctor was charged for involuntary manslaughter (other people were also Daniel Baldi’s victims). In one of his final interviews, Paul gave an example of his heroin addiction during the making of Vol. 3: The Subliminal Verses (2004): “I would spend half the time in the bathroom shooting up. I’d be trying to play, and I’d fall out of my chair a couple times and fall asleep in the middle of tracking a song. Halfway through the record, I ended up going to rehab.” 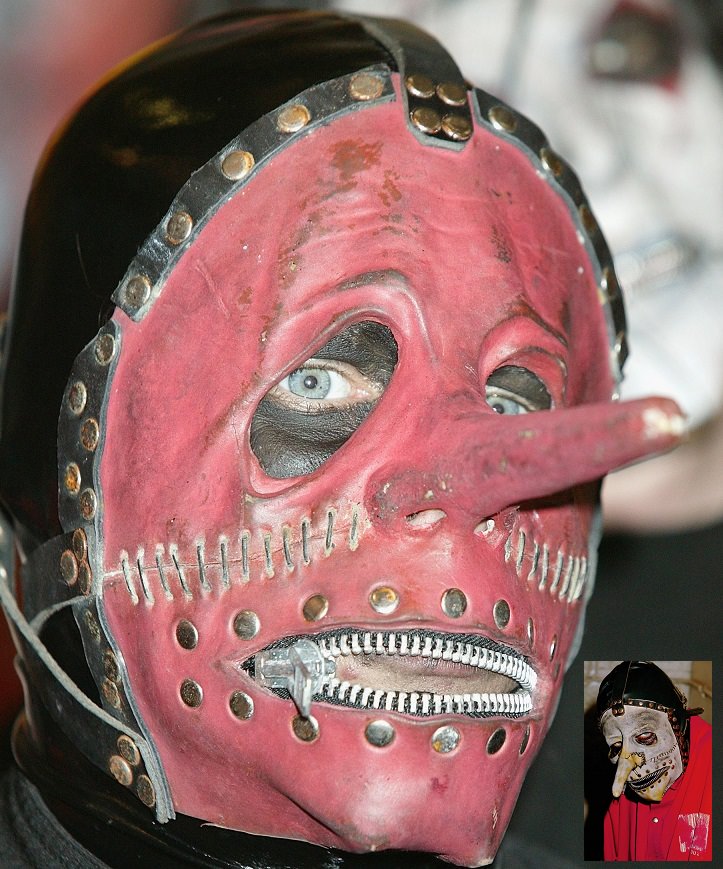 Chris Fehn represents wrath because he was hazed a lot in the band. He mentioned in an interview that the hazing had only really stopped during the making of All Hope is Gone in 2008 (which was also the same year that it was released). Can you imagine how much resentment would have festered within him throughout those first ten years of the band? I guess that they figured that a decade is a true sign of longevity. I can imagine that he may have used Metallica’s Jason Newsted as a yardstick to cope. Ten years after 2008, Chris is still in Slipknot. 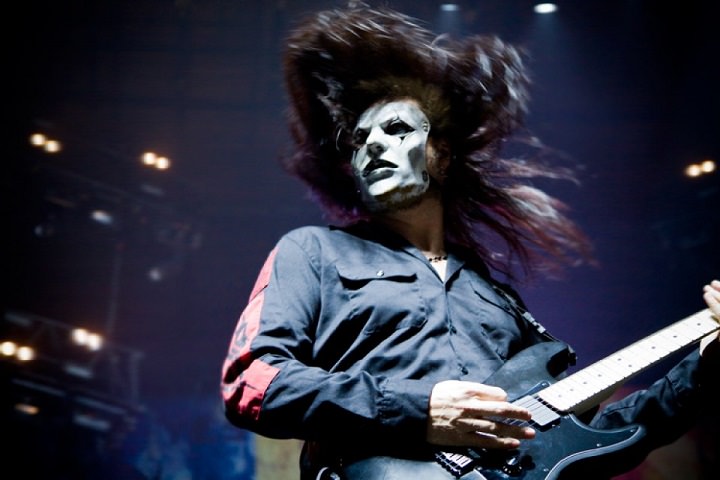 Jim Root represents heresy because he doesn’t like putting on his mask even though he gets used to it once it’s on. Additionally, Jim is probably the only person in the band to not describe any of their albums as masterpieces. He said: “If we were to put out records and think to ourselves Oh, this is the greatest thing and we are the greatest! then that’s just bullsh!t.” 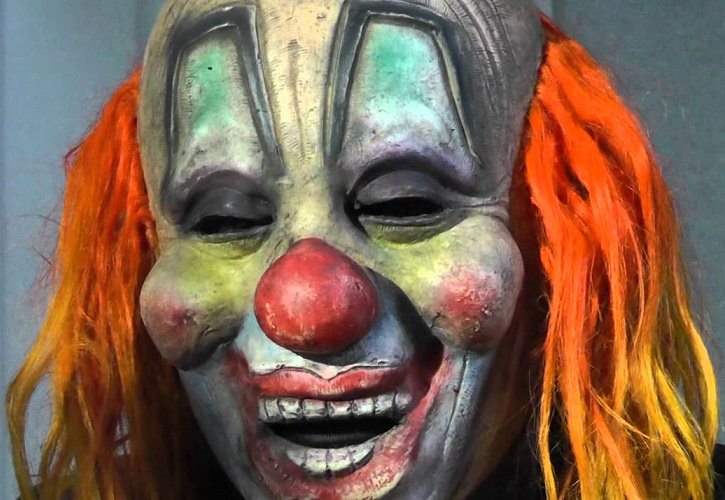 Shawn Crahan represents violence because, keg-hitting aside, it was his idea to have the winner of a coin toss punch the loser.

Craig Jones represents fraud because he’s not that silent. 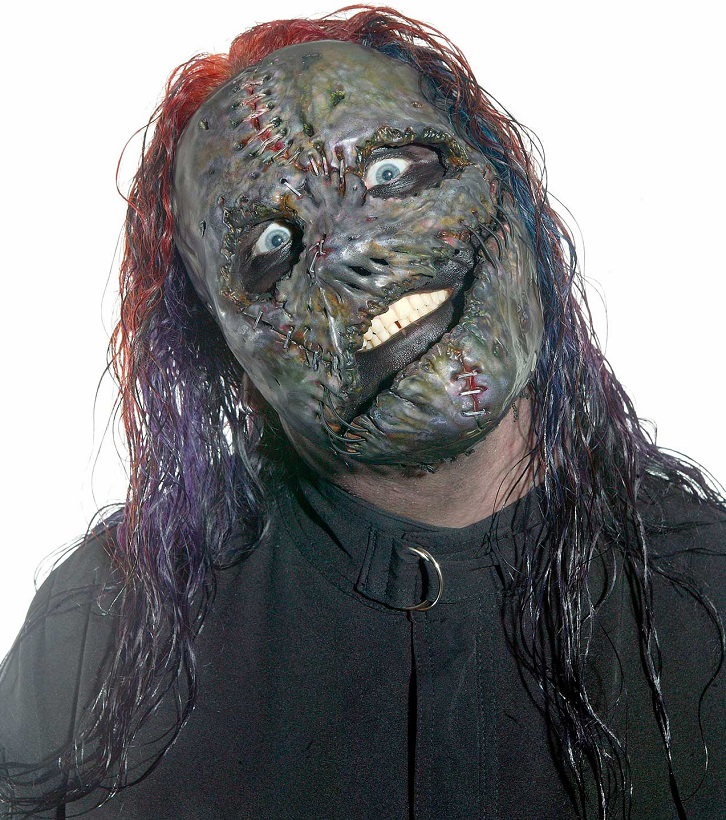 Corey Taylor represents treachery because Shawn thought he was going to leave Slipknot for Stone Sour – his first band. He reformed that band after the Iowa tour because there was a lot of animosity in Slipknot that manifested itself in loud volumes which didn’t always come from amplifiers. Also, Stone Sour had allowed him to feel more in control.