The double entendre of the title is the real reason why Steven Spielberg wanted to be just credited as producer and writer for Poltergeist. I’ve analyzed the filming schedules of the movie and E.T. well enough to know that there’s really no reason why he couldn’t just make one movie before being contracted to the other. Poltergeist could easily have been made by his company [Amblin] for his home studio <Universal>, but chose MGM because he wanted to get in their good books for a post-Moore 007 movie where James Bond is played by a younger actor. Universal were okay with this treason, because it would add clout to future movies with Spielberg. You may already know why he took over Poltergeist and why he downplayed it, but you don’t know why he got away with it. Like with Twilight Zone: The Movie, Back to the Future and Back to the Future Part II, Steve’s house of horrors movie was an experiment in how to get away with cruel technicalities. 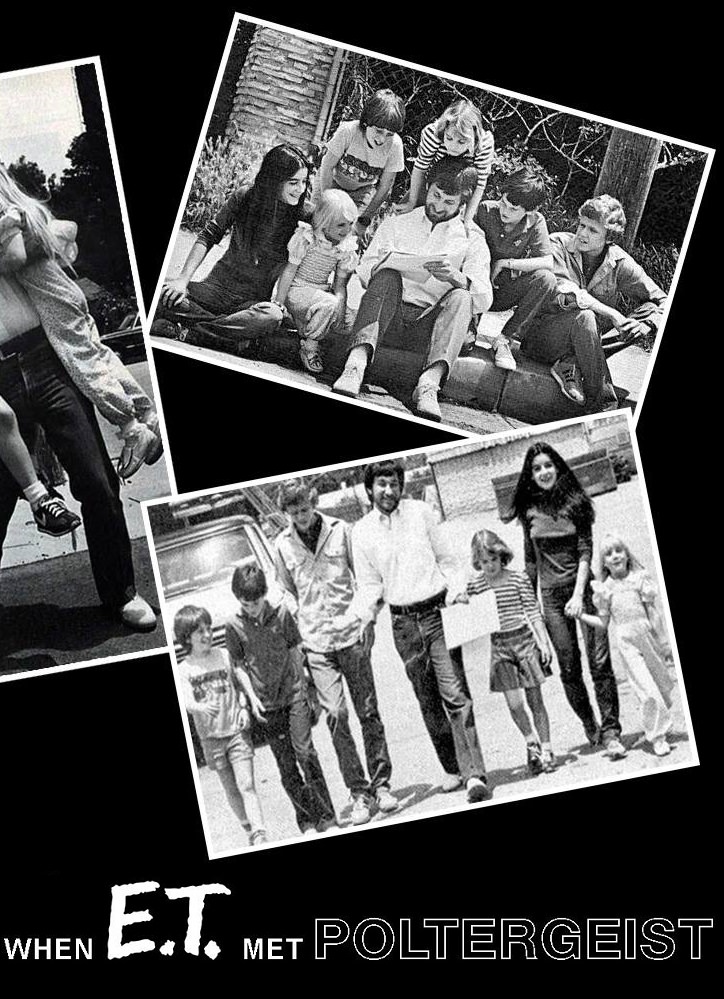 Each case involved people being debased by a man who was already debasing long before he became a film-maker. According to a 1989 book titled How to Think Like a Millionaire, he enjoyed pelting oranges at fellow kids from his roof. Given how powerful that Jews are in Hollywood, Steven having fellow Jewish lawyer friends puts him in a position where he can find technicalities. With those three non-ghost movies, we’re talking about a guy who got away with an illegal shoot that resulted in manslaughter, found a way to fire the star before picture lock, and refused to not pay another actor as much as the other supporting actors. Even with there being a lauded Poltergeist site, I can say that I have finally put together the missing pieces of this puzzling mystery. Part of the mystery revolves around a question – why didn’t Spielberg just direct it when E.T. was over? Well, it all begins with Stanley Kubrick’s The Shining. That was another house of horrors film which proved that Stan was better at horror. 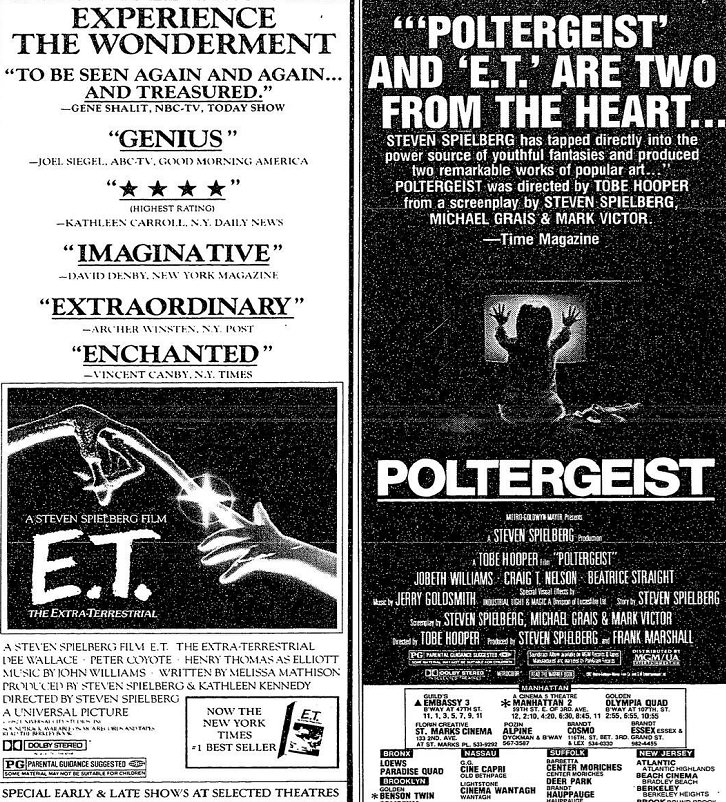 Granted, The Shining wasn’t a bigger hit than Jaws; but Steven felt supplanted. He wanted to prove that he is an auteur too. When a producer writes a screenplay for someone else to direct, their style will come through. Tobe Hooper, a cocaine addict in need of rehab, was the perfect choice because he had hardcore horror credibility whereas Spielberg’s name guaranteed a family-friendly blockbuster. Such an intriguing mixture of names would only be rivalled when Steven agreed to take over Kubrick’s A.I. With Poltergeist, however, Steven sought vengeance because Kubrick’s daughter delayed the filming of the first Indiana Jones movie because she claimed that the snakes were mistreated. The below newspaper article (Poltergeist: Is Spielberg “Ghost Directing” Tobe Hooper?) made the Directors Guild of America come down hard on Steven to the extent that he felt obliged to tap dance around the issue by apologizing in a way that is meant to deter people from following his example. 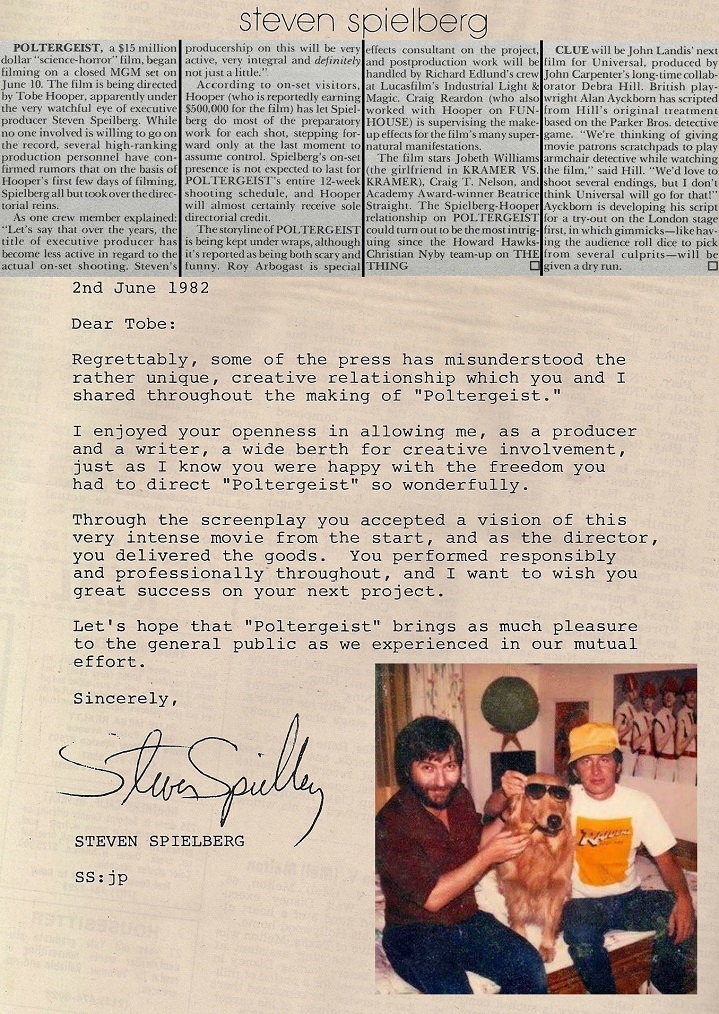 Steven knew that there would be a whistleblower who would tip off the D.G.A. in light of the impending directors strike. To prepare for this, he storyboarded every single shot which would be supervised by Frank Marshall {an Amblin ally who would prove to be his most valuable asset}. Poltergeist is probably the only movie where no-one in their right mind would suggest releasing a director’s cut. The showcased newspaper article indirectly advertises the Universal remake of The Thing, but it could still be as seen as a slight to John Carpenter (who had an equally intriguing collaboration with Rob Bottin). Poltergeist was rushed into production to disuade potential moviegoers from The Thing (whose potential success could turn John into Spielberg’s corporate rival). Below is the DGA’s director employment agreement. It was originally 17 segments but I whittled it down to 8 for the sake of relevance (this meant changing numbers for ease of reference). I cut down the purple prose (i.e. legalese) to make it more concise. 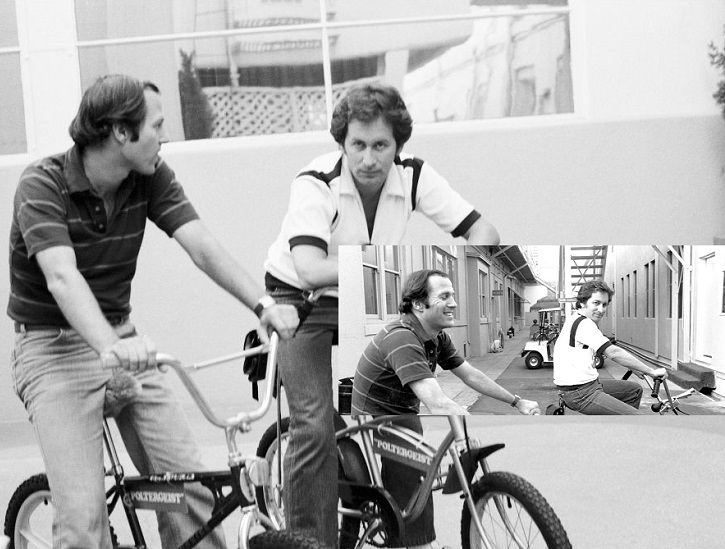 Note: In this agreement, the term “Producer” could refer to a studio, production company or other financing entity that is engaging the director’s services.

1. Production: Director shall use best efforts to direct the Picture within the budget, on schedule and as instructed by Producer in all matters, including those matters involving artistic taste and judgment. Subject to Producer’s right of final decision, unless Director is unavailable when Producer requires, Producer and Director shall mutually approve the following elements of the Picture: director of photography, production designer or art director, film editor, first assistant director, and principal cast members. No casual or inadvertent failure by Producer to obtain Director’s approval shall be a breach of this Agreement.

Director shall not make or authorize any material changes in the final shooting script, shooting schedule or budget without Producer’s specific written approval in each case. Without limiting the generality of the foregoing, Producer shall have the right to review all script changes, artwork, dailies, sound recordings and other materials created in connection with the Picture at such times and places as Producer determines.

2. Credit: This will be given only if the Picture as first generally released was produced substantially under the direct supervision of Director as the sole director thereof, and only if this Agreement has not been terminated for Director’s breach. 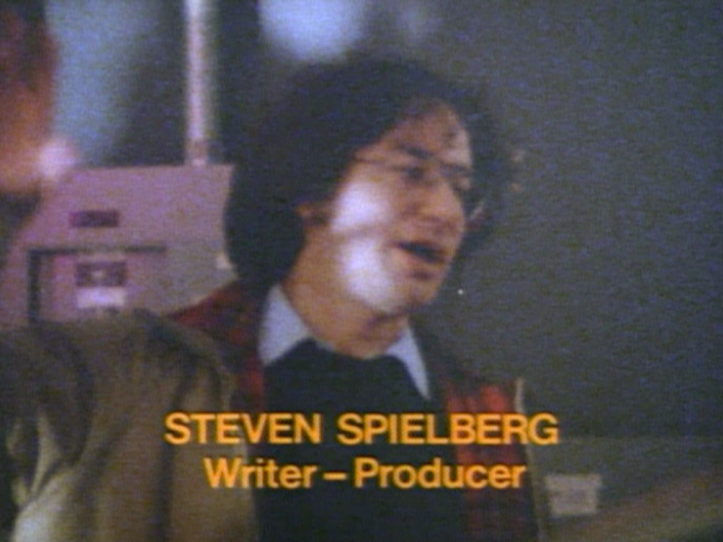 I| Ownership: All ideas, suggestions, themes, plots, stories, characterizations, dialogue, titles and other material (whether in writing or not in writing) at any time created or contributed by Director shall be deemed to be works made for hire for Producer. Accordingly, Producer shall be considered the author and the sole owner of the Material. The Rights shall include all copyrights, trademarks and all other exploitation rights recognized in all jurisdictions including, by way of illustration, production, reproduction, distribution, adaptation, performance, rental rights, exhibition, broadcast and all other rights of public communication.

II| Alteration Rights: Director hereby grants Producer the right to change, add to, take from, translate, reformat or reprocess the Material in any manner that Producer may in its sole discretion determine. To the fullest extent allowable under any law, Director hereby irrevocably waives or assigns so-called “moral rights” or “droit moral” to Producer. Director expressly acknowledges that many parties will contribute to the Picture and other works that will embody all or part of the Material.

III| Name and Likeness: Producer may use Director’s name, voice, likeness and biographical data in connection with publications, merchandise, and goods of every kind if reference is made to the Picture or the Director’s employment. Director will not at any time issue or authorize publicity or disclose any confidential information relating to this employment or the Picture or Producer to the press or media without Producer’s written consent in each case.

II| Notice of Claim: Producer and Director shall, upon presentation of any claim or institution of any action covered by the foregoing indemnity provision, promptly notify the other of the claim, giving full details thereof. 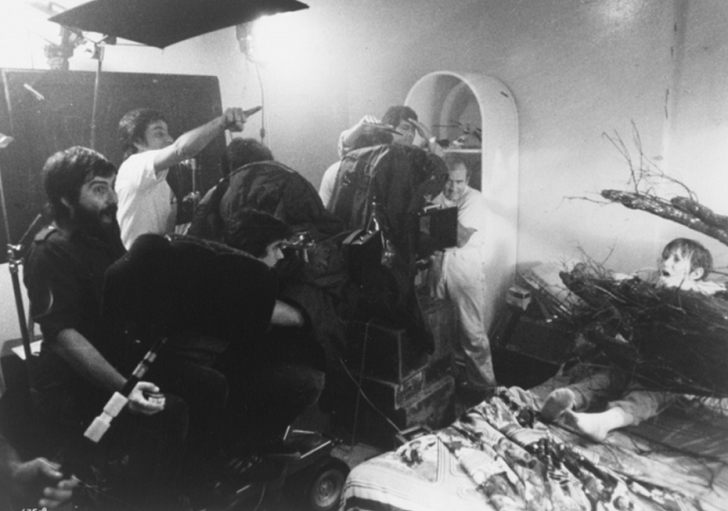 A) Suspension: Notwithstanding any other provision of this Agreement, Director’s services, the accrual of Director’s compensation, and the running of any periods provided for herein shall be suspended without notice during the periods specified below.

I| All periods that Director does not render services because of illness, incapacity or default.

II| All periods that development or production of the Picture is prevented, hampered or interrupted because of force majeure events (e.g. any labor dispute, fire, theft, war, governmental action, injunction, death, illness, incapacity of the individual producer, director of photography or a principal cast member or any other event beyond Producer’s control).

III| All dates set forth or provided for herein shall be postponed for a period equivalent to the period of such event and for such additional time as is reasonably necessary for Producer to recommence its usual business operations. Producer may lift any suspension and reimpose it for the same force majeure event.

B) Producer’s Right of Termination: Producer may terminate Director’s services upon the occurrence of any of the following:

III| Any refusal to perform or supply Director’s services.

IV| Any other material default by Director which remains uncured for 24 hours after Producer’s notice thereof; Director shall have no opportunity to cure. Upon termination, the payment of the fixed compensation as of the date of termination shall constitute full payment by Producer for all services rendered and rights granted to Producer, subject to Producer’s rights, at law and in equity. Producer shall pay Director any outstanding balance then accrued and unpaid. 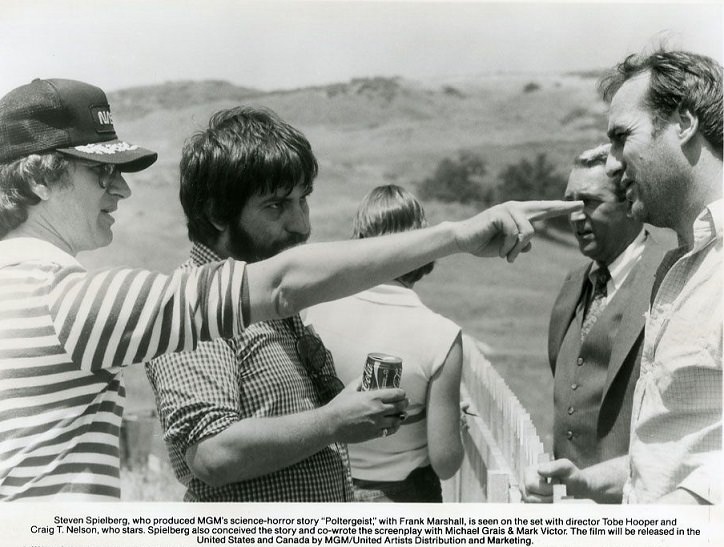 6) Insurance: Producer may secure life, health, accident, cast or other insurance covering Director or others. Director shall have no right, title or interest in or to such insurance. Director shall submit to customary medical examinations for Producer’s insurance purposes (including self-insurance) and will sign such applications or other documents reasonably required. Director may have own physician present at any examination at own expense. If such examination establishes a substantial doubt as to Director’s physical ability to complete Director’s services, Producer may terminate this Agreement. If insurance covering Director cannot be obtained for normal premiums, normal deductibles and without substantial exclusions, Producer may terminate this Agreement.

7) Payments: All money payable shall be payable only if Director has executed this Agreement and fully complied with all of Director’s obligations.

8) Assignment: In no event shall Director cut or edit the negative or other original film or sound elements of the Picture without Producer’s written consent. The exercise of any rights granted are personal to Director and may not be assigned to or exercised by any third party, nor shall such rights survive the death or incapacity of Director.