Members of the Arianna Varella fan club will tell you that the cover leaves the literal impression of her cutting wit, which is what this article is about. The Italic quotes are culled from a Twitter profile where she had a different stage name (I’ve combined some tweets due to relevance). If it wasn’t for her new stage name, the title would be a pun about something to do with cutting edge. She is primarily a singer/songwriter who also moonlights as a red carpet correspondent, model, actress and make-up artist (including prosthetics). She is an avid reader who has been in music videos. She was even an extra in Entourage and Shameless. She could easily have a career as a stand-up comic if she chose to pursue success in that medium. No, she’s not Indian. She is Tahitian, Puerto Rican, black, French and Norwegian. She is writing a book based on her unique experiences as a teen growing up in L.A. 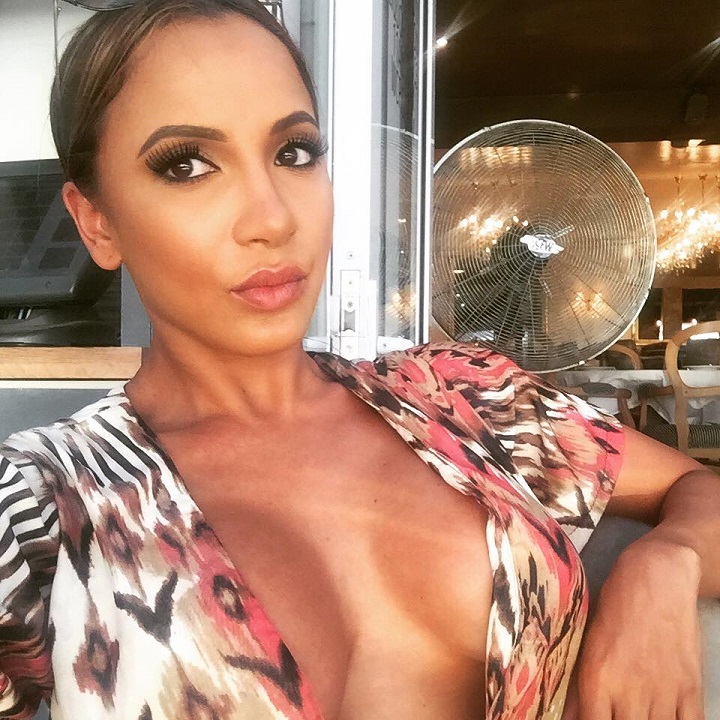 “Keep the ball in your court, ladies. I need to write a book on this sh*t.”

“Anyone watch Rizzoli & Isles on TNT? I’m playing some pop star who gets brutally murdered. The makeup should be awesome!”

“I Just saw Compliance. If the story wasn’t based on true events and didn’t happen in a small rural town, I would have walked out. Unbelievable.”

“Tom Cruise annoys me to no end but Mission: Impossible 4 – Ghost Protocol was pretty entertaining; and I’m not big on action flicks.”

“Reading the new Amy Winehouse book. No filler. Is it really a tragedy to die at 27 if you’re more fulfilled than most who live to be 100?”

“Finished reading Ham on Rye. I recommend it to anyone who loved Catcher in the Rye. Semi-social anti-socials. Great!”

“Reading great novel (so far!) I found at Book Soup on Sunset. Crazy by William Peter Blatty. The prose is sardonic and adorable.”

“If I wrote a tell-all book, you would think that I was the greatest liar there ever was.”

“Rocko’s Modern Life used to be my crack.” 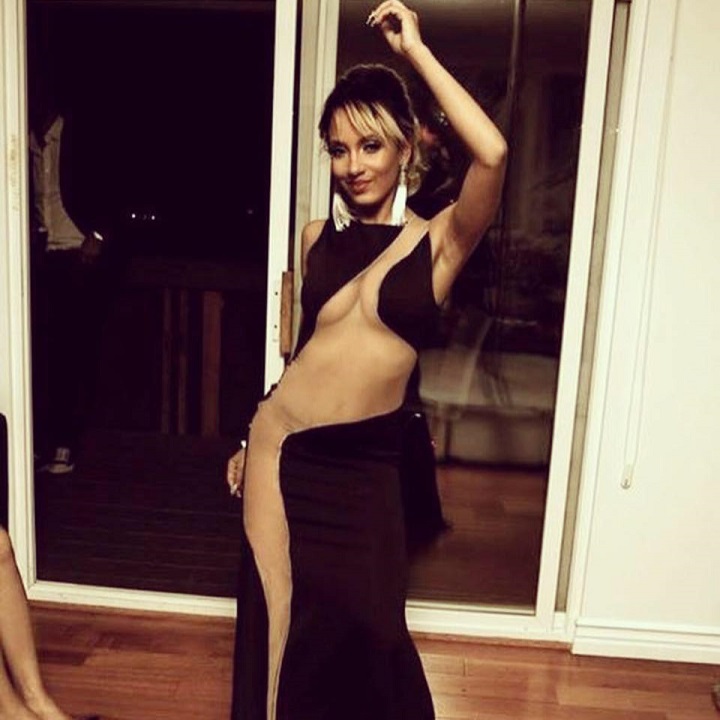 “Dear old high school accquaintances wanting to be friends on Facebook: F#ck off! We haven’t spoke in six years and BARELY spoke then. I hate being peer-pressured into accepting folks on Facebook. If we’re dating, there’s absolutely no need for Facebook friendship. Single life is best for the easily unimpressed.”

“Anyone I’d ever be “star-struck” to see in concert is deceased. Therefore, my iPod is all I need.”

“Folks be wearing Louis and Gucci rags no matter how tacky! Just because you overpaid for the cheapest thing in the store does NOT make you fly.”

“Amusing how your bedroom paints an accurate image of how organized or chaotic your life is at any given moment. The cleaner the room, the less creative the mind. I thrive in chaos. It’s all about finding serenity in the chaos.”

“Every girl fronts like they ain’t attracted to drama. The bad boy, the high-risk relationship; it helps us practice emotional stability. They tell you everything that you want to hear usually because they are unskilled in the acting department.” 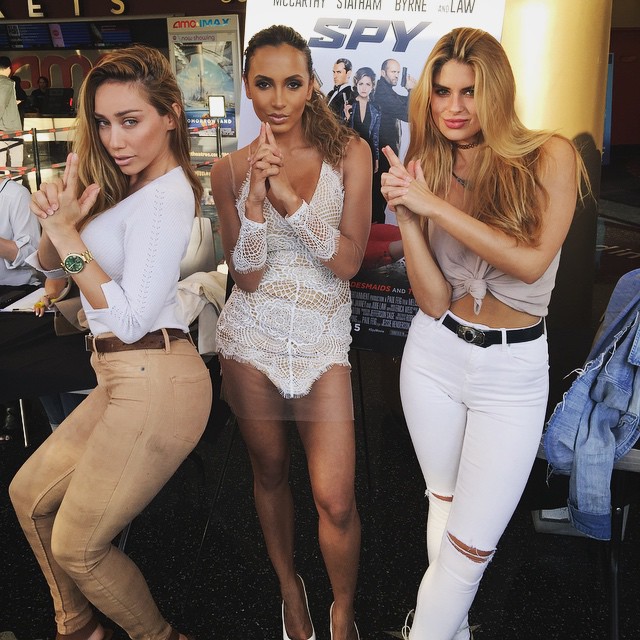 “Listening to Marilyn Manson in traffic is not good for drivers around me.”

“Car sex is frustrating. If you’re so conservative, why you like those liberal-@ss sexual positions? Ain’t complaining, but damn!”

“The problem with people is that they incessantly need their interests validated by the crowd. What happened to individuality?”

“The bar that we went to last night had Macallan for $64,000. Not per bottle or drink. Per shot. Ridiculous.”

“If someone went through my texts, they would be very scared, disgusted, impressed and weirded-out before they died laughing.”

“Most of my friends are my friends in spite of me; and sorry I’m so stubborn. I’m the fly on the wall – not the social butterfly.”

“I get soooooo offended when LAMES try to cover the god known as Ray Charles.”

“Models need something more; that pencil skirt only accentuates your gut.”

“I’ll take my perpetual despondency with a smile because I rather listen to Billie Holliday and Louis Armstrong all year before LMFAO & Ke$ha.” 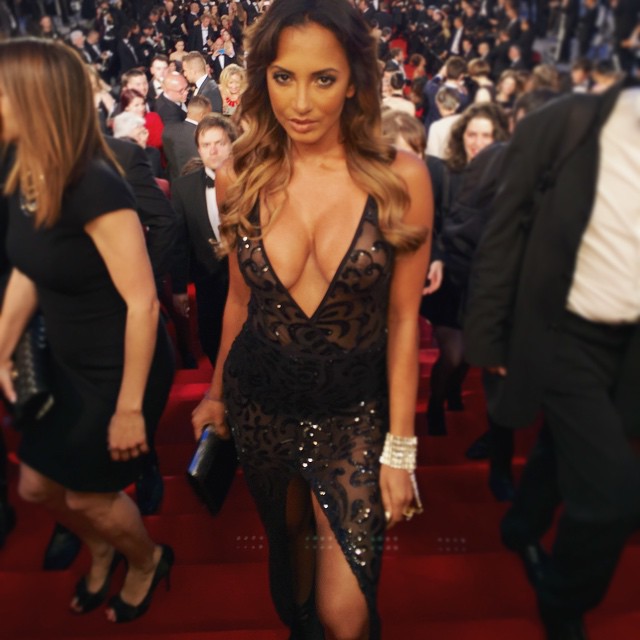 “I’ve been around the world and nobody parties like L.A.”

“Currently renaming every one in my phone to something I can’t potentially be blackmailed against if another iPhone gets stolen.”

“Hey, no one likes a prude. If there’s one thing I know it’s that I’ve never met a human with a penis attached that got hard for a prude.”

“Not getting attached is more of a survival technique than being heartless.”

“Now that summer has gone, my skin changes color like autumn leaves: cappuccino to caramel to butterscotch before finally settling on vanilla latte. No, I don’t f#ck with that nasty spray tan – I look Latina in the winter, Puerto Rican in the spring and 100% black in summer.”

“At the end of the day, I’m just a well-dressed pyromaniac.”

“Whitney Houston died? This is crazy! Two nights ago, I saw her having a blast at a party. Life is so precious. RIP.” 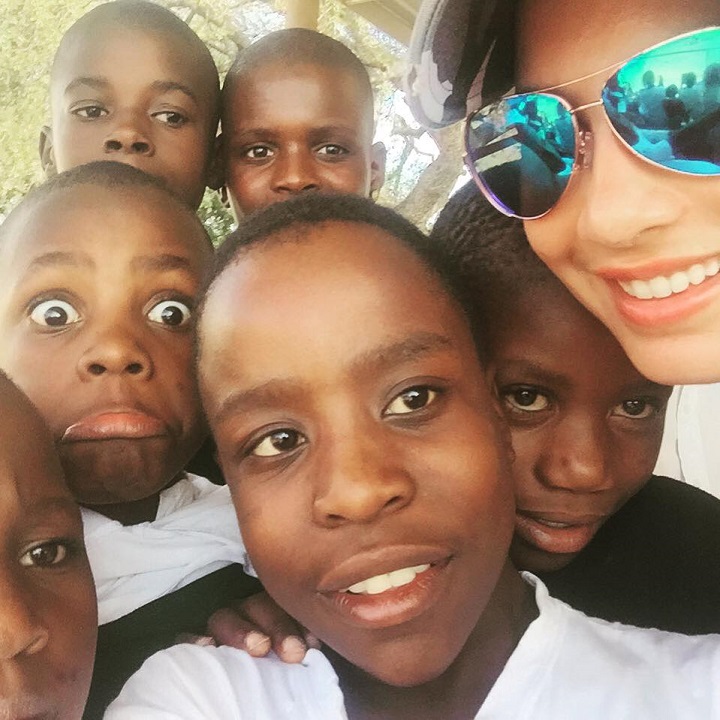 “My vocal coach can always tell when I went drinking the night before. Damn wizard.”

“Making a song is like sex – you’re nervous, excited, and ultimately hella satisfied. Red wine, chocolates and a good book = an orgasm in its own right.”

“How therapeutic that flushing tens of thousands of dollars worth of jewelry down the toilet is. It means nothing to me.”

“A great deal of success is based on the skill of keeping your mouth shut.”

“My superpower is always finding the loophole.”

“I am not voting for Hillary Clinton. How can anyone listen to that screeching for four years. We get it, you have a vagina.”

“What has the world come to? I hear from my best friends faster through tweet than text!!”

“If you’re being passive-aggressive with me and want me to notice, chances are you’re a pussy.”

“Los Angeles: the only city where the women are bigger players than the men; oh so subtly.”

“You can’t get disappointed by someone you have no expectations of.” 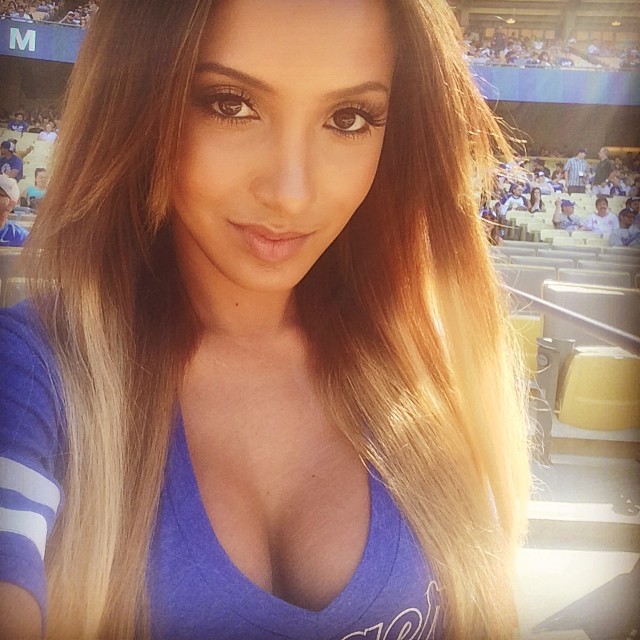 “It pains me to see people waste their time on people who don’t know they exist. If she/he ain’t claiming you – drop it like it’s hot…NOW!!”

“It’s incredibly hard having to be so strong for everyone else when you never really had anyone show that same strength for you; yet………I do it.”

“I only listen to hip hop for running. Sorry, no country or slow jams.”

“Obama can’t just be shuttin’ down L.A. streets rush hour like this. I know he wouldn’t try this s#!t in the hood. I really hope the next stop on Obama’s apology tour is Pearl Harbor since he found it so appropriate to go to Hiroshima Memorial Day weekend.”

“Best massage/facial/workout at the new Beverly Hills Equinox. Love this location! So much quieter than West Hollywood.”

“You want me addicted but I can’t plan my next fix.”

“So I block this promoter fool from texting my phone and he hits me from his other cell busting my @ss on missing another “epic” night. STFU!”

“So this senior citizen motherf#cker at the pizza joint takes my credit card after I set it on the counter to pay, soon as my back was turned. I’m looking for it for like 10-15 minutes before I confront him about it and he can’t look me in the eye. I said “You ain’t happen to see my card, ain’t no one in the shop but you….” and he shakes his head. Turn my head again and he’s at the counter with my card claiming “Oh, I just found this.” I said “Oh really.“ You’re lucky your wife is here; I wouldn’t want her to have to see her husband take a left hook to the jaw. I don’t play games like that; and this mofo has the nerve to say “Finders keepers.” Oooooooooh, I swear to Jesus that I never wanted to beat an old person down so badly!! I had to restrain myself. *deep breathing exercises*……”