This was written by an actress who looks like Sophie Turner to the extent that Sansa is her nickname. Coincidentally, this actress is a fan of Game of Thrones. Her stage name is Lennox Luxe. She wrote this essay when she was 19 years old. 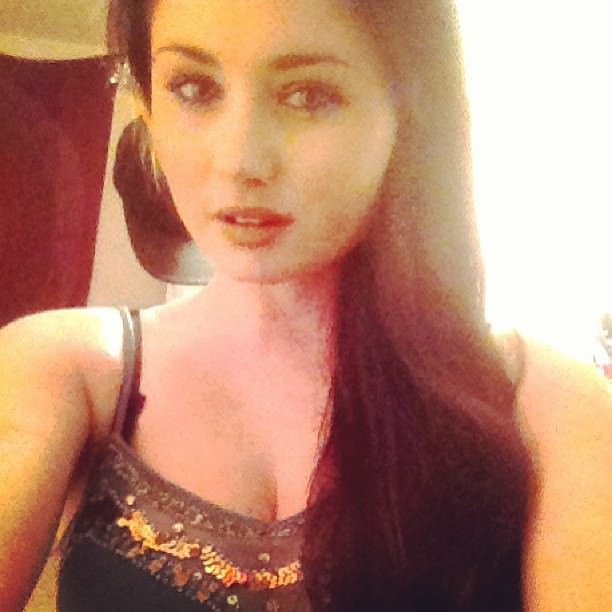 What is America? It’s a question we don’t often ask ourselves. One that, for most of us, rarely ever even comes to mind. But this is our country, is it not? So, what does America mean to you? The obvious answer, that most likely popped into each and every one of your minds, is “freedom.”

But is that really all you can muster up for your country? When I think of America, I find that I think of some typically unthought of words. I think of fighting, of sorrow and, most of all, of mourning. Words such as these have haunted America since its very beginnings. We had to fight for our freedom, and from that came much sorror and a Hell of a lot of mourning…but in the end – we won because we’re Americans, and that’s simply what we do. We fight wars. We win. Most of us Americans truly thought that we were untouchable, unbreakable, a country of sheer and infinite power because, well…has a war been fought on this soil in your lifetime? 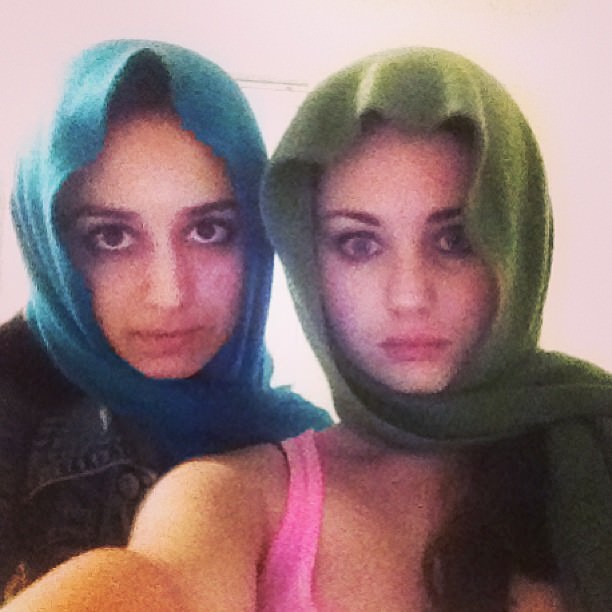 Twelve years ago, we broke. 2,977 people died as victims of the 9/11 attacks, on our soil. For the first time in a very long time, nearly every single American felt vulnerable and afraid. Those words – fighing, sorrow, mourning – have been engraved into this great nation since it was created, but the 9/11 attacks dug those wounds a Hell of a lot deeper. The 9/11 attacks gave those words new meaning. I can tell you that each year, September 11 is a very somber day for me. I become emotional, and I cry. 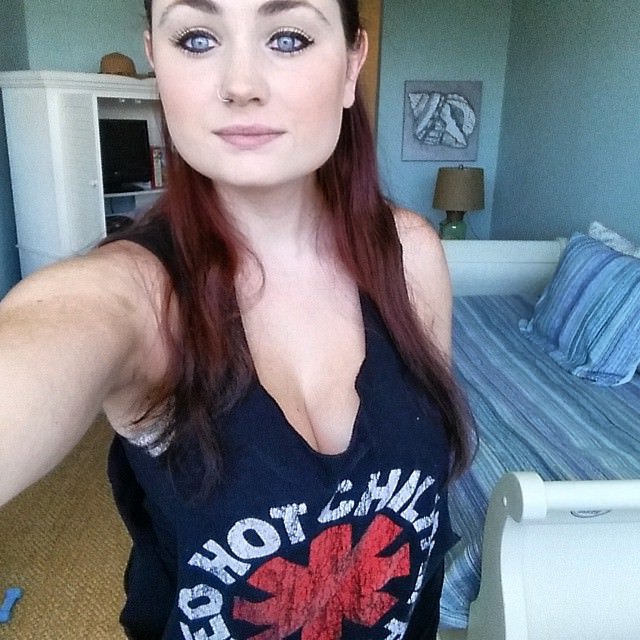 A couple of years ago, someone made a comment to me about how Americans grieve over 9/11, yet we care nothing for the people that we’ve killed daily for years. Here’s what I said: we have always protected our own and, at times, protected the helpless, but we have almost never seen 2,977 of our own killed on our own soil. Of course, lives that were lost to our own doing should be mourned. But that absolutely does not make the loss of those 2,977 lives on September 11, 2001 any less awful.

So, if you haven’t already taken a moment to think about those attacks that took place 12 years ago, do so now. Because we are Americans, and united we stand, united we fall. 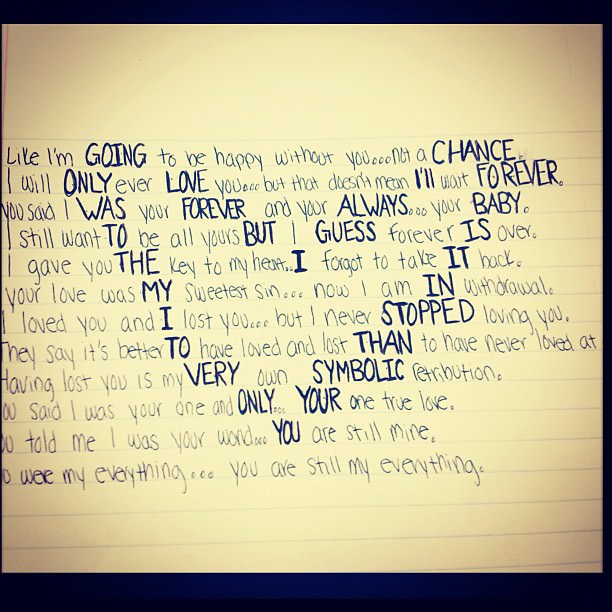