From left to right (in both the cover and the below photo): Ivana Miličević,‏ Lili Simmons and Trieste Kelly Dunn. This was during the years that they had spent working on an action TV series titled Banshee – a Cinemax classic which had sex scenes like other shows aired on HBO. Seeing the cover made me wonder what lesbianic history that the trio had shared. 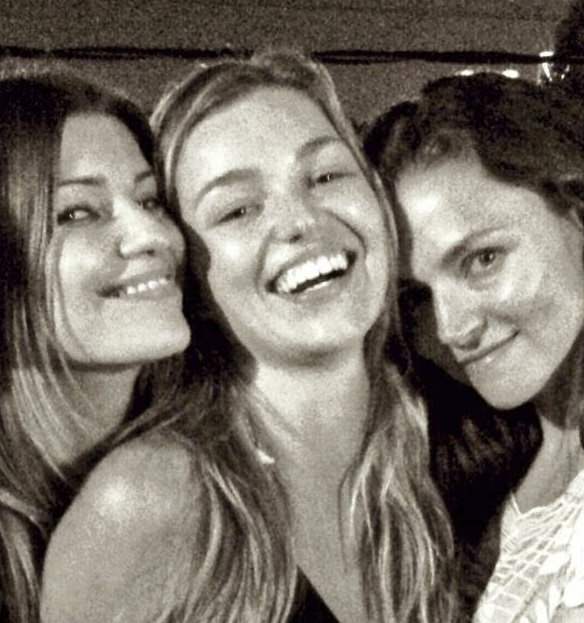 Analyzing all three of their Twitter accounts resulted in some sapphic relevations as indicated by their use of the scissors emoji (scissoring being another way of saying tribbing or tribadism). When they say they’re sisters, they might as well have said scissor sisters. Let’s start with Trieste, whose unusual name reminds me of tryst. Before I dive into the interpersonal dynamics of the tryst triumvirate, I will show you Trieste’s response to a criticism of the Motion Picture Association of America… 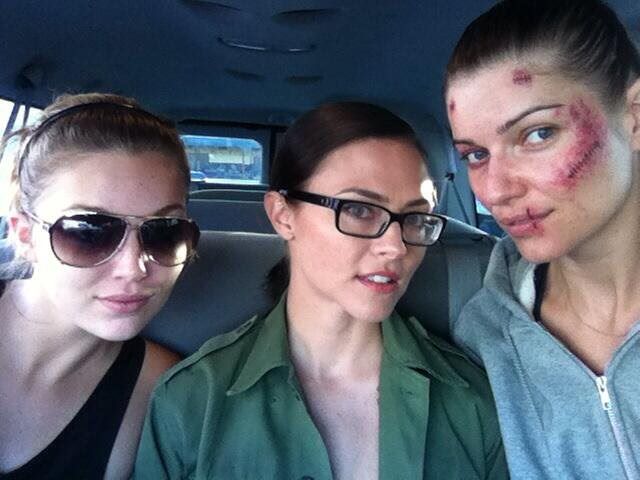 15 Mar 2013: @ivanamilicevic you are SO HOT with scabs and bruises on your face.

Ivana (same day): Yes. I will marry you! 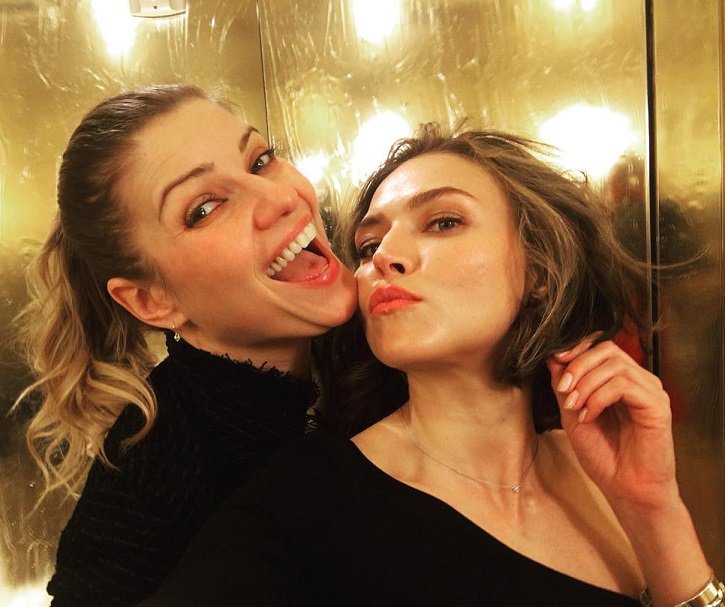 7 Nov 2017: 🔥THE MISOGYNISTS🔥 trailer is here! @ivanamilicevic & I play angry prostitutes on election night 2016 😂via @youtube

Next up is Lily.

27 Mar 2013: Picking out furniture with @TriesteKDunn for our condo. Roomies!!

26 Apr 2013: Happy Birthday to the most beautiful girl I know inside and out – my true sister @ivanamilicevic 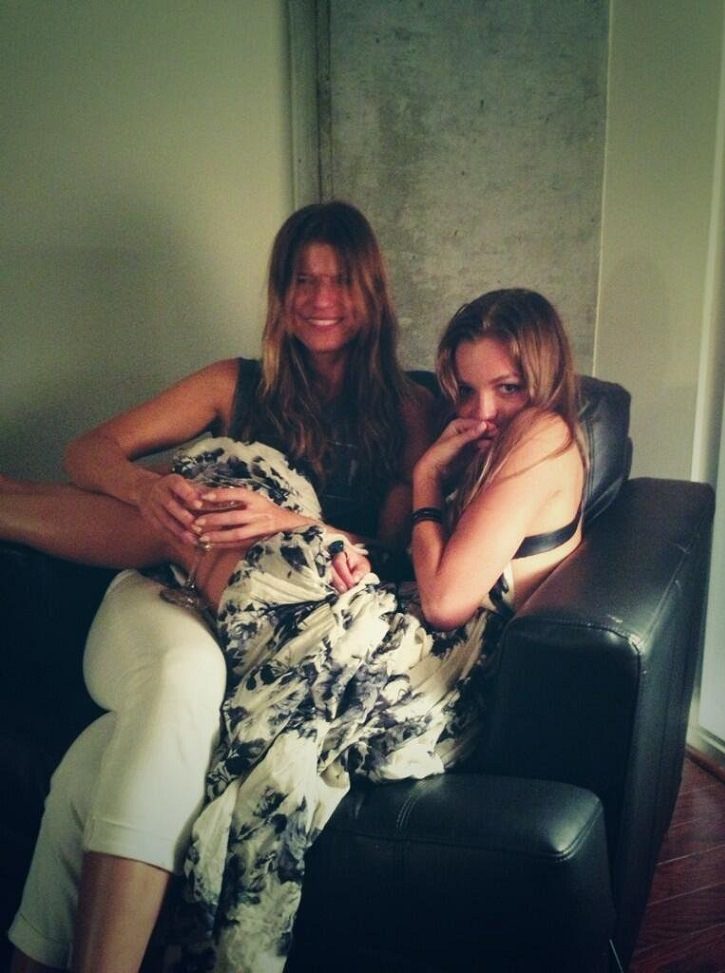 20 Aug 2013: @TriesteKDunn and I packing up our apartment! 😦 We’ll be back, fingers crossed for a season 3 #banshee

16 Mar 2017: @emmaklahana you wanna make my bed?
@ivanamilicevic your thoughts? Would you like to make my bed as well?

Ivana/same day: I am cracking the F up! @Liliflower33 , I have made your bed once or twice! And look how I’ve grown. @emmaklahana is coming to my crib first!

Finally, we have Ivana’s tweets… 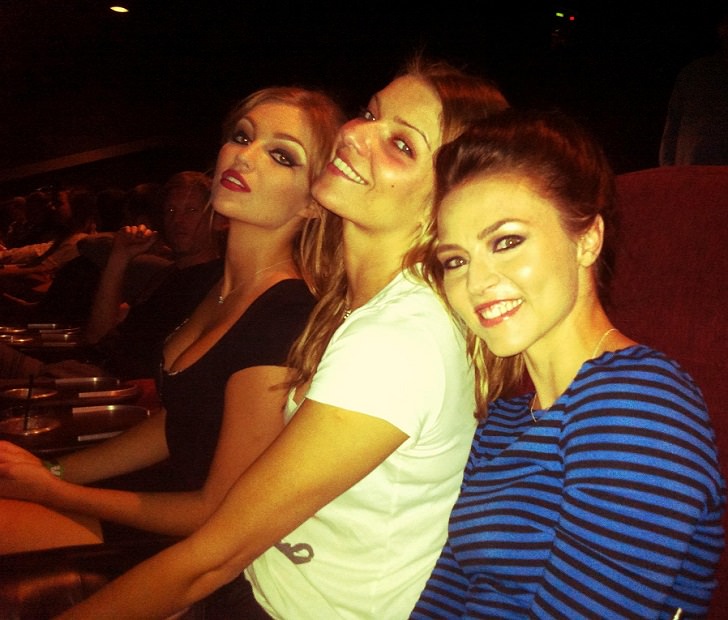 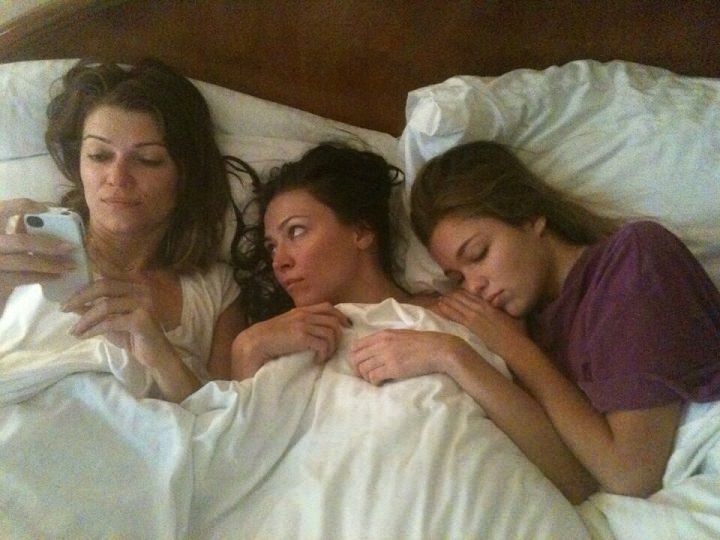 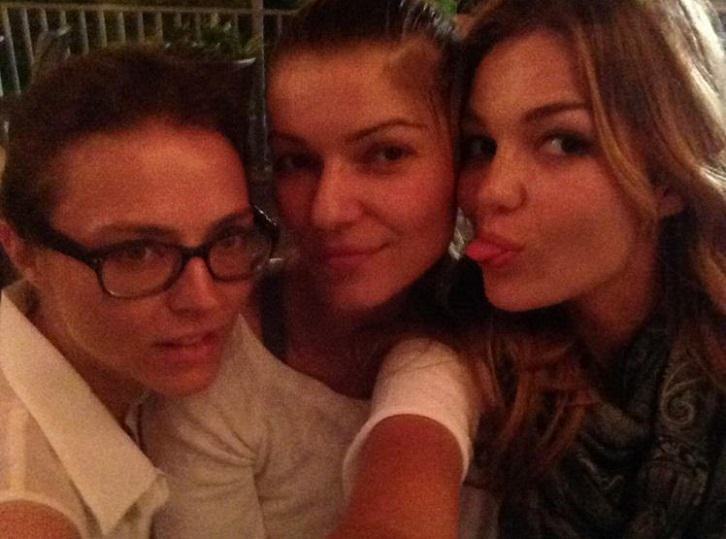 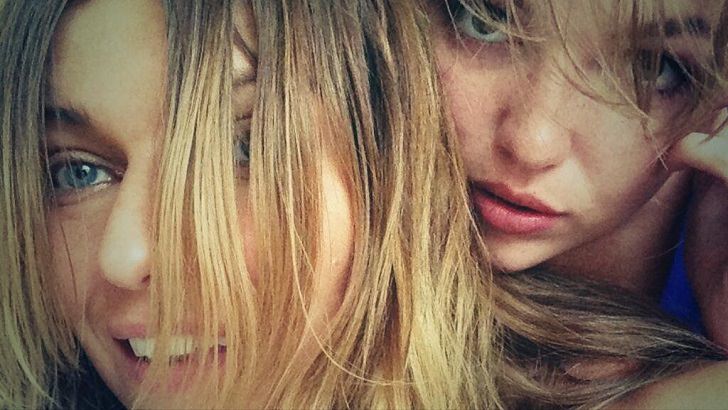 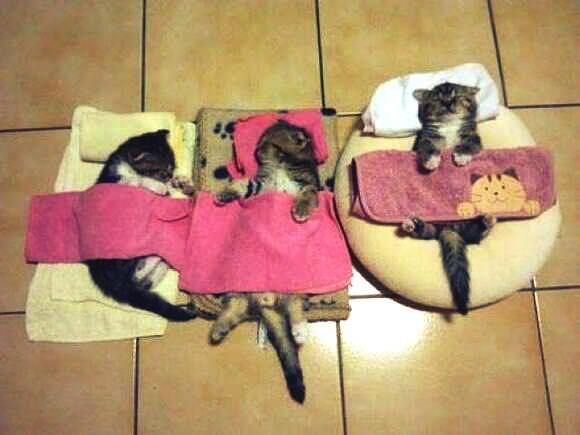 14 Jan 2014: HAPPY BIRTHDAY TO OUR BEAUTIFUL @TriesteKDunn I LOVE YOU WITH ALL OF MY HEART!!! XOXOXOX #Banshee #loveshergun

Trieste/same day: @ivanamilicevic awwwwwww Ivana!! I love you the most!!!!!!!! Wish we were celebrating together. Soon!!!!!!!!!

Trieste/same day: It’s so true! I do love a flannel. But I love you more! 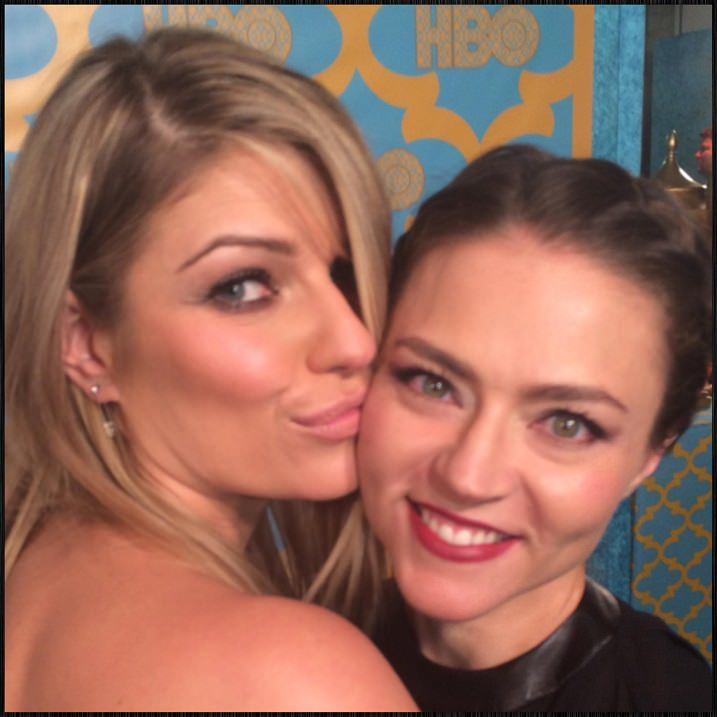 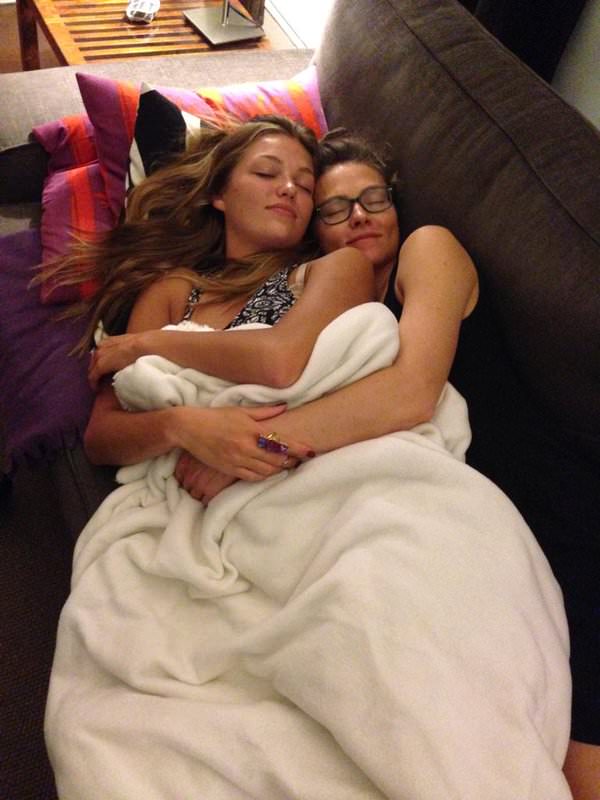 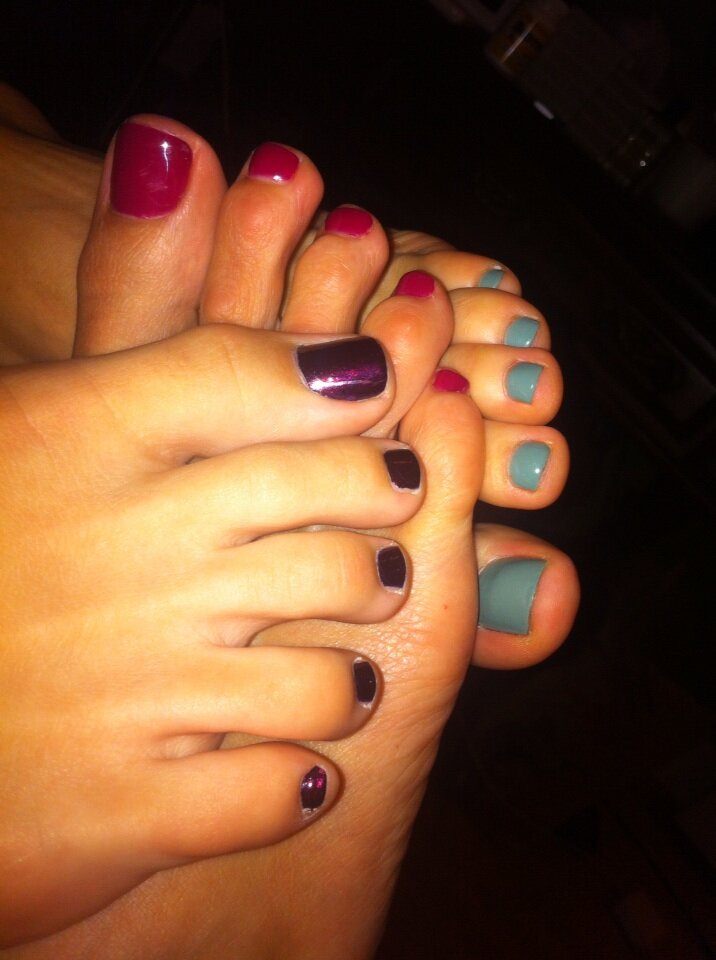 Editor’s note: It’s strange to think that these actresses were ignored for a Charlie’s Angels film reboot which will star Kristen Stewart, Naomi Scott and Ella Balinska. The 2011 TV reboot was a misfire!