Riders on the Storm

Yes, the title is a reference to the 1971 song by The Doors. The success of The Storm Riders resulted in a misguided attempt to rush a sequel in production with Andy Lau playing Mo Ming. Realizing that they were in over their heads, BoB (a production company acronym meaning Best of Best) decided to adapt a Gu Long novel which was previously adapted in 1981 by Shaw Brothers. The `80s movie was titled The Duel of the Century whereas the 2000 movie was simply titled The Duel. The Storm Riders was released in 1998, the sequel was to begin production in 1999, yet it would only begin filming in 2008 before being released in 2009. The copyrights being owned by Golden Harvest (the main production company) was BoB’s second problem. The first problem is that the only way to surpass the first movie would be to have a bigger budget – one that can only be guaranteed with a bigger market. Riding the coattails of the first movie could not be achieved by undertaking the task of a typically quick H.K. cash-in. 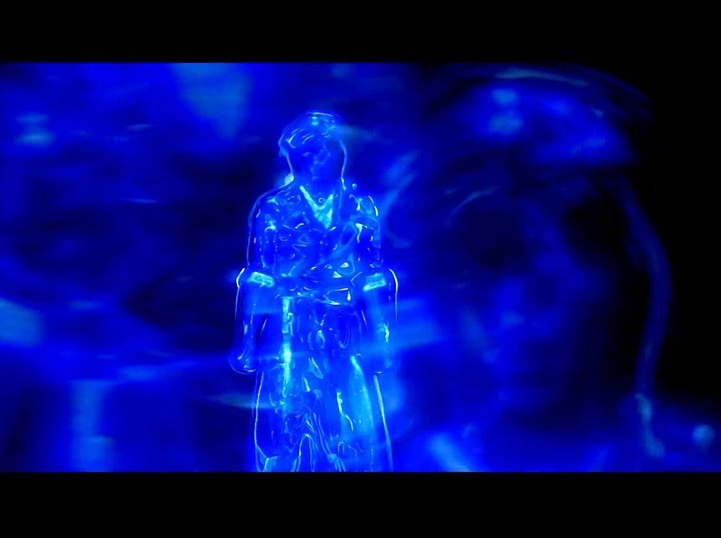 America was never in anyone’s priorities whereas Mainland China would prove to be fortuitous to the most ambitious of H.K. film-makers. For the first movie, BoB were willing to appease the Mainland market by taking out some scenes of violence and racial tension. One character was no longer allowed to be a Mongol. The Storm Warriors had grossed 15 million H.K. dollars – which means that it did better than okay business. The Storm Riders, on the other hand, grossed 41 million dollars and became the highest earner of that year’s domestic box office. As for what the critics had to say about the sequel, it disappointed them since the Pang brothers have proven to be better directors than Andrew Lau. The ten years between both movies was hardly the calm before the storm. The biggest irony is that Aaron Kwok initially didn’t want to do a sequel. The circumstance surrounding the first film’s success can be traced to the fact that G.H. owns a lot of cinemas. They had 300 screens (taking into account that their operations went far beyond H.K. and Taiwan).

Raymond Chow, who owned Golden Harvest, complimented Andrew by saying that the effects were better than those in Steven Spielberg’s The Lost World. Yes, that would be the Jurassic Park sequel. Andrew was smart enough to not rush headlong into a sequel without checking the first fortnight’s box office statistics. One of the bizarre elements surrounding the success is that both lead actors were singers who did not do a duet to advertise the movie. Instead, they did separate songs which were designed to win the award for best original song at the H.K. film awards. Yes, H.K. politics are really that ruthless. This bit them in the ass since neither of them had won, although it’s worth pointing out that only Ekin Cheng’s song received a nomination in Taiwan’s Golden Horse Awards. Ekin must have been elated. If the sequel was made in 1999, Andy Lau would have sung the theme song. 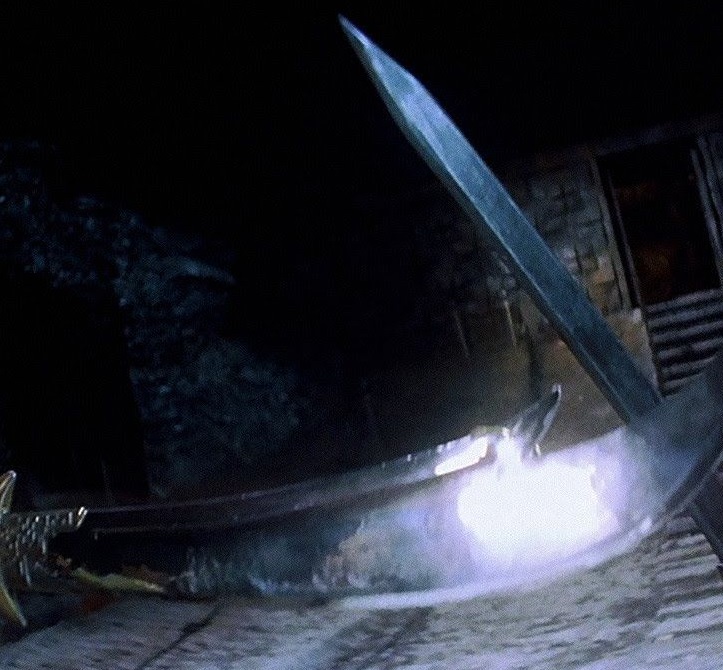 Chow Yun-Fat praised the movie when it was previewed. That’s when the director knew that he was on to something. Andrew was more elated when the movie broke the first day box office record. The fact that the movie locally outgrossed Titanic on that day gave him all of the assurance in the world, although Titanic still went on to become the highest-grossing movie in H.K. cinemas. The reason why Aaron didn’t want to do a sequel is because he wanted to be like Tom Cruise, who never did sequels until Mission: Impossible II (which Aaron didn’t know about until it was too late). After he decided that he didn’t want to do a sequel, sights were set on having a sequel where it was just Ekin joined by Andy. The story didn’t survive but the setting and casting was maintained for The Duel, which actually earned more money than The Storm Warriors. However, both movies were made by minds who didn’t realize that success can’t be guaranteed if you spend over a year working on the special effects.

The man who formed BoB was Wong Jing. In order for this formation to happen, he had to rope in Manfred Wong and Andrew to pool the resources. As a matter of fact, it was Manfred’s ambition to adapt Chinese comic books for the big screen. He attempted to direct a comic book movie back in 1990 (A Tale from The East), but it flopped. Since then, he stuck to his two strengths – writing and producing. His first success with adapting comic books was the Young and Dangerous series. The first three movies all came out in 1996. It took a while for the fourth one to come out because the creative team and the star (Ekin) were too busy working on The Storm Riders, which began filming in 1996. The artist behind The Storm Riders (the comic was titled Fung Wan) wouldn’t just sell the film rights to anyone. He, Ma Wing-Shing, had been one of Manfred’s friends for years. It still took a lot of time to convince him. 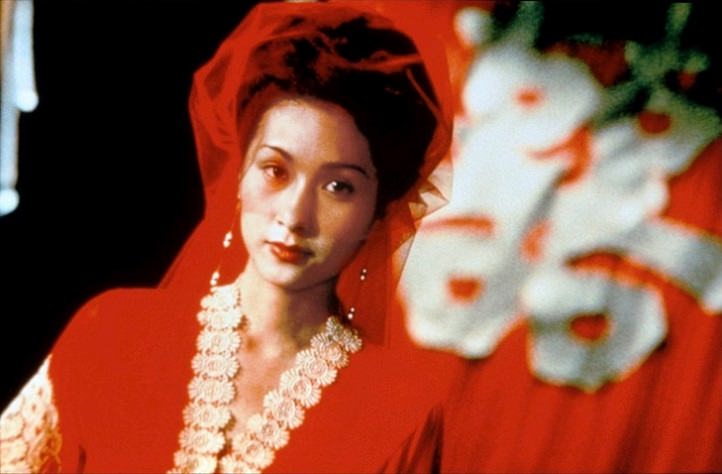 As for the financing, it wasn’t strictly a G.H. and BoB affair. Some of the financing came from Centro – the Chinese special effects company that was responsible for the box office success. The movie was originally supposed to be released a summer earlier, then it was going to be a Christmas `97 release before being considered for a Chinese new year date (in February). Finally, it had to wait before the World Cup was over. The scenes which could have been left on the cutting floor could easily have not been filmed at all. Therefore, less time spent shooting scenes means there are less chances of missing the deadline. Seriously, the movie is over two hours long. The delays can also be traced to some ADR (automatic dialogue replacement) work. There are times when there is a mismatch of mouth and words as well as missing lines. If Sonny Chiba spoke Cantonese, sound would have been recorded on set (i.e. sync-sound).