It’s fitting that Sibelle Hu’s Hong Kong film career ended in 1996 – a year before the handover. It’s funny because you would think that the 1995 retirement of her more popular lookalike (Brigitte Lin) would’ve secured her work. Beyond that, the only other Chinese film that she did was one for Mainland China – a period drama titled The Rising Sun and a Sudden Clap of Thunder (1997). It’s based on a true story about a conspiracy to assassinate Chairman Mao. On May 13 in 1998, Sing Tao Daily published an article that served to be a farewell of sorts. The writer, Si Lok Bei, had conversed with the actress known as Wu Wai-Chung for 3 hours and 28 minutes. He felt that he never really knew her. He described her evasiveness as holding an umbrella. Each evasion was like an umbrella blocking water. She lets things slide in ways that are different to everyone else. 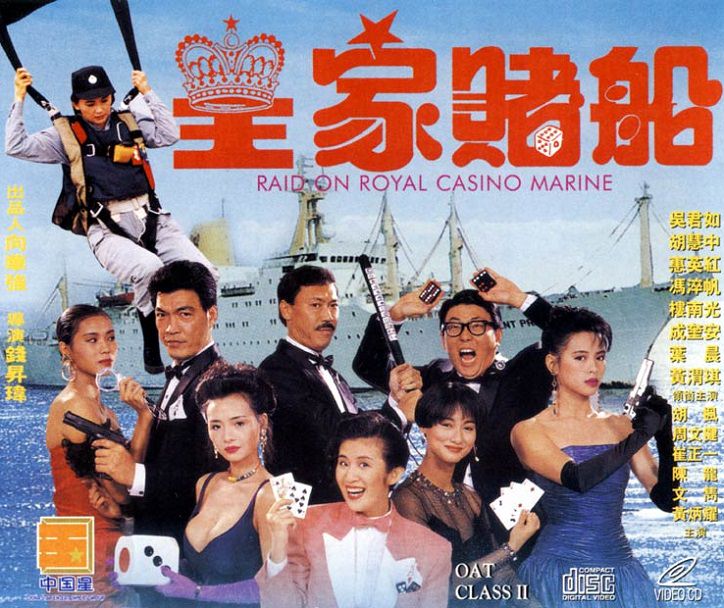 When asked about her miscarriage after 6 months because of her falling at home, she had sharply said: “Asking questions like these once is enough, don’t ask again. I believe in what goes around comes around. These entertainment reporters who love to expose information end up in divorce or bankruptcy. I am not talking about you, but black-hearted entertainment reporters won’t have a good ending.”

Apparently, she wasn’t officially retired as of 1998. She wanted to do more films but the action film landscape had changed. It didn’t help that she had recently turned 40 and was not exactly an A-list star. The interviewer asked her why did she suddenly make the switch from drama to the dangerous action films which brought so much physical pain and suffering? Why not showcase her beauty with award-worthy films? She remarked: “Wouldn’t you be bored by that? I like action films. Hong Kong’s stunt people are the best, the market is bigger, the salary is also higher.”

When asked about what she liked about her husband (Ho Chi-Ping), she said in a cold manner: “Before the marriage, I have no feeling toward him. The love I have for him was nurtured gradually after the marriage. Mom likes that. At her age, I should follow her wish. She is pretty direct.”

The writer compared her to Batman’s Mr. Freeze because a lot of her past is frozen in ice. No matter how any journalist tried hard to defrost it, it was to no avail. Sibelle always had health problems. Even though she smoked like mad, she was never asked by Mr. Ho to quit. She had a bit more life to her when she boasted: “Even if I am sick, I have AIDS, he still would have married me!”

It certainly didn’t help that she went through three months of no work in 1989 due to a pyrotechnics accident while making Devil Hunters (where Moon Lee was also badly burned). While Sibelle was treating her burns, her mother refused to give her money. During those three months, paying her mortgage was a problem. In the past, Sibelle gave all the money from movies to her mother. After 1989, Sibelle took half and only handed a part of it to her mother. She said: “I make the most money in my family, I helped with my brothers and sisters for their homes. That’s very normal.”

If you’ve seen Jackie Chan: My Story (1998), you will remember that there was a segment involving a picture of his body with indications of what he had injured and for what film. I won’t bother with the animation aspect, but I will adopt the formatting of the information… 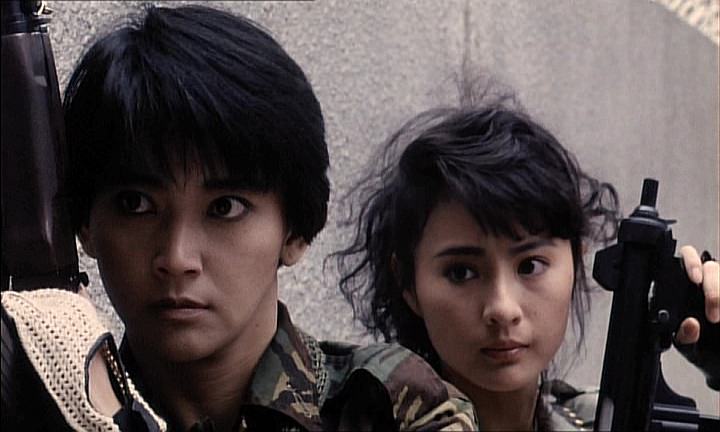 Movie: Devil Hunters.
Stunt: Jumping out of a building as it explodes – May 19, 1989.
Injury: 25% of her body was burnt and required months of therapy. Both her hands and her back were left with scars.

Movie: Raid on the Royal Casino Marine.
Stunt: Fight with a Korean Taekwondo master named Choi Jeong-Il – August, 1990.
Injury: Two of her fingers on her right hand were broken. They almost got amputated.

Movie: Ghost Punting.
Stunt: Fight scene with Mondi Yau – February, 1992.
Injury: While shooting in Thailand, she injured her head. The back of her head even swelled up. A reshoot happened where Elaine Lui’s character fights Mondi instead.

Movie: Fong Sai-Yuk.
Stunt: Fight scene with Jet Li where they stand on stunt people’s heads. November, 1992.
Injury: Both people lost balance as Li saw her falling and caught her head with his leg, but accidentally injuring her neck in the process.