Later on that day: Funny, I used to be rolling in $$$, had a driver, lost it with wrestling then went to prison for a movie, now I drive myself and I’m rebuilding. 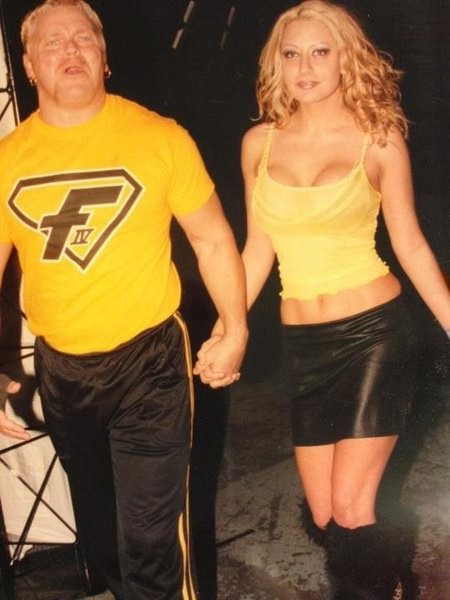 Feb 8 2011: Best person to valet for in wrestling…Shane Douglas. I learned a lot of old school from him. Great man, smart, and very 100% raw.

Apr 9 2011: Yes I’m the Lizzy Borden who at one point wrestled. I’m sorry but I will never get in ring and wrestle again. After you break ribs and have near death, there is really nowhere to go but in a coffin. I loved wrestling! But it was never about money or being famous. It was about live shows, and pushing myself to do the most hardcore thing a CHICK does not do. I did those things – chair shots, going through tables, death match, fire, etc. etc. The wrestling outcomes of who wins is fake but the blood and pain is real. I’m retired from wrestling. Thanks for the love!

Dec 24 2011: Every time I watch Hoarders, I wanna give my stuff away. Super scary show!

Aug 14 2012: I’ve done so many wrestling shows (and every show I took a crazy bump or wrestled), I can’t remember what shows are what. Lol! 🙂

Aug 21 2012: Broke my nose surfing. Broke my ribs wrestling. But love broke my heart. The heart hurt the most… #brokengirl

Jan 11 2013: I’m just going to starve. Cooking is way too insane and scary. The stove is a monster I don’t enjoy. Is rice supposed to look soupy? 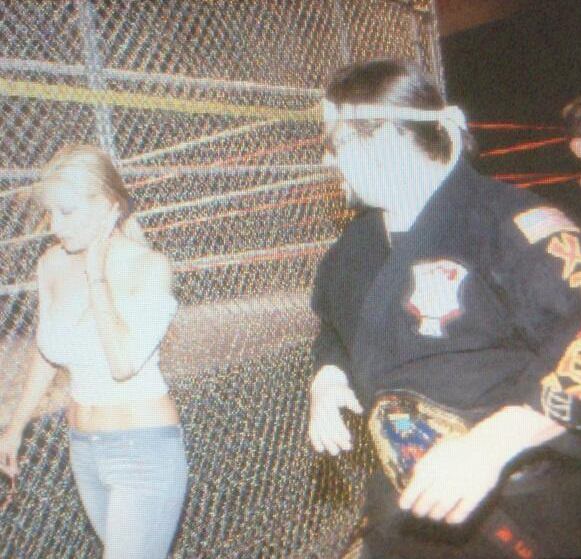 Jan 10 2018: One of the most important things I learned from wrestling is – don’t read the message boards. If I feel anyone is being negative/disrespectful, I will block you. I refuse to let anyone bring me down but me.

Jan 29 2018: Your body is your body. No one should make you do something you are not comfortable with. A big difference between “You” pushing your limits and someone else pushing you. Wrestling is like being a stuntman and it breaks my heart to see all these stuntman in movies treated badly.