Since Sam Peckinpah never got the chance to make the movie with Charles Bronson, I decided that the cover should be the Japanese poster of Mr. Majestyk. I cropped the poster, so the only image of him is of his hands holding a shotgun. I did this so as to put emphasis on the police car because the only plot info on The Insurance Company that I could find was a scan posted on Twitter (from a book titled Bloody Sam: The Life and Films of Sam Peckinpah) which mentioned that it was about: “…a right-wing conspiracy by a group of police.”

Essentially, it would’ve been like Magnum Force (1973). This was Clint Eastwood’s first sequel to Dirty Harry (1971). Speaking of Eastwood, Bronson made a mistake when he passed on the career-making chance to star in A Fistful of Dollars (1964). With it being a remake of Yojimbo, it would have added significance for when he starred alongside that film’s star (Toshirô Mifune) in Red Sun (1971). To illustrate what The Insurance Company may have been like, I will use a few stills from Mr. Majestyk (1974) before using a still from The Mechanic (1972). The Insurance Company never got made in the long run. Not only was there no movie, but there was no TV series nor a novel despite the fact that the screenwriter has written four novels. For those who would like to know the name of this novelist, it is Gerald Di Pego. Speaking of novels, he adapted William Diehl’s Sharky’s Machine (1981). Gerald’s script for The Insurance Company was sent to Bronson, but the latter’s refusal to work with Peckinpah meant that the project was aborted just like that. 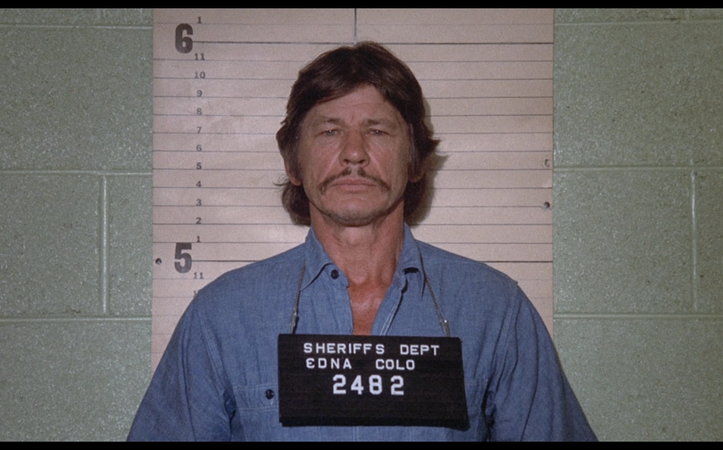 It’s impossible to find the script online. As for why Bronson had rejected it, it’s because of Peckinpah’s reputation for being an alcoholic. It’s too bad that Sam didn’t go to rehab or use soft drugs as a replacement. Peckinpah came close to directing Bronson on two earlier occasions – Villa Rides (a 1968 Western where his script was rewritten because of Yul Brynner disliking it) and The Wild Bunch (a 1969 Western where Bronson was up for the role that Ernest Borgnine didn’t pass up). As for what would have happened had Bronson accepted, The Insurance Company would’ve been filmed for Twentieth Century Fox in 1975 for a budget of 325,000 dollars. This doesn’t sound all that exciting when you consider that Bronson’s sequel-spawning success story with Death Wish (1974) was thanks to a budget of 3.7 million dollars. This would mean that The Insurance Company would have to achieve thrills by choosing to rely on suspense and minimalism, as was the case with Bronson’s clout-building role in Rider on the Rain (1970). 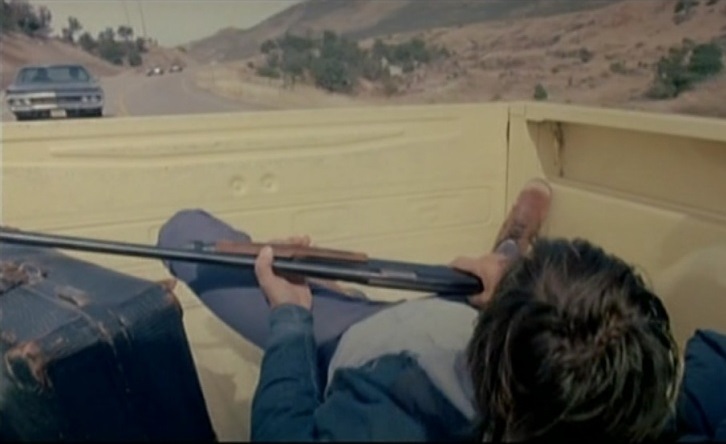 This method would’ve been a whole lot preferable to what Peckinpah chose to do next. The Killer Elite, which began filming in April of `75, showed that he wasn’t fit to direct a martial arts movie. Thanks to the Academy Collections site (i.e. brought to you by the same academy who present the Oscars), I have collected the following info: In March of that year, Peckinpah wrote an undelivered memo where he was complaining about not being allowed to work with Gerald. David Rayfiel, one of the writers who adapted The Firm (1993), did some rewrites. Previously, Peckinpah had heavily annotated each draft from April to May of 1974. From 1973 to 1974, script notes were made by producers Joe Wizan, Gordon Stulberg, Jere Hanshaw and Dan York. In June of 1974, the budget was finalized. On July 9, Charlton Heston turned down the chance to be the star. On August 15, there was a meeting that Peckinpah had with two producers – Mike Medavoy and Marcia Nasatir. Finally, a shooting schedule was outlined. 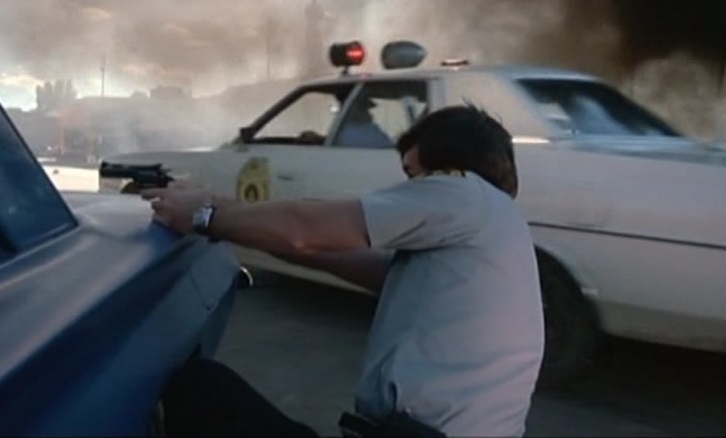 According to the September 29, 1974 issue of The New York Times, Twentieth Century Fox shelled out 200,000 dollars for the rights to The Insurance Company in 1972. The most recent draft that I know of was dated March 24, 1976. It consisted of 122 pages. It’s a shame that no-one thought about casting Burt Reynolds or Ryan O’Neal. After Bronson died in 2003, there was a British TV documentary where Michael Winner (one of his directors) claimed that Bronson turned down promising projects to make movies with Jill Ireland – his wife. The most disappointing example of this is Firepower (1979). It starred James Coburn and Sophia Loren, but Bronson wanted the producers to write in a role for Jill. Bronson’s departure meant that the movie was almost cancelled had it not been for the main producer realizing that he had sank too much money into the project for himself to pull out. Bronson’s love for Jill was why he chose to star in Breakheart Pass after passing on The Insurance Company. 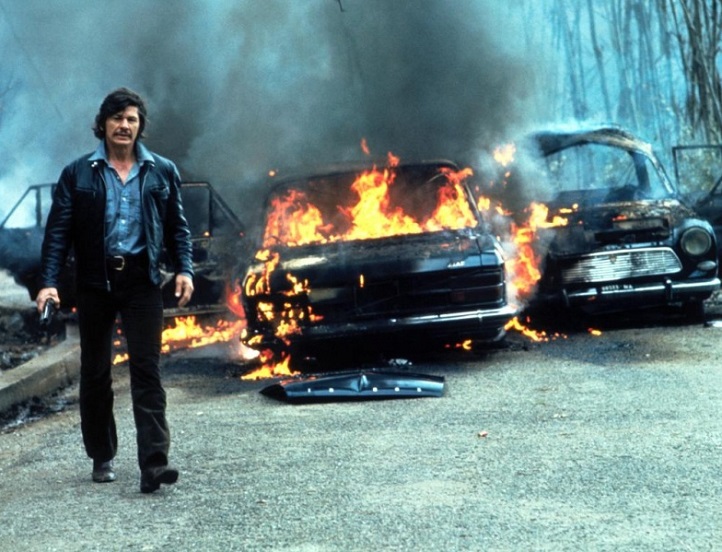 It’s a shame that The Insurance Company never got made, although there’s a good chance that someone might decide to bring it to life with Matthew Nable (a Chuck Bronson lookalike) and John Woo (who was the true successor to Peckinpah). Perhaps it didn’t get made because The Star Chamber (1983) stole its thunder. In a 2018 interview for a site called The Living Stories Collective, Gerald Di Pego said: “A man introduces himself, and says I’m a producer in LA. He said – Whatever happened to that script you wrote called The Insurance Company? I said “I wrote that about forty-five years ago. You must be really old.” He said I think I read your script when I was in college or something, and I remember it being very good. Do you have a copy? I had one copy still on the shelf after all those years, turning brown and ragged at the edges. I made some copies, and I read it…I hadn’t read it in two decades. I sent him a copy, he read it, now he’s bought an option on it and wants to go forward.”