If Steffani Brass becomes famous enough to write a memoir, this could be the title. When you read the title and look at the cover, it’s fitting that Steffani is the one holding the doll with the wand. She did two photo shoots for the 1999 Barbie/Oz crossover – one for the dolls and one for the playset seen below. She turned 7 in that year – the same year that she booked her first television pilot for CBS. I hope that Steffani Brass will be known as a name that can always “brrrrinnng!” in the money. She does, after all, look like Alicia Silverstone (despite the comparisons to Heather Graham that are sometimes made). In British slang, “to reach for the brass ring” means attempting to succeed in a setting where there is a lot of competition. Here is a wave of tweets from her old Twitter account which pertain to this endeavour…

7 Mar 2011: Omg just got an audition for a short film that James Franco is producing…OH MY GOD!

22 Aug 2011: Just read the most intense script. It brought tears to my eyes but would be an amazing role to play. #truth

22 Sep 2011: Grubbin on a tuna sandwich and a strawberry banana smoothie then hittin the gym before a big audition later! #productivedaytoday

7 Oct 2011: So my mom was called in to audition for a real mother daughter commercial with me today and I’ve never seen her so nervous. #suchacutie

11 Oct 2011: Dang dude I just wanna spend my days being on set behind a camera. #dreams #accomplishing #nevergivingup

20 Oct 2011: Just got a last minute audition all the way in Hollywood and I have to be there in 30 min!! Oh the joy of wanting a career in show business

15 Dec 2011: Tonight is going to be so exciting!! Getting to perform in front of agents, managers, casting directors, and producers!!! #ilovemycareer

17 Feb 2012: Gonna go kill my audition, then go home and take a nap so I can be reenergized for the night. 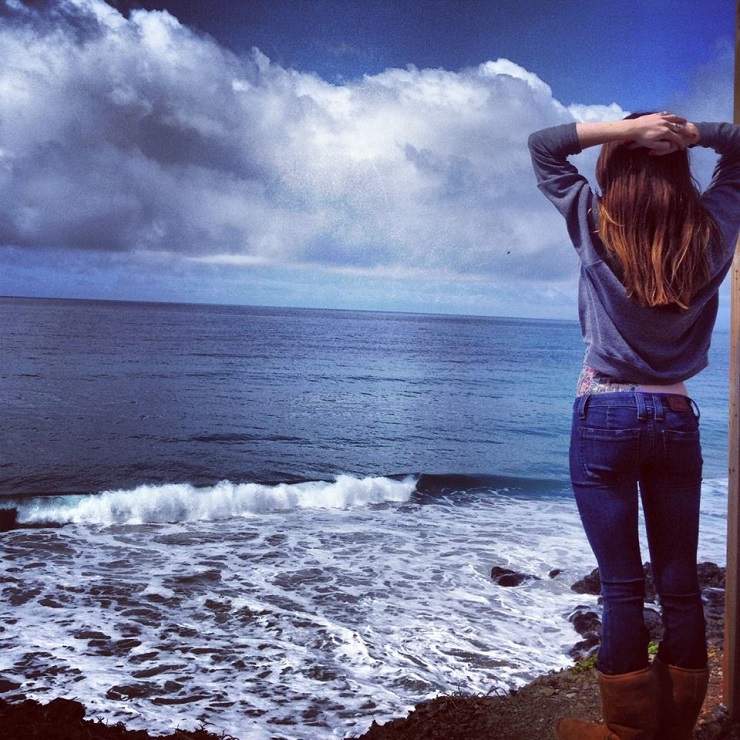 17 Mar 2012: Just nailed my scene in front of one of the most well-working casting directors in the business! #proud

19 Mar 2012: Two goals in life: become a successful actress and to major in psychology.

30 Mar 2012: I hate when I’m at an audition and the girls-you’re-going-up-against-parents try to intimidate you… #backoff

8 Jun 2012: After my audition I am going to get myself a giant ice blended margarita.

A dozen hours later: Wish I could wake up every morning and just go to set.

11 Jul 2012: Nothing makes me happier than to be acting. I can’t wait for my dreams to come true one day.

20 Jul 2012: Auditioning for an animated role on Kung Fu Panda tomorrow… This is gonna be fun.

11 Aug 2012: @maxmackey Vivid Entertainment scouted me…said they needed a girl like me in their films.

Half an hour later: @_AnthonyNYC_ I just haven’t found the right role yet.

17 Dec 2012: Have a meeting with the casting director of American History X tomorrow!!! #allkindsofnervous

18 Dec 2012: OMG if anyone watches SOA… The woman who plays Tara’s boss is sitting right in front of me at my callback. #starstruck 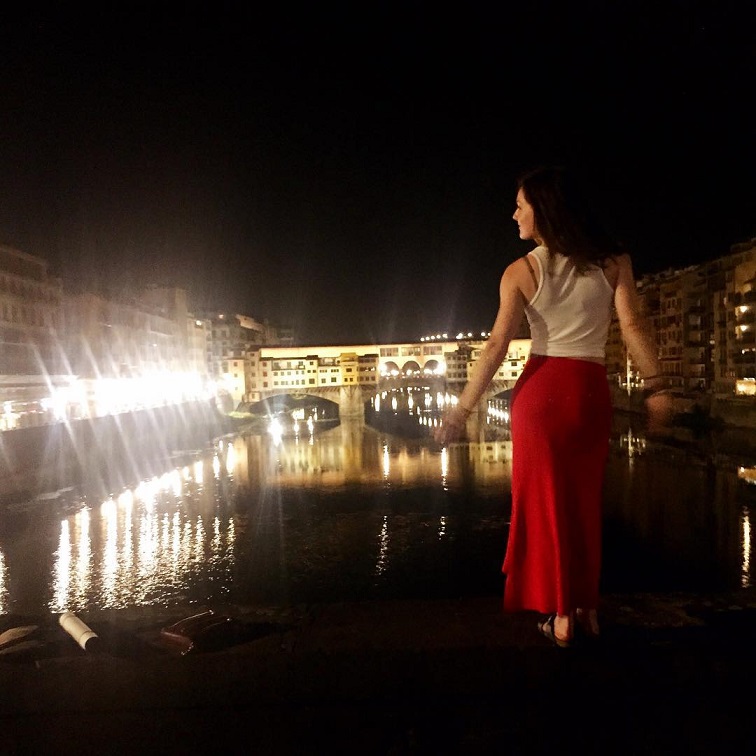 8 Jan 2013: Excited to get back to acting class tonight! Missed my Gray Studios family.

11 Feb 2013: Auditioning for Big Time Rush…is that like another One Direction?

1 Mar 2013: Auditioning with a woman that looks old enough to be my mom for the same role………

Half an hour later: Just did an audition where I had to be half naked & spoon with a 40 year old male……. WTF

2 Mar 2013: A glass of wine & reading a script sounds like a perfect Friday night to me.

9 Mar 2013: Some girl just told me her name was Stephanie but then the casting director called her by Isabella??? I’m confused…

24 Apr 2013: Going on an audition with baby Ryleigh tomorrow… Following in her auntie’s footsteps.

2 May 2013: Auditioning for a show tomorrow that Andy Milonakis stars in.

29 Jul 2013: Auditioning for a Disney show right now… Definitely needed coffee for this one.

31 July 2013: @davidbarrygray The best acting coach an actor could ask for. Thank you so much for investing so much…

5 Aug 2013: Starting a new acting class today and it already feels so weird not being in Gray Studios.

20 Aug 2013: I start school next week, have a part time job, and audition constantly. I guess being busy is better than being bored.

14 Feb 2014: Went to an audition today, got a call from my agent 20 min. later saying I’m going back to producers tomorrow.

6 Mar 2014: Put my new headshots up last night on Actors Access & got a call for a series regular 18 hours later.

16 Apr 2014: Memorizing lines for an audition and the person sitting in the car watching must think I’m a psycho…

15 May 2014: Auditioning for a 3lau music video tomorrow…Can anyone give me some info on this DJ?

3 Sep 2014: Finally got an audition after 2 months of nothing…Maybe this will be the one.

30 Sep 2014: I can’t believe I’ll be back on set on Saturday for 3 weeks. I’m probably the happiest person on the planet right now.