Hellraiser III: Hell on Earth (1992) is a Siamese sequel in that it’s simultaneously a sequel to Hellraiser and a sequel in spirit to Black Widow. Both predecessors were coincidentally released in 1987. When I think of Black Widow, I think of the lesbian subtext and the colour green being a motif. As for Hell on Earth, notice how a female sculpture in the background has a phallic appendage. I’m surprised that the threequel isn’t known as Gay on Green Earth. The July `91 draft of the script (which wasn’t the same as the shooting script) was actually more gay in its subtext. Here are examples… 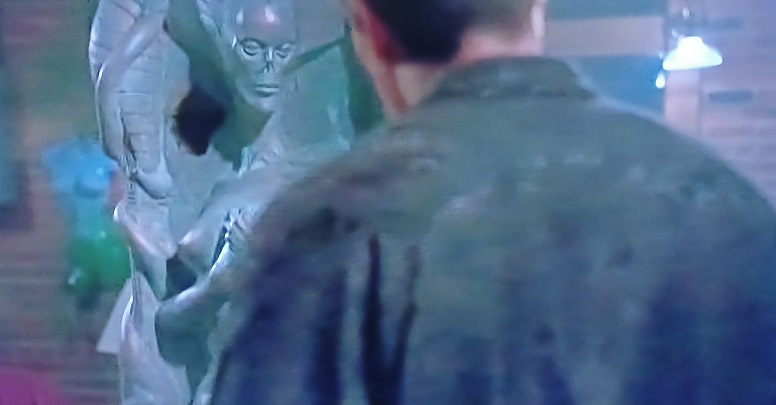 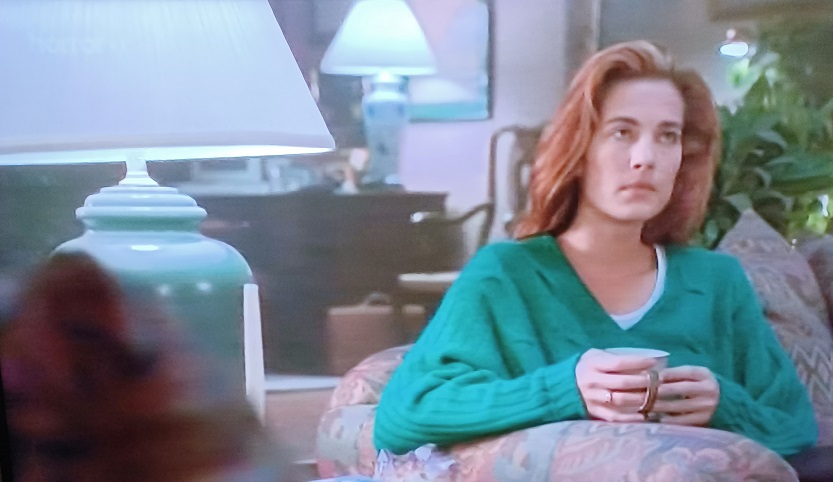 How that excerpt ends is how it begins in the released version. Whether the previous stuff was filmed or not remains to be seen. Below, I’ve underlined the lines that you didn’t get to hear or see. 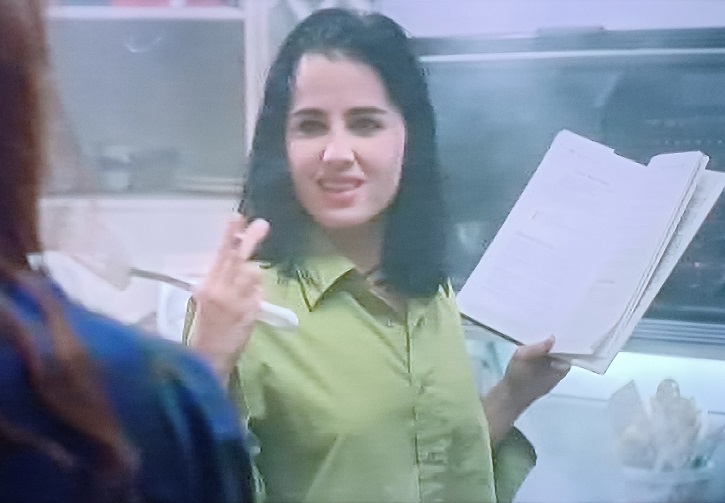 That last line was essentially left i.e. it was reworded differently. The following morning when Terri is making breakfast for Joey in Joey’s apartment, there was way more dialogue and not necessarily in a homosexual way. There is so much dialogue that’s missing from the released version that I’ve only underlined the stuff that was heard… 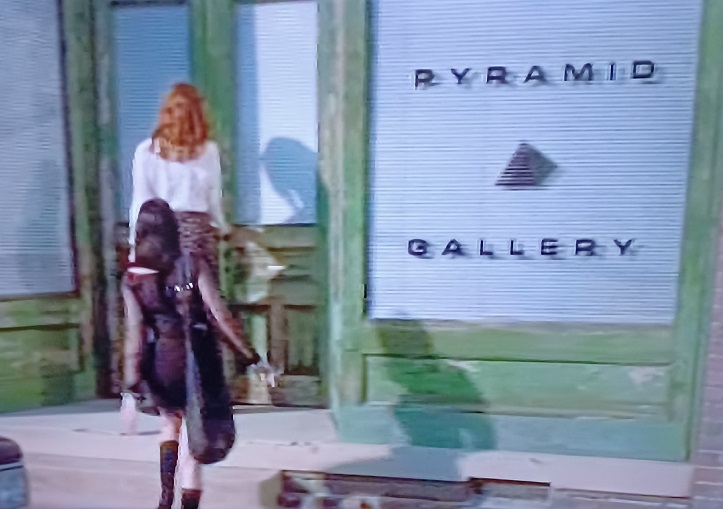 The below scene never happened. 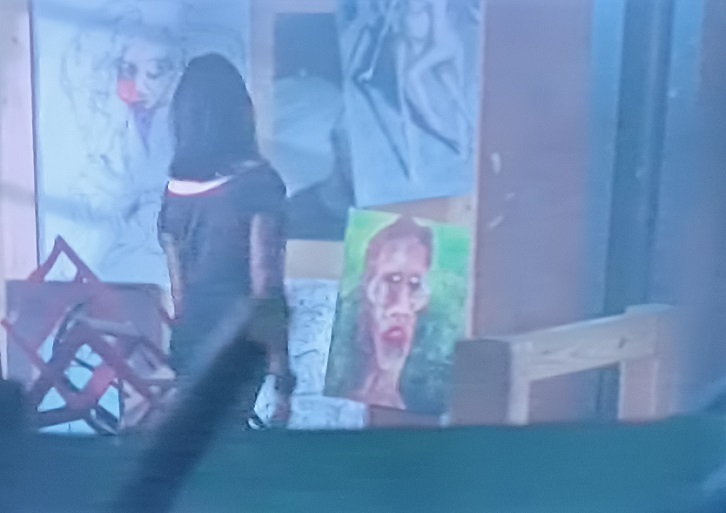 The next scene was only half-seen 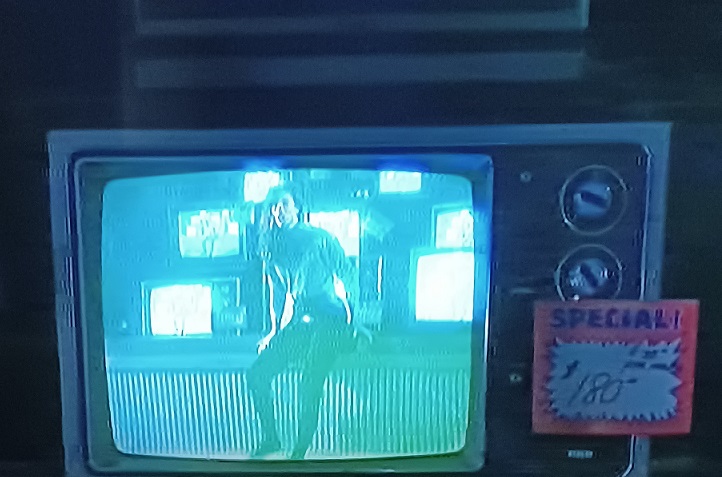 A few more things that I would like to say about the green connection. There is a scene outside the Pyramid Gallery where we see an old man across the road with his dog. On the right side of the wall to where the man is standing, there are three white stripes which are small in size and have a green background. Later on, when Joey looks at the tapes, what looks like the number 3 can be seen in semi-green glory on the top at the left side of the screen. Even the `91 draft of the screenplay references a digital clock having warm green figures.