The next Angelina Jolie

Mute yourselves, Megan Fox worshippers. Give it a rest, Gal Gadot devotees. Put a lid on it, Phoebe Tonkin fans. Jessica Cook is the true successor to Angelina Jolie, hence the cover where she is imitating her image from Gone in 60 Seconds. Not only does she look like her but she engages in a level of comedy that Angelina has never let her hair down to match. For one thing, Jessica is the innovator of this comedy trend. For another, Jessica is the rival of Jennifer Lawrence when it comes to funny things that she can do with her face. Then there are the things which she tweets on Twitter… 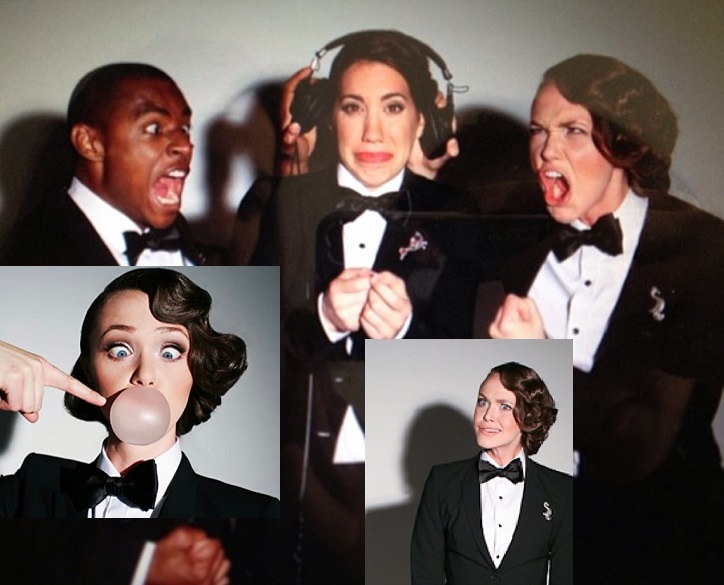 Mar 30, 2011: Scrambling to get Zumba music on my Ipod before class. I don’t have slow enough songs for people over 70 years of age.

May 4, 2011: Don’t jump on my bed and read me my horoscope to me at the crack of dawn. I could care less about my compatibility with Uranus.

May 14, 2011: Why do all girls try to makeup with each other when they’re drunk? Because the next day, they won’t remember sh!t.

May 15, 2011: When a guy has a small penis, I like to think that I’m playing Mario Kart on Nintendo 64. Small toggle stick and using lots of combinations. 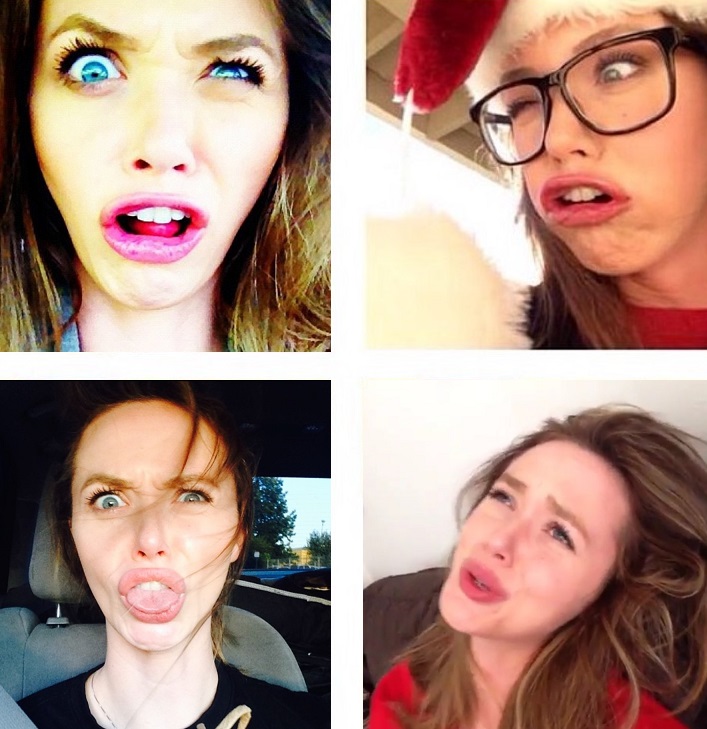 Jun 3, 2011: Every Starbucks is as cold as a meat locker. I have a theory that they have a sister business in either the mafia or meat packing industry.

Jul 3, 2011: How to p!ss a person off: start every sentence off with “Is it….(pause)” and then continue the sentence. You must sound like a robot.

Jul 16, 2012: A guy didn’t laugh at my joke, so I said that I was on hiatus from being super fucking hilarious. He laughed. 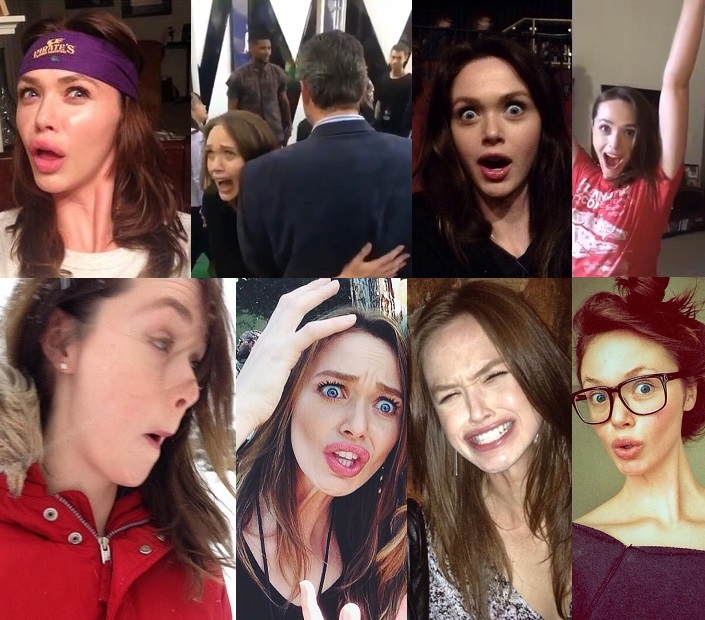 Aug 13, 2013: I can’t tell If my next door neighbor is crying or if she is having an orgasm. This is uncomfortable.

Aug 14, 2013: Girls would do maintenance on their cars if there was a Victoria’s Secret by every Jiffy Lube.

Aug 27, 2013: I haven’t done laundry in a while…all I have left to wear is spandex pants and a shirt that says “fuck you” in sign language. 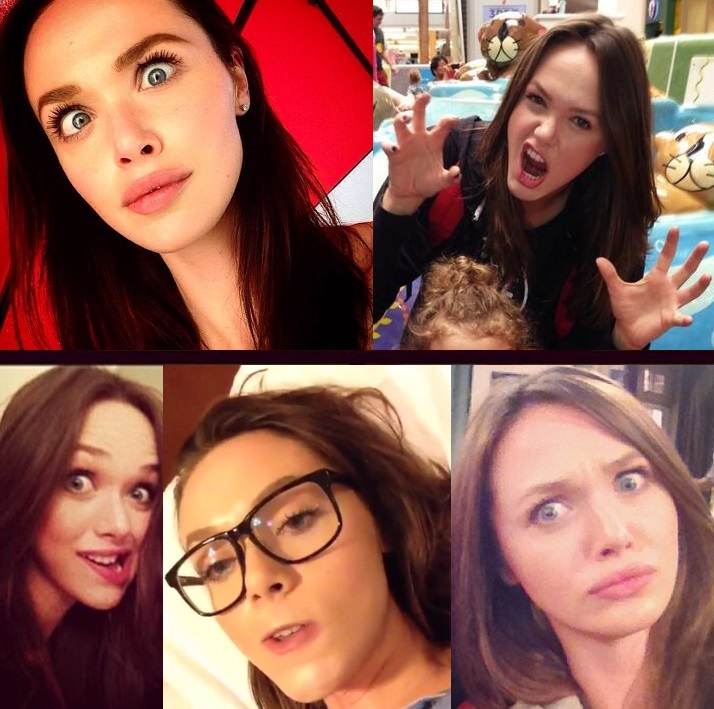 Feb 20, 2014: My friend told me she wasn’t herself tonight, so I beat her up, because I don’t like strangers in my apartment.

Mar 3, 2014: Hey girls, if your guy is always on his phone he is either addicted to Flappy Bird or he’s cheating on you.

May 22, 2014: A drive-thru Chipotle would attract more men than tits on a vagina.

Aug 28 2016: I knead to bake bread soon. I bought the ingredients yeasterday. Didn’t spend too much dough, but trust me I will rise up to the occasion.

July 13, 2017: I took the red pill thinking something else would happen.

Jun 5, 2018: When two people kiss, they make one long tube from butthole to butthole. The more you know.