This article was originally going to be in the 1974 chapter of my English translation of Wong Jing’s autobiography (which should have been a weighty tome). I decided that it wasn’t necessary for inclusion because, besides the info not being derived from the book, it wasn’t really about his life in that year. Luck is on my side because publishers and literary agents insist that you use at least one sample to advertise a book online. What puts me in a privileged position is that this excerpt is a true exclusive which gives as much value to my blog as it does to my book. Anyway, this article is about how Jing laments on the cruel hand of fate after 1973. With 1974 being a new year, there was much pressure to find a new star to prolong the lucrative longevity of Kung Fu movies. Jing goes on to say: 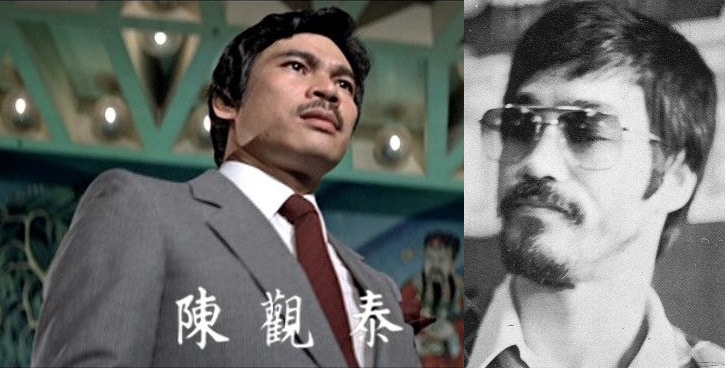 My film career would have been more lucrative if Bruce Lee hadn’t died. Had he lived, I would have liked him to play the villain in Winner Takes All (1982). Not bringing back Chen Kuan-Tai in what was essentially a modernized update of my directorial début would have helped people realize that the movie wasn’t merely a case of same difference as some critics suggested. Of course, Chen would have been completely outclassed by Bruce. The deceased dynamo had an intense quality which would have made for superb antagonistic roles, something which many of his detractors would agree with as Bruce tended to rub people the wrong way. 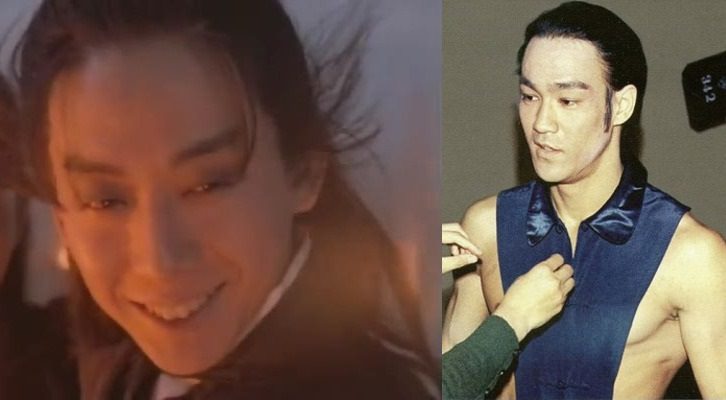 I would have been much grateful had he played Batman in Legend of the Liquid Sword (1993). The character’s name would have reminded people of the clumsy crossover episodes of Batman and The Green Hornet. The episodes were clumsy because the producers could never make their mind up if the characters were meant to exist in reality or on each other’s televisions. 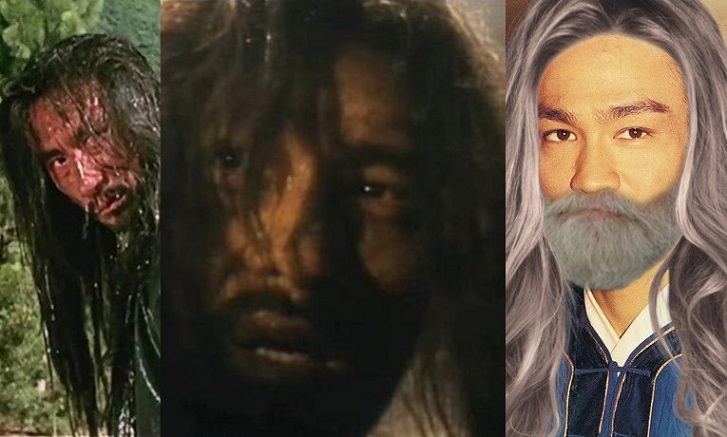 Given the number of famous Kung Fu actors who made appearances, I would have been appreciative if Bruce played the convict in Last Hero in China (1993). The character was a homage to the villain in Jackie Chan’s The Young Master – an overrated 1980 mess which should not have outperformed better movies including my directorial début (Challenge of the Gamesters). Obviously, Bruce in Last Hero in China would have a significantly different wig than what Dion Lam wore (with the movie being made a good number of months before his fifty-third birthday).

Even with Simon Yam’s small villainous role in Holy Weapon (1993), Bruce would never have been accused of phoning in his lines and sleepwalking through the fight sequences. Looking at the period costumes that Bruce wore in his test shots for Golden Harvest and Shaw Brothers, he would have added class to movies which critics were too fond of calling crass. With Bruce living longer enough to benefit me, Johnny Wang Lung-Wei would not have played his role in Mercenaries from Hong Kong (1982). I am confident that Bruce would have gladly accepted because he was Michael Chan Wai-Man’s friend. Bruce and Michael have reputations as street fighters, which would lend a grittier air to my first modern action film. 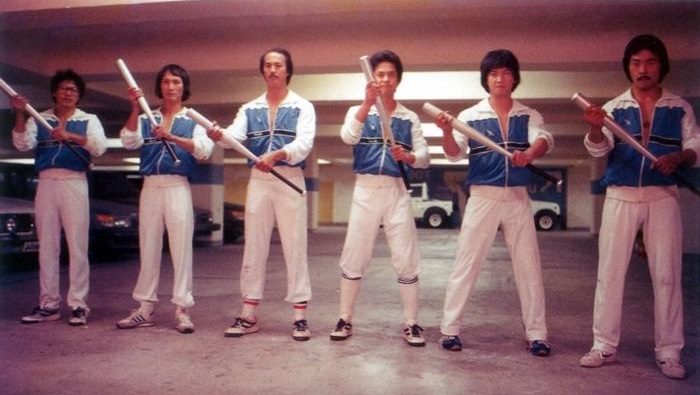 Johnny would also not have turned in his extended cameo in The New Legend of Shaolin (1994). In Bruce’s hands, the role would have been advertised as a false protagonist who then appears to be the main villain until the plot thickens. With him in it, more people would have realized the influence that my script had on Ang Lee’s Crouching Tiger, Hidden Dragon (2000). You may feel sorry for poor old Johnny, but he still would have been in Girl with the Diamond Slipper (1985) and Perfect Exchange – a 1993 comedy which was released as The Sting II. 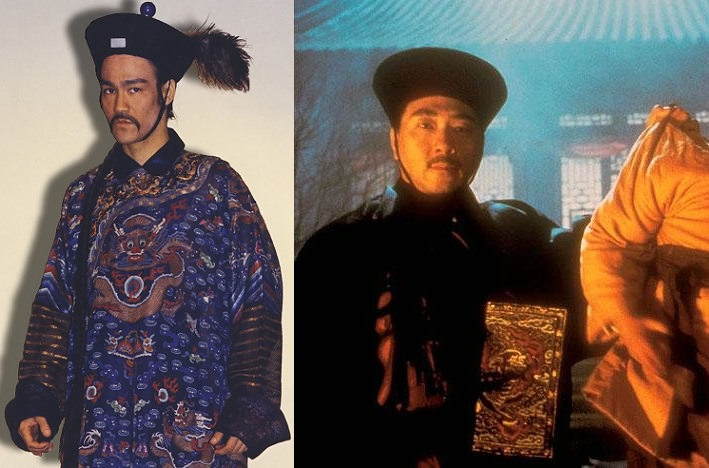 Bruce would have lent considerable heft to an already heavy film had he played the literal right hand man of the antagonists in Kung Fu Cult Master (1993). With him in my most epic production, international financial backers would have insisted on there being a sequel regardless of the local Hong Kong market (similar in essence to what happened with Crouching Tiger, Hidden Dragon). It may have propelled the entire project to Cannes status like when Jeff Lau and Stephen Chow had their Chinese Odyssey duology as one long film in the 1995 festival.

I would have loved to cast Bruce as Ko Chun’s bodyguard in God of Gamblers (1989). Had this happened, it would have been the first Hong Kong film to gross over H.K.$ 40 million instead of Jeff Lau’s All for the Winner (1990) starring Stephen Chow (a Bruce fan who would have been greatly green with envy). Charles Heung would still have played Lung Ng, but Bruce would have played the character that he played in The Way of the Dragon (1972). The idea would have been that Chow Yun-Fat has two guards who symbolize the Yin-Yang. Their dynamic would also symbolize the angel and the devil that represent a person’s conscience. 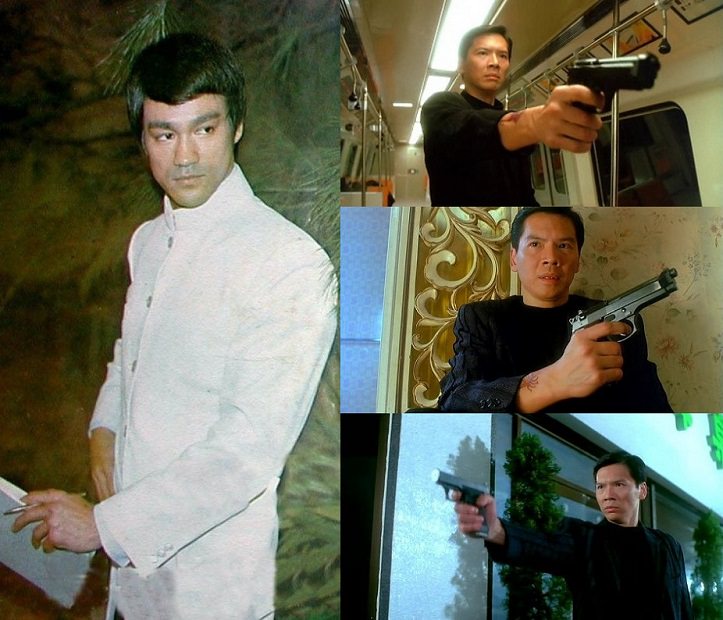 Ng would represent Yin because he’s the god of Guns, hence why he’s dressed in black. Tang Lung would represent Yang because he’s the god of Gung Fu (the original spelling of Kung Fu), hence why he would be dressed in the same white clothes which Bruce wore in Fist of Fury (1972). He would also be armed with a pen because Westerners wouldn’t expect him to use it as a dart like in The Way of the Dragon, although the locals would know about Bruce using a pen to intimidate a writer in a suggestive manner. Tang’s catchphrase would be a familiar saying: “The pen is mightier than the sword.” 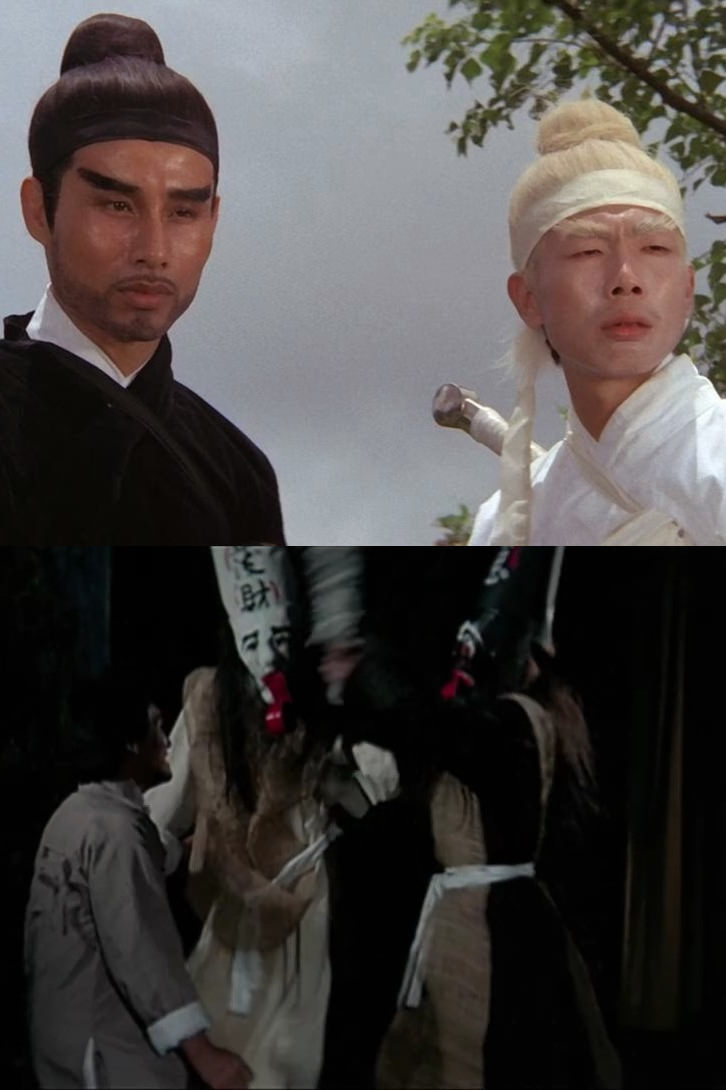 This would have been an extension of what I had Kwan Tak-Hing say in the brush brawl of The Magnificent Butcher (1979). The dynamic duo would have reminded Shaw Brothers fans of the first scene in Return of the One-Armed Swordsman (1969) where the titular character is approached by the Yin-Yang swordsmen. Chang Cheh’s dynamic inspired me to come up with an idea for a fight scene in a 1981 Yuen Woo-Ping movie called Dreadnaught (which influenced the laundry philosophy in The Karate Kid and Batman Forever). 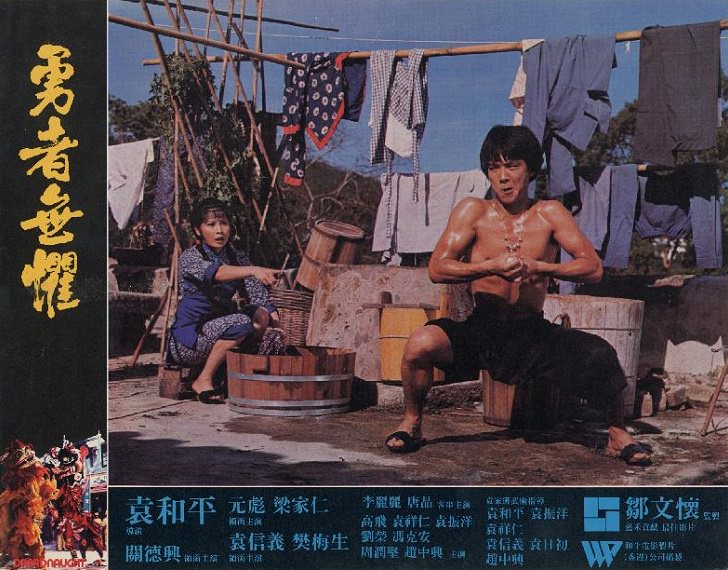 Bruce interests me more than the other `70s martial arts movie stars because he had an amiable dichotomy between being a cha-cha dancer and believing in broken rhythm as a fighter. He could easily have been in musicals. Apart from his fitness prowess, he had the rare ability to move the plot forward with facial expressions and body language instead of dialogue. This is why he won over the hearts of so many races around the world. He is the most underappreciated actor of all time. Sure, he never acted in plays; but then he never proved himself to be a competitive fighter. Still, he was an awe-inspiring writer. As a director, had he lived, he would have gradually rivalled King Hu’s position as the Chinese equivalent to Akira Kurosawa.