A film fan named Sean Black is a devout listener of the radio show hosted by Simon Mayo and Mark Kermode. Mr. Black was generous enough to share an e-mail from the spring of 1999. The e-mail came from Kermode: 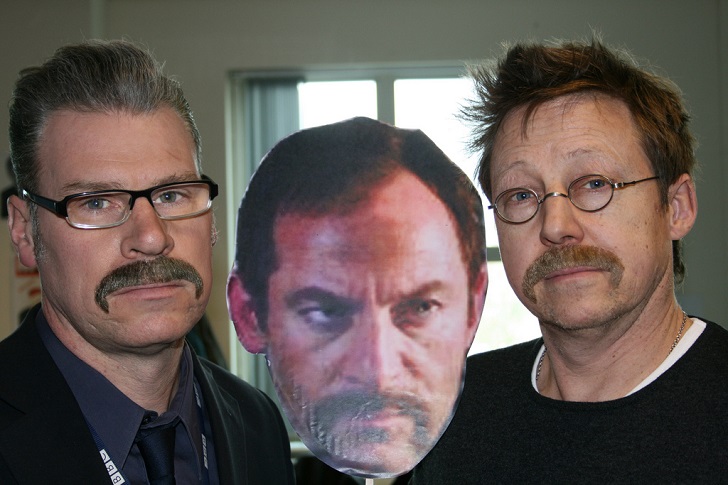 Thanks for your email to Simon Mayo, which he forwarded to me. A couple of points in reply.

Firstly, I’ve had many e-mails (yours included) stressing that flipping is only an issue with single layered discs, of which there are sadly a good few in some UK distributor’s catalogues (Warners for example have produced single layered discs of Right Stuff, Michael Collins and many others). I know that this is far less of an issue in Region 1, but in the UK market — it is still a problem, and will only go away if people draw attention to it.

Secondly, I don’t recall ever saying that it was illegal to buy a Region 1 coded player, or to chip your Region 2 player if you so wish — if I did, then I was garbling, and I misspoke, for which I apologise unreservedly. What I DID try to say was that the revised V.R.A (1984/94) covers DVD in exactly the same way as video, and that therefore listeners need to be aware of not contravening that act.

In fact, the first week we discussed DVD — I very specifically stated for the record that the law does not restrict the owning of non VRA-classified material, only distributing it within the UK — but that ‘distribution’ includes lending or posting. I know that to most DVD users this is taken as a given, but many of our listeners are new to this area … as am I.

I’m sorry if you feel I’m not getting my facts right. I am, however, simply trying to talk about DVD in a way which doesn’t exclude anyone, but makes them feel they can join in — and I am trying to be accurate, even if I don’t always succeed. If there’s stuff which I say which you think is incorrect, then please let me know, and I will always try to reply, and if necessary correct it on air.

Thanks for the interest and the information and please feel free to tell me if you think I’m talking out of my backside in future. 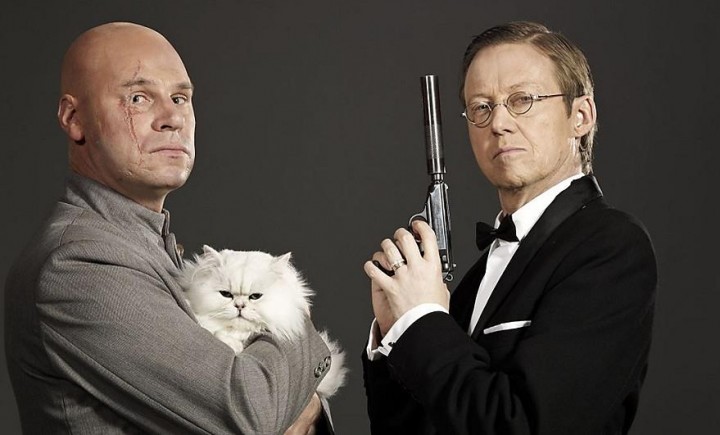 I considered having a page about my site titled PAQ (i.e. possibly asked questions), but this article will do. One question that could be asked about my site is why is there so much pessimism? A 2013 Kermode book titled Hatchet Job: Love Movies, Hate Critics has a passage which tells it like it is: “Like it or not, negativity is noteworthy. To invert a popular adage – good news is no news. Everyone who has ever worked in film journalism knows that there’s far more chance of grabbing a headline by getting an actor to admit how much they disliked a particular director or hated working on a certain film than there is if they simply tell you how marvelous the whole experience was, and how much they’d love to be given the chance to do it all again as soon as possible. In general, anyone involved in the promotion of a film is contractually required to be positive about it, hence the incessant repetition of all those “It was wonderful” mantras trotted out by stars and directors discussing any movie during its initial release window.” 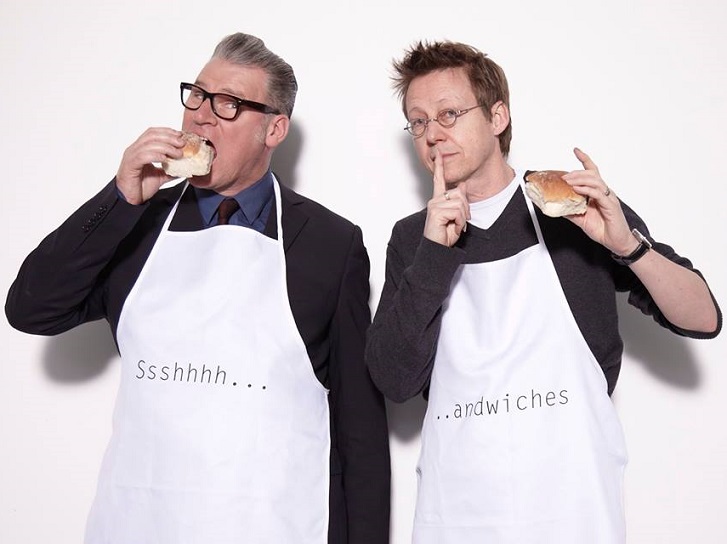 If you purchase this book then you will like his 2012 book titled The Good, The Bad and The Multiplex. That book will speak to you as a cinema customer as well as a cinema consumer – drinks, popcorn and whatever else goes into your mouth. If you can imagine Sean Connery eating a sandwich then you can imagine all the problems which Mr. Kermode has had to face when being in a cinema (including the discernible problems listed in The Movie Doctors).