This is about the purchasing of film rights to novels, even if some adaptations didn’t get made (more likely to do with eliminating competition considering how much money was thrown away). Instead of explaining why or how novels are sold for adapting purposes (the latter can be explained by reading books about books), I thought that it would be better to list the sums (in U.S. currency), titles and names. Simplicity allows for easier comparisons. Some novelists were underpaid whereas some were overpaid. As such, you will be shocked by the figures. However, I will ease you into it by noting that Harry Saltzman and Albert Broccoli paid 50,000 dollars to Ian Fleming for the rights of the James Bond stories (excluding Casino Royale yet including future stories along with the right to use the 007 character in general). This was back in 1961, so you might need to adjust for inflation. If you think that’s insulting, check out this 1969 fact that I am willing to regale – United Artists paid 250,000 dollars for the rights of The Lord of the Rings. 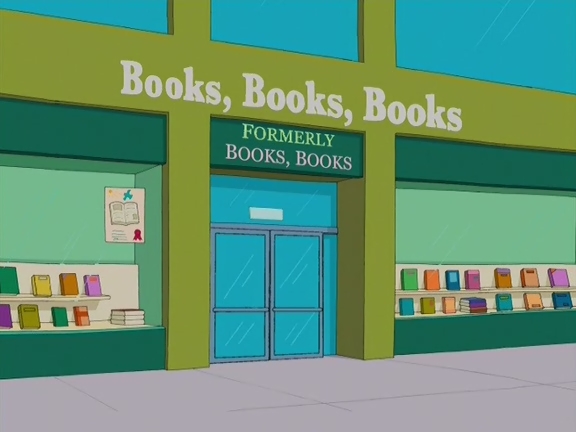 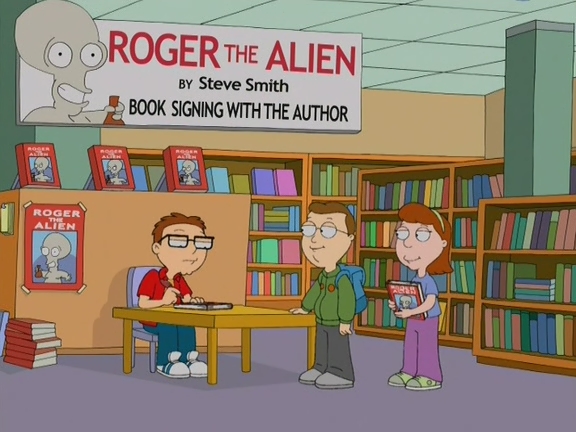 Some of those biddings are blasphemous considering that Warner Brothers paid only two million to J.K. Rowling for the first four novels of the Harry Potter saga. All roads lead to Rome, so the biggest blasphemy is what I mentioned in the first paragraph about some novels really being purchased so as to pave the way for any given company’s scheduled releases. They may decide to finally adapt the optioned novels, but usually as a last resort if they’ve experienced a flop or a movie which covered its cost but didn’t succeed in generating more money for the company. Although some novelists can control the film rights, there are publishers who insist on keeping the rights because they need to sell them to cover the costs of publishing. Timing depends on networking, so it doesn’t matter when a publisher decides to publish. What does matter is that a trend isn’t so saturated, because then you run the risk of having a product that will be dismissed as yesterday’s news.