I rate Kung Fu (the TV series) as 7/10 a.k.a. good, solid or decent. This may seem like I’m downplaying its quality but the series had so much going against it that the merits, which it did have, elevate it enough to stop it from being bad, passable or above-average. There are goofs along the way, along with missed potential, but the power of the music and philosophy elevate it. Here are some examples – part two of Blood of the Dragon (a 1974 episode) has a stupidly superimposed image of a dead body because, originally, the body (demon) had disappeared (this must be what influenced Robert Clouse when it came to the notorious towel and mirror shots in Game of Death). When a handcuffed Caine kicks the sheriff in The Tide (a 1973 episode), you can see a third leg which suggests the kicker is being lifted. 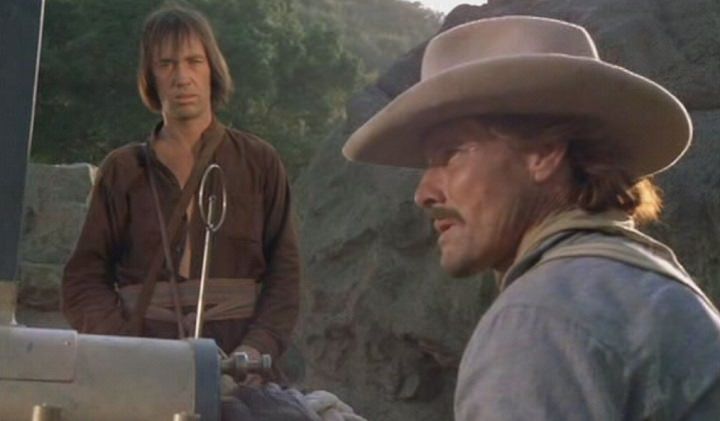 In An Eye for an Eye (another 1973 episode), lighting equipment can be seen when the camera zooms from Carradine after the end of the duel. Even the 1972 pilot (a.k.a. The Way of the Tiger, The Sign of the Dragon) contains an unforgivable flaw. When Raven attacks Kwai with the shackles, a yellow-gloved crew member (probably a vindictive Teamster) is resting against a tree. You can tell that Kung Fu was Bruce Lee’s idea. His side of the story was that he had to create a project that would allow him to do Kung Fu without having to use a gun. Given how racist that Hollywood was in the sixties and early seventies, it wouldn’t make sense for a white screenwriter to even think about creating a TV series about a Chinaman in the Wild West. Hell, even I wouldn’t if I was around during that time. 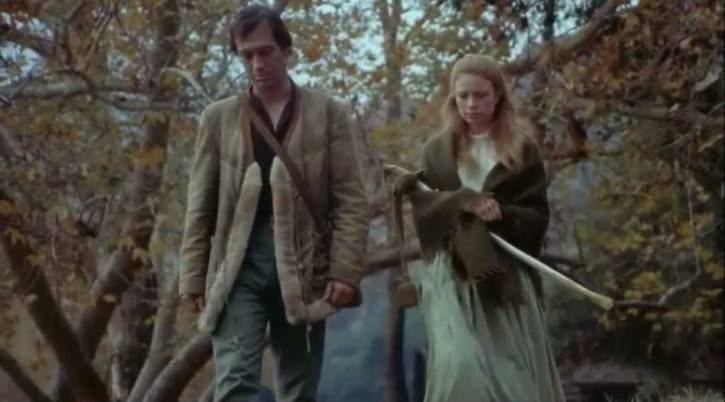 I would probably have played it safe, like any other Westerner would at the time, by creating a show about a white sheriff who teams up with a black fugitive, a Mexican revolutionary and a Chinese wanderer to monopolize different parts of the West as they are each running away from something while helping people. It would sort of be like The A-Team of its time except it would be like Enter the Dragon in that they each have different pasts which affect their present situation. Back to Kung Fu, the pebble from the hand scene is derivative of Bruce’s coin from the hand trick. Supposedly, he was not cast because of his English. That’s strange since he was cast in The Green Hornet because he was the only Chinese man who could pronounce Britt Reid. Besides, the hero in Kung Fu wasn’t meant to be raised in America. 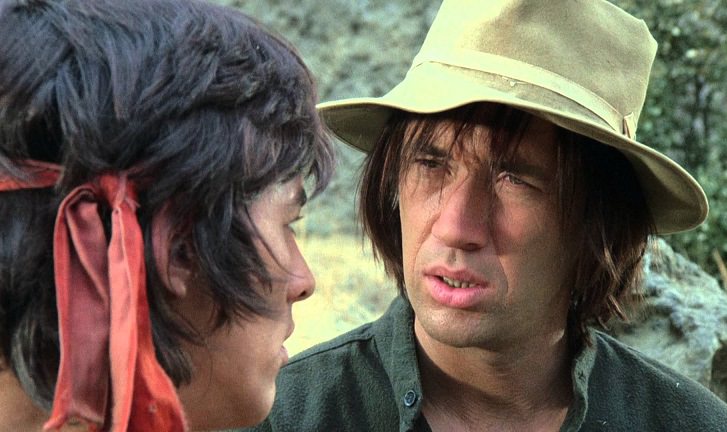 That whole half-caste plot device was just a way for racist executives to justify casting a white man to play a Chinaman (it was the worst whitewashing of the decade). It’s weird to think that Warner Brothers and ABC wouldn’t cast an ABC (American-Born Chinese). If Bruce had played Kwai Chang Caine and people found out that David Carradine was rejected for the role, they would have been relieved. David was, at best, 6/10 as an actor in Kung Fu. Bruce was 8/10 (very good) as seen in his Hong Kong films. He had been acting longer than David (don’t forget that Bruce had plenty of experience as a child and teenager before he made his name as a Kung Fu star). If Bruce had not been rejected, he would have been the first Asian-American actor to win an Emmy. I’m surprised that people think that David was excellent in Kung Fu. Bruce could cry too and he had more facial expressions. 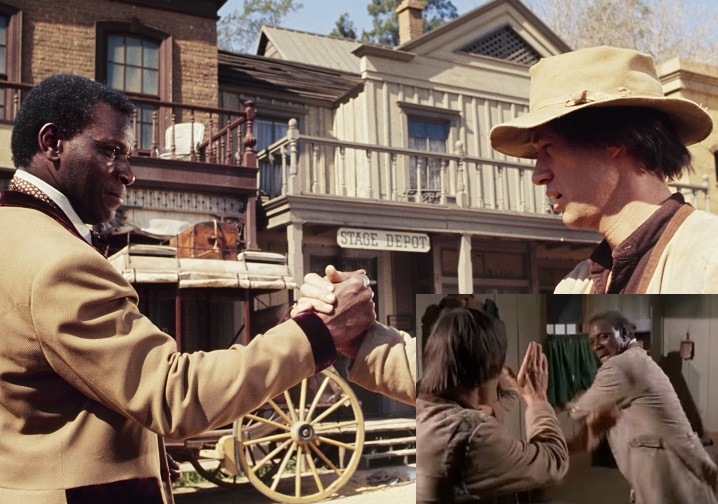 Supposedly, Kung Fu would only have lasted for a season with him because of his death (which only happened due to living in Hong Kong). The irony of him being snubbed is that the series preached against racism. TV history has yet to see a greater irony. Being in an Emmy-nominated TV series like Kung Fu would mean that he wouldn’t have fatally overworked himself to be a big movie star. His death was also brought on by how he dealt with the pressures of working in the H.K. film industry (i.e. Triads are scarier than Teamsters). Being in a popular TV series would have made him more assured. He certainly would’ve been paid more than what he received in H.K. and he would’ve gone on to be an Oscar winner. He has been misperceived as having liked fighting more than philosophy. Kung Fu would have been a better TV series with him in it, because he had more classic gems of wisdom as well as more physical ability.