Before Facebook (and prior to even MySpace), there was Face Party. In 2004 (a year predating MySpace’s popularity), there were two groups of young women on Face Party – the teenyboppers who liked Mean Girls and the iconoclasts who liked Ghost World. This must read like something out of The Breakfast Club, but it really was black and white – you were either the cheerleader who listened to pop music or the hipster who listened to rock music. Predictably, the poppy girls used text speak whereas the rock chicks didn’t have bad grammar. Eventually, the lines began to blur when Juno (witty but not funny) was released near the very end of 2007. For quite some time, Ghost World was the flagship by which all twenty-first century teen films were judged. Find out why you may or may not have heard of Ghost World… 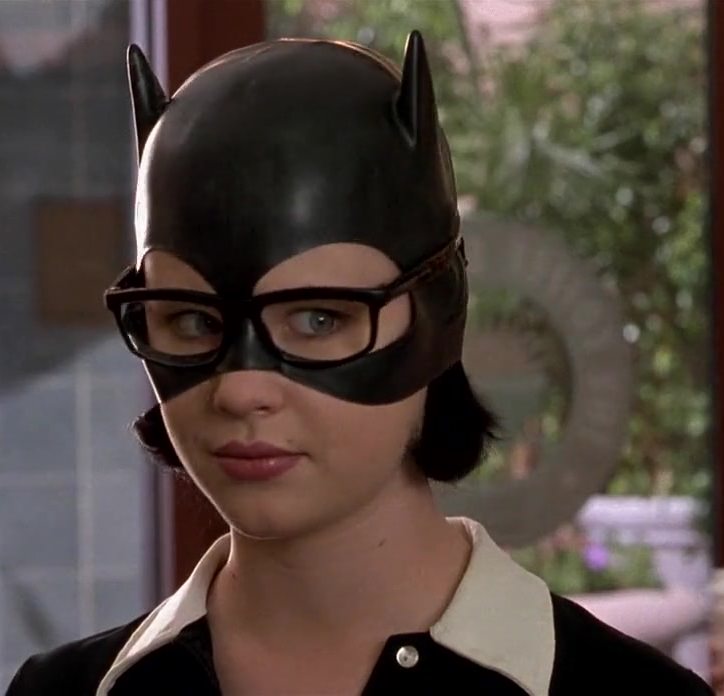 Lianne Halfon (the producer of Crumb): “A film like Juno can be overlooked or disappear before positive word of mouth can build, benefiting DVD sales but missing out on the kind of visibility that happens with a successful theatrical release. We did a film like that. Ghost World was discovered by most audiences after it was out of the theaters. The critics loved it when it came out and the reviews were overwhelmingly positive, but it didn’t do nearly the box office that it could have because it just didn’t have the kind of specialized marketing and positioning that it needed.”

Ghost World, a spiritual precursor (of sorts) to Juno in more ways than two, started out with a very strong per-screen average of $19,758 in five theaters circa July 2001 but was platformed out to only 128 theaters at its widest point in September and grossed only $6.2. million theatrically, despite almost ubiquitous critical acclaim. Halfon (also the producer of Juno) explains what went wrong: “United Artists didn’t have a strong sense of how Ghost World was going to play before it was released, and it wasn’t really until they did the first test screening that they had a sense of that film. There was an entire change in the administration of United Artists from the time of that first test screening to the release date and the new team did not have enough time to build a marketing strategy.”

Lianne explains how she attempted to raise financing for Ghost World In 1998, before the film was fully bankrolled by United Artists for $6.3 million: “I had a screenplay which had a very subtle plot and a sense of humour that was lost on many studio executives. Crumb was seen as brilliant, but very dark. With Ghost World, I would send out large colour copies of the comic by Daniel Clowe – all of which somewhat belied the complexity of the work. But I was still battling the fact that Dan was not well known. After Newsweek called Dan a genius in a review, things got easier. We included a colour blowup of the story and Dan used to joke that the xeroxed package I sent out was more expensive than the original comic, and it was true. At one point, I had no money left for messengers, so I had to hand-deliver them myself.”

Terry Zwigoff (the director of Crumb) said: “For Ghost World, I’d say I couldn’t use about 50% of the stuff I wanted to put in Seymour’s room, even though they were things that already belonged to me personally. A lot of it hadn’t been cleared and the production lawyers jut would not go for it. They went around the day before we shot and started taking stuff down off the walls, saying – Nope; can’t use this. We had people working on our clearances for six months but there were still a lot of things I wanted to use that we couldn’t clear. And the lawyers just kept saying Nope, can’t use it. It was heartbreaking. The problem is that, once they start taking choices away from you, it really does start weakening the film. It’s often hard to capture anything truthful because of all of these rights and clearance problems. Clearances just kill you. Clearance lawyers are very conservative and, in my cases, you have to find heirs to the artist’s estate or the heirs to companies that have long since gone out of business in order to get their approval.”

Just when you thought that you had read the equivalent of a burger, it was actually half the pizza: “Dan had a bunch of old video and audiotapes that hipsters pass around, stuff like Dean Martin and Jerry Lewis swearing off-mic, that kind of thing. Among them was a really bad, tenth-generation copy of this Indian musical sequence. We only had about thirty seconds of it and we couldn’t figure out where it had originally come from. I said – We gotta have that in the film! The hardest part was tracking down the people who had the rights because it was made in 1965 in another country and we didn’t even know the name of the film. The only lead we had to go one was the name on the drum kit. We had people searching for nine months and it was really hard to find. The two sons of the original producer of Gumnaam were so cooperative. We gave them a licensing fee, but it was very, very reasonable. We never could have afforded a normal fee for such a thing but they were just great about it.”

Just when you thought that you ate the entire pizza, you still have to finish the rectangular pizza: “The only way we even got to the two sons was because John Malkovich, who was one of our producers, had put his name on an Indian film called The Terrorist in 1998 to help it get seen. Because that film said John Malkovich Presents, most people in the film industry in India have a lot of respect for him. American music-clearance lawyers said I couldn’t use a thing in Ghost World unless we could prove somebody owned it and then pay them for it. Most of the stuff that I was interested in using in Crumb was music from the `20s, `30s and `40s that had fallen through the cracks, thus never been bought by bigger corporations like MCA, Sony or Columbia.” 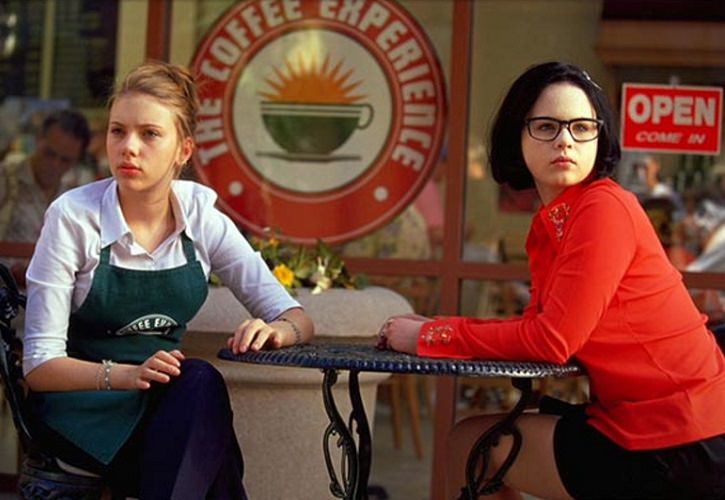 With the exception of the opening paragraph, you have just unwittingly (or unwillingly) read a sample from Reed Martin’s The Reel Truth (2009).