It’s a shame that Roger Corman wasn’t a mainstream director in the eighties, nineties and onward, because he could easily have stopped some studios from going bankrupt or worrying about going over budget in a way that results in a flop. In 1979, his name should have come up when United Artists were thinking of replacing Michael Cimino with David Lean to stop Heaven’s Gate from making them file for bankruptcy. In 1982, Sylvester Stallone would have agreed. There is a widely circulated anecdote on the internet about the first Rambo movie, First Blood, which implies that the original version was more character-driven instead of plot-driven. That story was first regaled in Corman’s autobiography except his version of the tale regales how Sly told the editor to make it as action-driven in the same way that Corman’s movies usually were. Sly told Corman about this in the same month of the movie’s release. 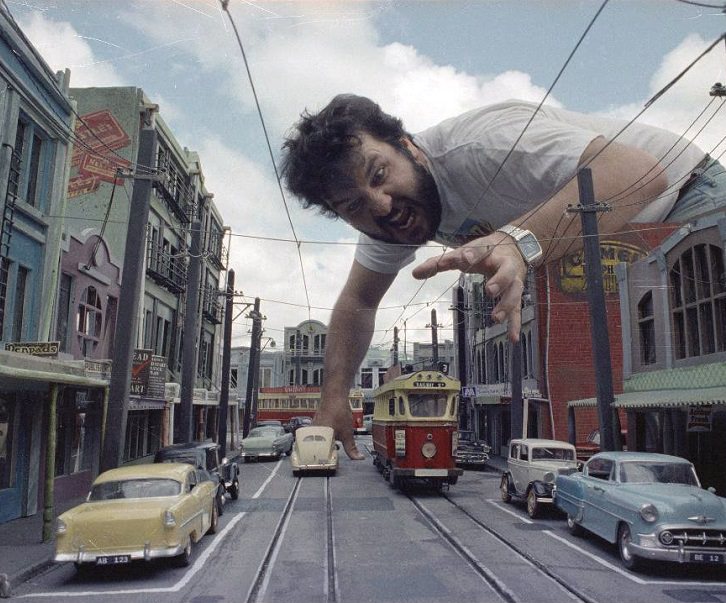 This reminds me of what happened with Jean-Claude Van Damme’s Bloodsport, which was distributed by someone who used to work for Roger – Menahem Golan. Instead of being over three hours long and released in the same year, it was over two hours long before being released two years later. The odds were stacked against JCVD, but his success was more impressive seeing as how Bloodsport grossed eleven times its budget domestically whereas First Blood only grossed three times on a domestic level. By comparison, Bloodsport already grossed three times its cost on the opening weekend in the West Coast. JCVD was the martial arts equivalent to Tom Cruise in that he didn’t do sequels until the late nineties. Roger tried to cash in on the success of the Cannon company by having his own company make a movie titled Bloodfist, but Golan never imagined that Roger would be less profitable than him. 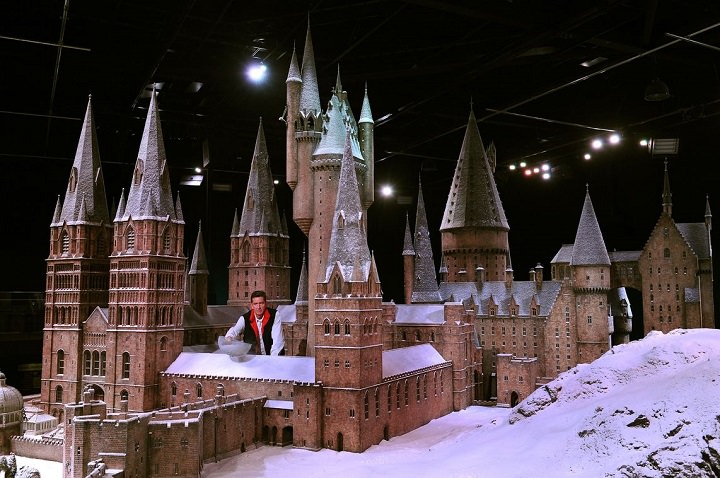 Released in 1989, Cannon’s Cyborg (starring JCVD) was bigger than Bloodfist (starring Don Wilson). Roger was already being beaten at his own game. Golan had spent two million dollars on sets and costumes for a sequel to Masters of the Universe (a He-Man movie) along with what was meant to be a Spider-Man adaptation. When the plugs were pulled because of Cannon experiencing financial woes, it was decided that the sets and costumes could be used for Cyborg. This was similar to what Roger would do from time to time. Half of The Terror (1963) was filmed in two days with no finished script because he didn’t want the sets of The Raven to go to waste. Back to the JCVD connection, Roger should have already known about the martial arts cycle swinging back into relevance. As a distributor, he released No Retreat, No Surrender in the same year that Bloodsport was made (1986). The movie was a hit. 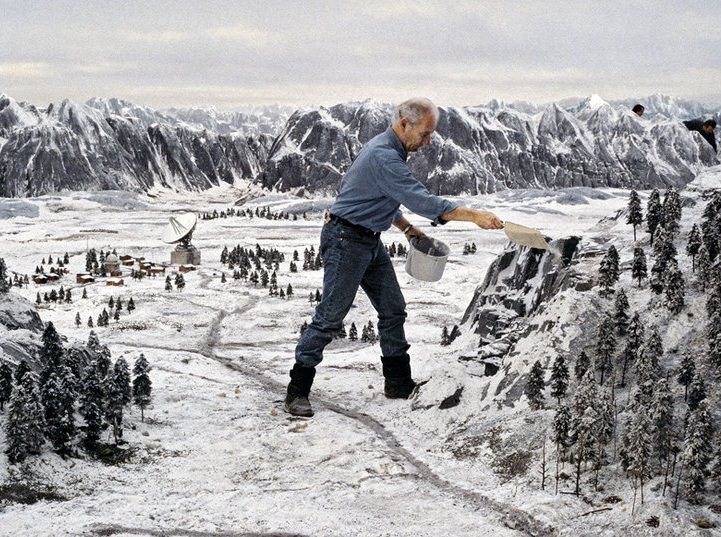 Considering that Roger remembered Golan as the most hard-working guy in AIP (who Roger worked with for the majority of the fifties and sixties), you would think that they would have kept in touch enough for discussion to have been made about Roger having released a remake of The Karate Kid which had better fights and a man who could do the splits on the ropes of a professional fighting ring. One of the elements which made Roger so distinctive as a director was having someone play multiple roles. The most memorable example was a man named Beach Dickerson having two acting roles and two two stuntmen roles in Prehistoric World (1958). Robert Rodriguez would utilize this aspect to brave effect in From Dusk till Dawn by having Cheech Marin playing three characters – a border guard in the first act, a barfly in the second act and a mob boss in the third act. It’s not noticeable.

When directing The Oklahoma Woman (1956), Corman decided to consecutively shoot all scenes which faced one direction of the saloon and did the reverse. The logic behind it was that you could set up lighting as sparingly as possible for many set-ups. It ended up too difficult for the cast to maintain consistency in their performances, so he didn’t repeat this method for future movies. Originally, films in general were just shot in sequence until people realized that it was best to shoot in order of location. These days, people shoot in order of casting availability because contemporary film-makers realize that it’s possible for actors to work back-to-back. For example, Oscar Isaac was oscillating between acting in Star Wars: The Last Jedi and Annihilation. One nifty idea that Roger came up with was to have the crew play roles overseas instead of casting actors in bit parts (i.e. less plane tickets). 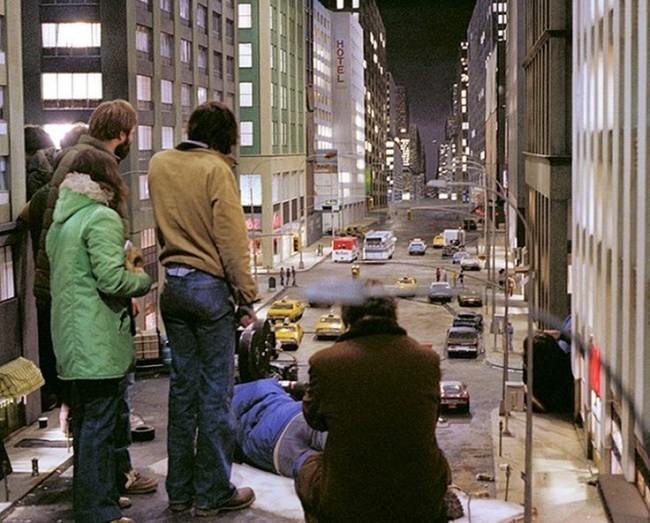 An example of Roger’s ingenunity was ignored by Francis Ford Coppola during the making of Apocalypse Now (1979). Roger always had the airplane pilot’s handbook so that he knew when to detect weather patterns. This has saved him money many times, but Francis didn’t heed his warning of the entire set in the Philippines being washed out. Coppola came close to being like Cimino because Apocalypse Now could easily have put him in a situation where he bankrupts the same studio and not get any work for half a decade. In fact, you could argue that United Artists were bankrupt due to a combination of Apocalypse Now and Heaven’s Gate (1980). On the subject of adventure movies, one of Roger’s methods is useful if you’re going to put your stars through their paces – shooting the ending first. This isn’t just about scrapping middle pages if you’re running out of money, but if your lead is injured, crippled or dead.

When making Atlas (1961), Roger went from being promised the casting of 500 soldiers to only receiving 50 for an army invasion scene. He had to compromise by using close-up shots to hide the number. James Cameron (one of Roger’s former protégés) would do the same thing when making Aliens (1986). He only had six suits, but realized that clever editing would obscure that. The most valuable of techniques that Roger pioneered was to take an incomplete movie and fill the gaps using voiceover narration. He did this with an early `80s Dennis Hopper movie, White Star, which tells the story of Jesus Christ in a heavy metal setting. Given Roger’s popularity in Japan, it stands to reason that he may have influenced Ghost in the Shell (and thus inspired The Matrix). In preparation for making The Trip, he took LSD under a tree in a park and had an hallucination that his brain had wires which fed into the ground.