I suspect that Mark Harmon was wanted for the role of Harmon Rabb in JAG. There’s even an episode where a woman compares Rabb to a TV doctor (i.e. Mark’s Dr. Robert Caldwell in St. Elsewhere). The creator of JAG, Donald P. Bellisario, would end up casting Mark for a backdoor pilot that became NCIS. The two-part backdoor pilot (i.e. Ice Queen and Meltdown) had higher ratings, 13.8 million and 13.6 million respectively, than the remaining season 8 episodes of JAG (the season 8 finale only had 13.3 million).

While season 9 of JAG had higher ratings than the first season of NCIS, the final season of JAG had lower ratings than the second season of NCIS. The season 10 finale of JAG had 14 million viewers tuned in whereas the season 2 finale of NCIS had 14.7 million. It’s not a close call when you look at the ratings of the other episodes. JAG always had less than 11 million whereas NCIS always had more than that. Speaking of NCIS, Jeopardy (season 3, episode 22) had Sci-Fi stunt casting: Tamara Taylor (Serenity), Tim Russ (Star Trek: Voyager) and Connor Trinneer (Enterprise). It aired on May 2, 2006. 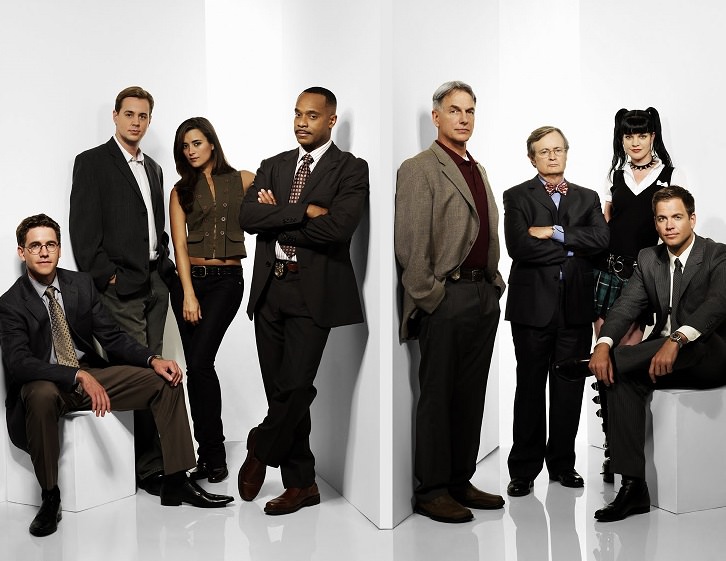 I miss the nerdy black pianist who was in the backdoor pilot for NCIS: New Orleans (episodes 18 and 19 of season 11). He was funny. Instead, Sebastian is a lame clone of Eric from NCIS: Los Angeles. If Sean Murray was not an actor, not available or not related to Donald, Eddie Kaye Thomas might have been cast as Timothy McGee in NCIS. I say this because he has similar qualities – the face and voice as well as the behaviour of an oaf. In Shell Shock: Part 1, Samuel Mathis was named after Samantha Mathis.

I’m actually disappointed that Michael Weatherly left NCIS. Without him, Mark Harmon isn’t much of the straight man except when he’s with Pauley Perrette. Tony was the heart of NCIS. He was the son that Gibbs never had whereas Gibbs was the father that Tony never got to be raised by as a youth. I always suspected that Tony’s plotline would end with him reuniting, if not reconciling, with the true love of his life – Jeanne Benoit. I was right. NCIS and Chicago Fire both share the same trope: A cypher character – a rookie who is the audience’s representative for the entire first two seasons.

The success of NCIS, Weeds, Psych along with Parks and Recreation owes to the fact that they each have thespians who were in The West Wing. It wouldn’t be a risible exaggeration to claim that NCIS is the best TV spin-off ever. JAG was good (7/10) but it wasn’t as funny, smart, touching, creative or timeless. The stock footage (along with the occasional boom mike drop) cheapened it. NCIS is a 2.0 version of JAG, but it’s hard to ignore the feeling that Sean Murray was cast as a clone of Bud (except when Sean temporarily lost weight). What ruins NCIS as a JAG spin-off is that Sean doesn’t play the same character that he played in JAG. Therefore, no redemptive character arc. 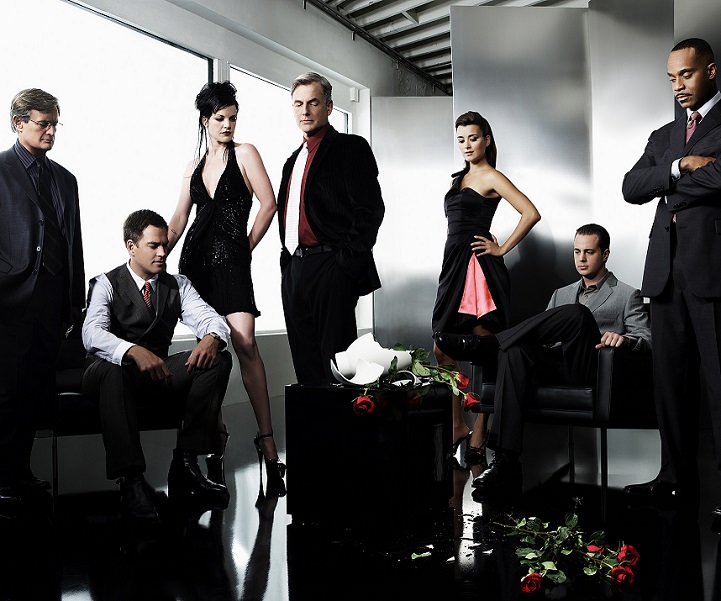 In Season 3 of NCIS, Ducky claims that Gibbs was once like Tony. As a result, I watched Summer School (Harmon’s funniest movie). The NCIS writers were inconsistent about why Gibbs became dark i.e. confronting a child hunter, a female hunter and the death of his marital family. Yes Man is a peculiar Jim Carrey movie in that it has a departed actress from NCIS, an actor from JAG (the guy who played Bud) and a black actor from NCIS. I wonder which producer (or casting director) was a fan. The reference to Air Force One by Gibbs (in the very first episode) makes it too obvious that he was named after Agent Gibbs (played by Xander Berkeley). Writers should be more subtle.

Charade (season 13, episode 20, April 5, 2016) reminds me of H.K. cinema in terms of there being a tiny Tony (Tony Leung Chiu-Wai) and a tall Tony (Tony Leung Ka-Fai). Mark’s performance in Magic in the Water, a 1995 film, is like a combination of two NCIS characters – Gibbs and Tony. In the pre-series timeline, 1995 was when Gibbs became less like Tony after working on a harrowing case involving women. Another way to work out what Gibbs used to be in 1995 is to watch a private eye show that debuted in 1995 – Charlie Grace. I never laughed at Abby’s dialogue in NCIS except for the Dr. Jekyll and Evil McGee comments. Tony’s silliness would lead to rivalry and reprimands. The Evil McGee comment refers to the son of Tom Hanks (Colin) playing an investigator.

When Michael Weatherly left NCIS in 2016, there was a storyline in the new season later on that year where his character had been replaced by an Hispanic agent. That same year, Shemar Moore left Criminal Minds and that show’s new season saw his character being replaced by an Hispanic agent. Back to what I said about H.K. cinema, there is a Kung Fu movie actor named Carter Wong who can be seen in episode 3 (Breaking Brig) of NCIS: New Orleans (October 7, 2014). There is a scene where Sebastian is analysing a Kung Fu movie. It wasn’t easy to find out what it is, but I learned that it’s a 2005 Taiwanese film called One Arm Hero (獨臂拳王).