Not to be confused with unwarranted comparisons, albeit the TV think tanks wouldn’t be pleased with someone like me exposing their transparency. It’s a shame that there was never an episode of Friends where the title turned out to be an acronym for something. There could’ve been a celebration where Ross said: “For really incredible endeavors never devolving slightly.”

Fans may have qualms with this and what I’m going to say next  – Insomnia Café was not an original title. It’s derived from a Seinfeld episode (The Trip: Part 1) where Kramer goes to L.A. in an attempt to boost ratings. Speaking of, I believe that the man who played Kramer (Michael Richards) turned down the chance to play Monk (the titular character of a crime series) because he fathomed that the name was a reference to Monk’s Café in Seinfeld.

Regardless of how Friends was criticized for being a watered-down version of Seinfeld, I’ve always thought that it was intended to be the new Cheers, as evidenced by the fact that Friends came out four months afterwards. 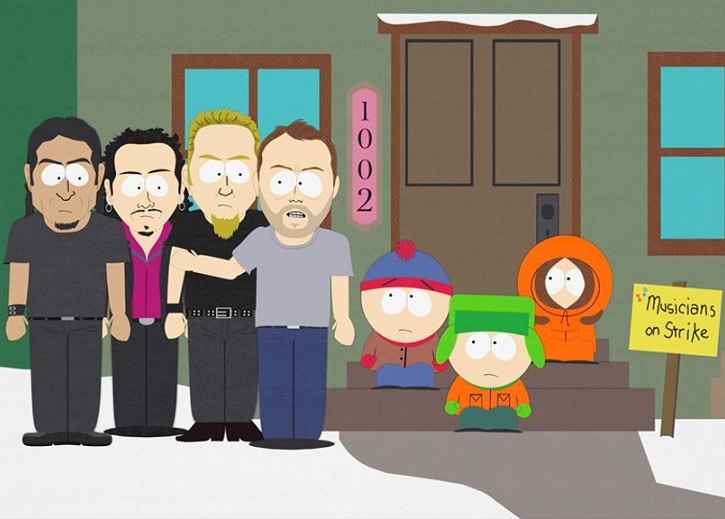 South Park is the best at animated analogies. The best analogy are the episodes which unstatedly draw comparisons between the history of Metallica and that of the friendship between the boys. The hair colour, ostracizing, revenge and failure of Trent Boyett in South Park reminds me of Dave Mustaine’s progress in regards to Metallica. Like Jason Newsted joining Metallica because Cliff Burton died, Butters replaced the deceased Kenny as a friend and was humiliated by the three remaining boys. The auditions episode could easily be compared to the Metallica documentary titled Some Kind of Monster, despite the fact that the episode is a parody of the format seen in competitive reality TV shows.

If NCIS: Los Angeles characters could be compared with those from NCIS, it would be as follows….

I’ve always felt that Magnum P.I. was unfairly criticized for being a carbon copy of The A-Team despite the fact that it predated it by three years. The former personnel had the last laugh because the latter show ended before they did. The comparisons between the two (about a quartet of war veterans) are as follows: Murdock = Thomas (the goofy one with a cap). Hannibal = Higgins (the old one who everyone looks up to). B.A. = T.C. (the black guy who is the toughest). Face = Rick (the suave smooth-talker). As someone who hails from England, I see myself as Higgins because he does Kung Fu and talks about writing memoirs.

Leverage was the new Mission: Impossible – you have Parker and Sophie being best described as dividing Cinnamon into two women, Spencer is Willy because he was the strong one, Hardison was Barney in that he was the black electronics expert whereas Nathan was Phelps by default with him assuming the role of mastermind.

Forever was mostly patterned after Sleepy Hollow i.e. an American female cop has an English consultant who comes from the past. The unusual intelligence dynamic between father and son in Forever reminded me of Frasier (the father is way more laid-back than him). 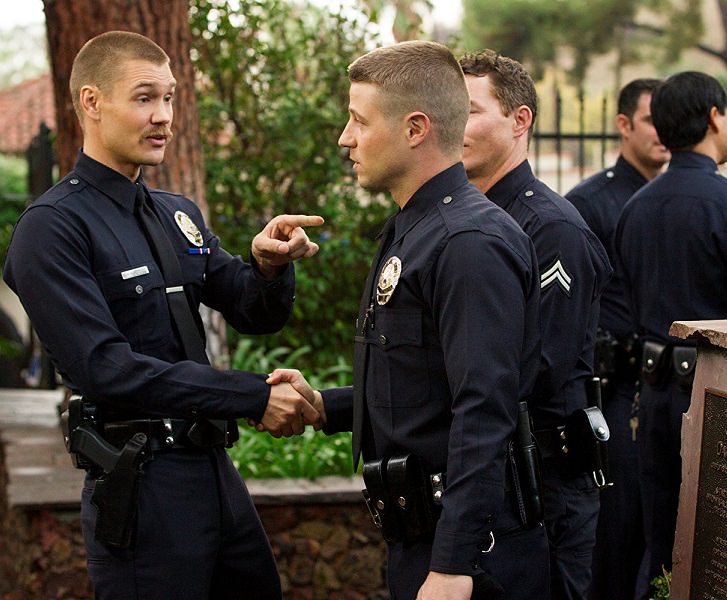 As much as D.C. has been accused of following in the footsteps of Marvel, there has been one instance where the dynamic was reversed i.e. former leading men of teen dramas who played soldier-turned-cops. Think about it:

The timing of all four shows is virtually the same – one show is premiered in September while the other show comes out in January. The four month waiting period (as it were) is reminiscent of what I said before about the gap between Cheers and Friends.