The true pearl of the Orient

The Last Star of the East is an out-of-print 2005 book whose scarce copies are pricey, but then one could argue that someone as classy as Brigitte Lin Ching-Hsia deserves to be worshipped by those who are willing to pay the price. It’s not a biography or even an autobiography; it’s an interview book with cameos in the form of people who are sitting next to Brigitte at different times. Elsewhere, other people have been interviewed to shed more light on her. Anyone who has read enough books will be familiar with testimonials which are used in the first few pages, so here are some quotations which are more to do with complimenting the actress than the author… 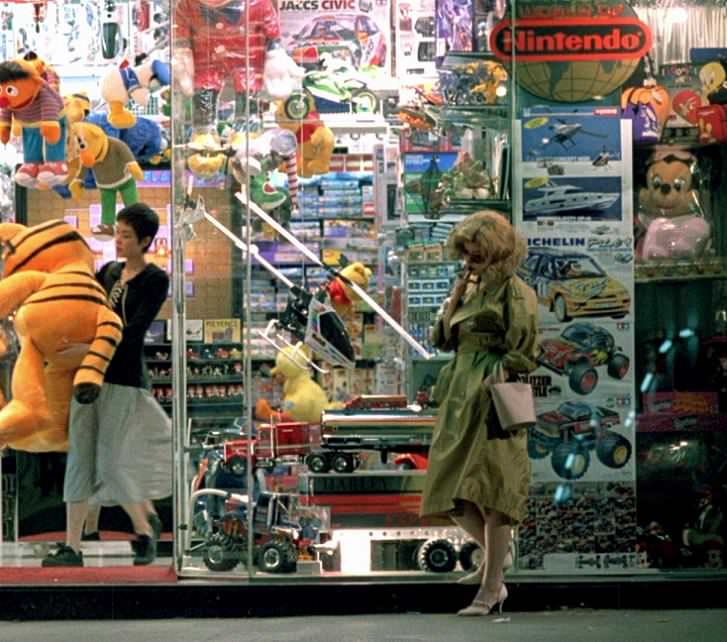 “Lam Ching-Ha is the last movie star. After her, there are only actors and actresses.” ~ Eric Tsang

“Since her first movie, I liked her so much. She is the beauty of the Orient.” ~ Leslie Cheung

“Gong Li is different. Gong Li is more about acting and communication. To talk about Ching-Hsia is like talking about Grace Kelly or Marilyn Monroe. Her first film, Outside the Window, is her best film. It was a wonderful and beautiful film.” ~ Christopher Doyle

“Brigitte was so beautiful, it was amazing. So feminine. So gorgeous. So elegant.” ~ Ronny Yu

“She is too philosophical. The more I work with her, the more I find out about her and movies.” ~ Tsui Hark

“She didn’t package herself very well, so she cannot get the credit that she deserves. Other actresses know how to package themselves, and they get more credit than they deserve.” ~ Wong Jing

“She was, and is, one of the most important actresses in our film history. She is still an important part of our cinema industry.” ~ Ann Hui