Inside The Actors Studio

There’s never been an episode of this series with a Chinese actor, although a Korean actor was interviewed. This was Steven Yeun – months before it became official that he was leaving The Walking Dead (which was par for the course given the fate of Glenn in the comic book). Chow Yun-Fat, who is a more accomplished and award-winning actor, has often been described as Hong Kong’s best actor. Here is some info that I culled from an old Chinese newspaper and a final quote from an interview that he did at a London cinema in 1993. 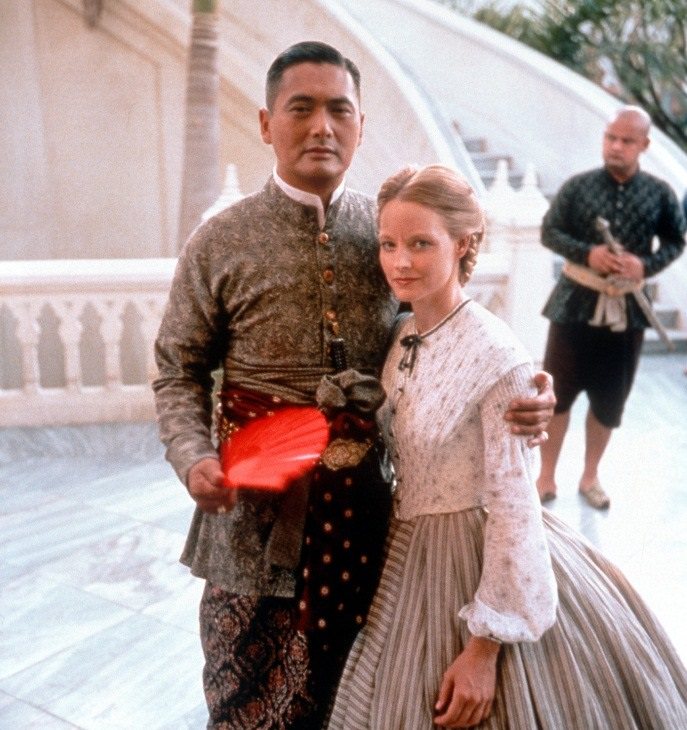 “There’s a lot of politics in Hollywood, you know. I am very foreign; I couldn’t get used to it. The beginning was somewhat empty. I was in an unfamiliar territory, with food I wasn’t used to. I don’t like to speak English on top of that. Everyday, it’s hello, hello. I am not a hello person. Some of my neighbours jumped ship to America, they still returned later didn’t they? We are like salmon, swimming back home in the end. There is no need to immigrate. I am not sitting in immigration prison; I constantly come back.”

“I don’t want to predict the future and would rather just let it be. The most important part is the beginning. Once I started, God will naturally make arrangements so there is no need to be too nervous. Obstacles are necessary parts of life, what is the fun in being flat? Obstacles to me are no big deal. Even a thunderstorm is fun sometimes. One can take joy from suffering. There will be good and bad movies. Just because you are popular on television doesn’t mean your movie will make money.”

“I actually am very simple; I don’t hide much.  It’s just the characters I play are complex. I am fine as long as I can work and sleep. I am not like some actors who want to go into other businesses. When I was on television, I had a contract to fulfill, so I fulfilled it. I like to stay home, I like handy work a lot. Earlier, I was fixing the water pump for 4 days. I even want to do the very detailed work. When I was little, I like to build models. I saved money from meals to buy models. A home has a lot of stuff to fix. When I fixed something, I then feel this is really my home.”

“Acting has to be quick, because, otherwise, a director can edit it out. A kiss might have different ways of interpretation. If a script was good, I would have performed it in my head already. If a role was well written, it would move my heart, my soul, and – in turn before the performance – it would feel like there is something that has already flowed through my mind. Through my mind, it would flow through the body, then the character would come out. Do you understand? If you try to make yourself believe you are that character, then you don’t believe in yourself. Who will believe you? Who will buy tickets to see your movie?” 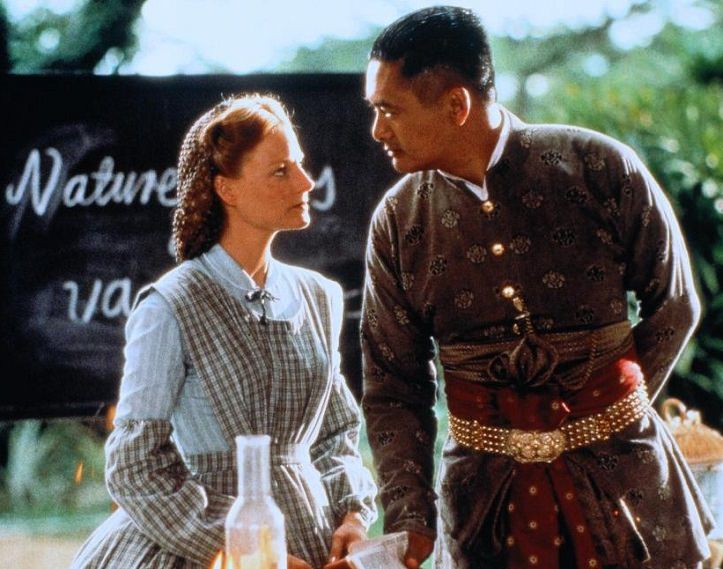 “Some movies that I just made to make for a living, the character cannot touch the heart and soul. There is no feeling. It’s just selling my skills; I wouldn’t lie to myself. Although the actor is a tool of the director, the director should know the good points of the actor and help the actor. Sometimes an actor also needs the enlightenment of a director. When a director asks you to jump over this line, you shouldn’t be shy, embarrassed or have anything you wouldn’t do. You have to accept different challenges. The most important part about acting is life experience. Without any understanding of life, acting is really hard.”

“I feel the hardest thing to do is to make people laugh. Comedy is the hardest, a lot more difficult than drama or playing cool. In comedy, timing is very important. Which position can make people laugh, which is considered not going overboard, where should be held back and where to take advantage of the situation – all have to be grasped tightly. When it’s overboard, it’s too exaggerated, and the movie becomes silly. I really admire Michael Hui Koon-Man. He is very warm, making you smile from your heart, or rolling on the floor laughing. He is very talented and isn’t cheap. Stephen Chow Sing-Chi is good too, better than Jim Carrey.”

“When I was making movies in Hong Kong, situations like those would not happen. Even if they did, I wouldn’t create disputes. Because you both are the leads, if you two fight, how can the audience believe you are a couple?”

“I want to play a mute person opposite a deaf character, but the co-star has to be Josephine Siao Fong-Fong!”

Fake nose bleed during a beatdown scene in his first John Woo film:

“It is honey mixed with acting blood, not real blood. I put it in my nose, breathing carefully, softly breathing, but using a little bit of energy to hold it up. Dialogue go on, action go on, he hit me and I slowly, little bit of breathing out. Don’t try it. I did this 12 times. After that 3 days, I couldn’t breathe. Yes, very dangerous. Before you do this, call an ambulance.”