Lilith Astaroth is on the brink of metal stardom with her death metal band known as Sorrowseed. Metal music is usually about hate, so seeing as how Anthrax wrote a song called H8 Red – here are 8 of Lilith’s tweets which contain the same word. 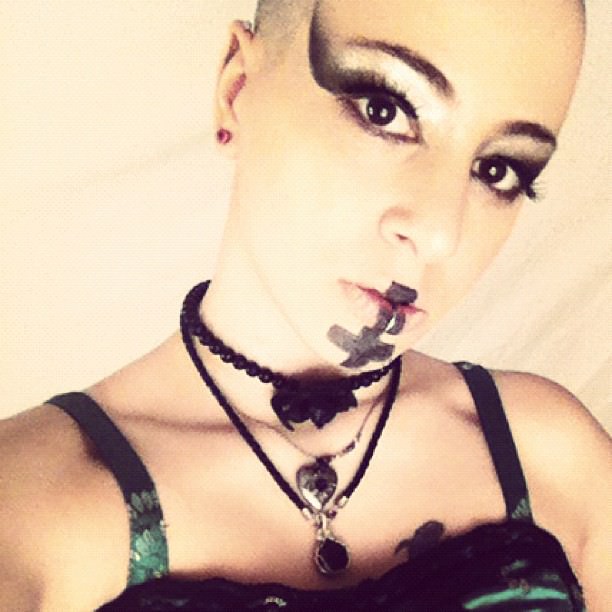 Apr 19 2009: God, I hate men in general. What pathetic f#cking slime. Sometimes, it slips my mind. I am too attractive, I guess. 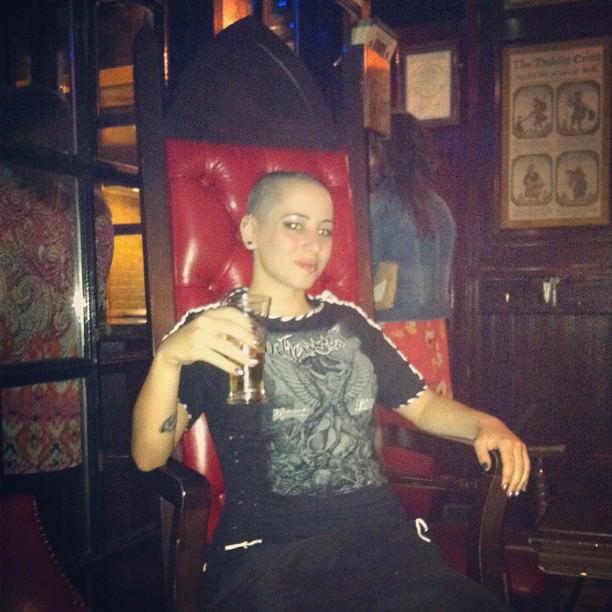 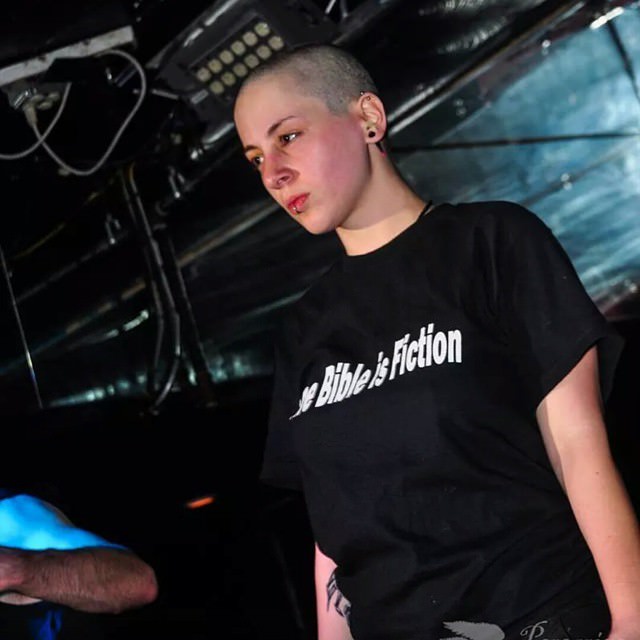 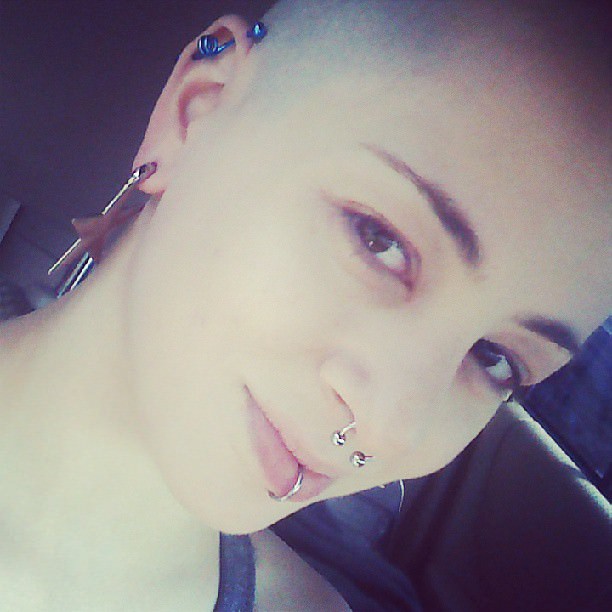 Dec 8 2010: Eughh. Walking into Mt Auburn brings back a wave of really bad memories. I hate this place. =/ 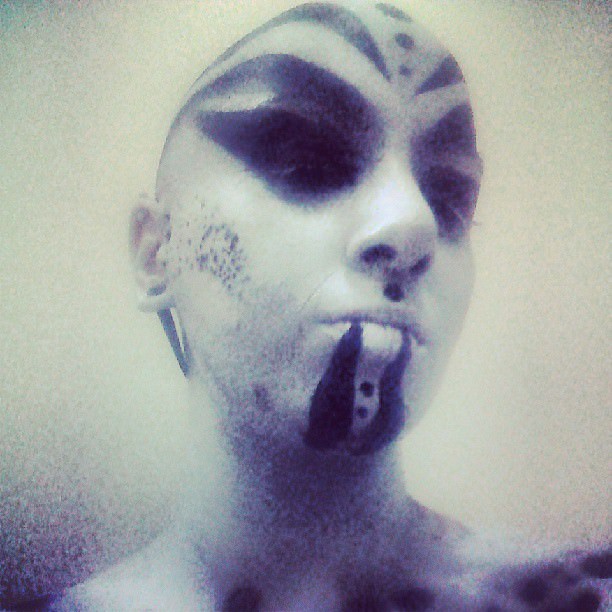 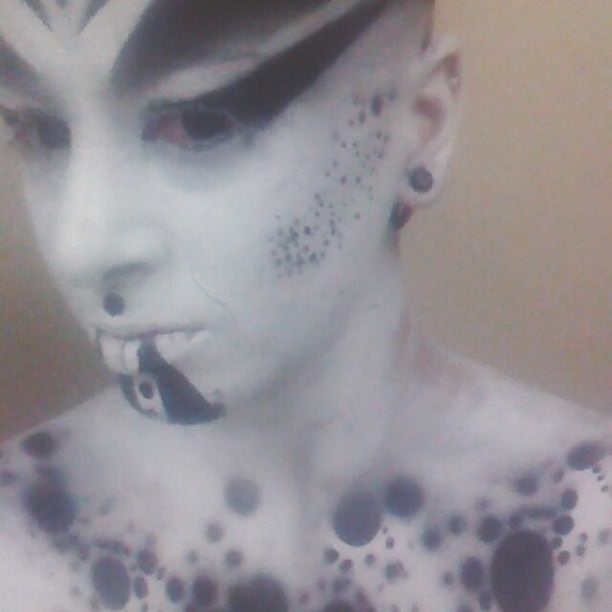 Oct 24 2012: Woken up at 7am again by some @ssholes doing work outside. Again. I f#cking hate this neighborhood. 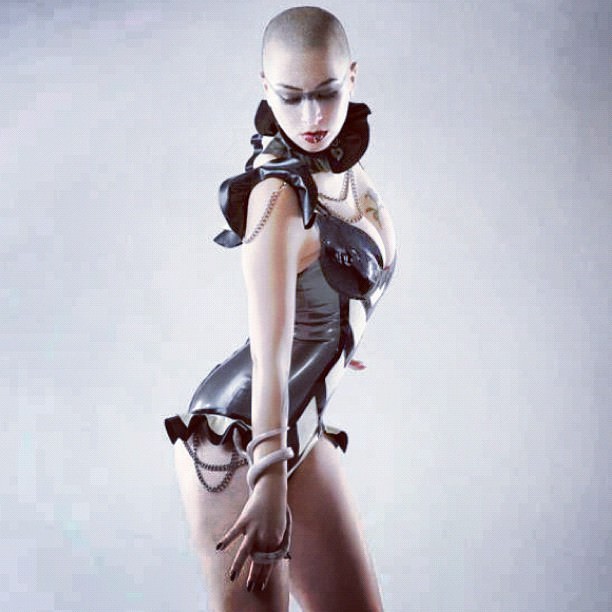 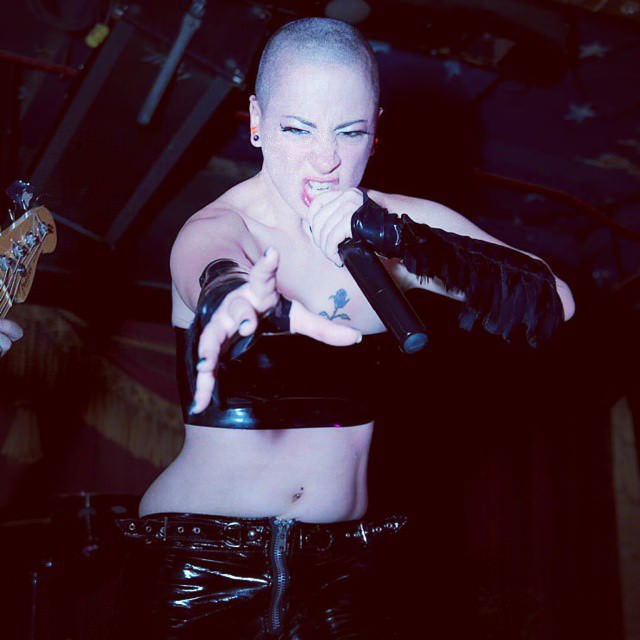 Same day: @crudelis_amator NYC and Detroit are the only cities I’d take Boston over. I hate #Boston, too. …just not quite as much as #NYC.