Sweet Amber is the title of a 2003 Metallica song. Snowblind was the original title of a coke-infused 1972 Black Sabbath album called Vol. 4. The illustrations in the cover come from a 1981 animated movie titled Heavy Metal. Thirty years later, Amber Rayne celebrated on Twitter that she survived cancer. She was said to have died because of mixing alcohol with cocaine. Here are all of her tweets that referenced drugs before she died on April 2, 2016… 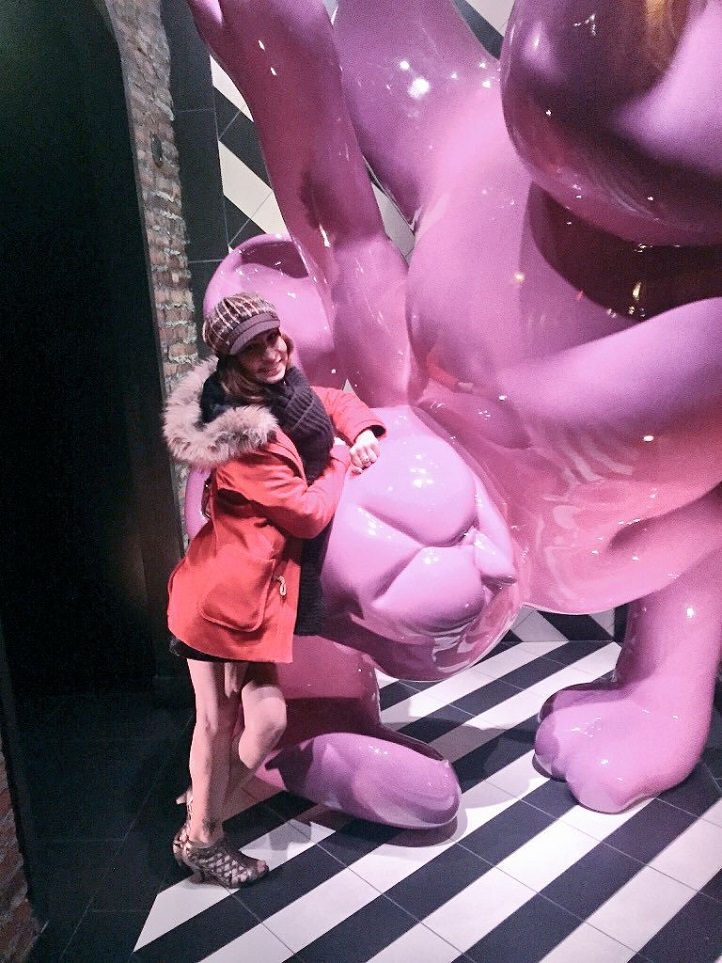 22 Jan 2010: @OMGitsLexi I use to drug my ex’s drinks with viagra…so even if he did sleep, I still got what I wanted! I could rape him in his sleep! LOL!

25 May 2010: I feel like a drug addict going through withdrawls.

19 Oct 2010: @ProVillain Haha. That is tempting…I need to wait till the drugs wear off though…no cheating here.

19 Dec 2010: @jalexander46 Oh sweet, I’ve got the appropriate wardrobe for that…I’ll go as my own drug-lording coke whore.

4 Mar 2011: @sheenneverloses LOL. Oh, if only I had a coke-fueled sugar daddy to guide me…then I’d be #winning.

6 Nov 2012: This election has left me to ponder many important issues…the most pressing – How many drugs does it take to make one “move like Jagger?”

31 Dec 2012: @ThePensky @natums We’re considering giving one of the dead ones to the meth heads across the street…you know, feed the hungry. #chikpotpie

24 Feb 2013: “@theandyappleton If the #Oscars taught us anything tonight it’s that Beards are awesome.”
and cocaine keeps Hollywood running wide awake.

26 Mar 2013: Sigh…please, enough with the hardcore drugs. Yes, even the “little things” can destroy you. 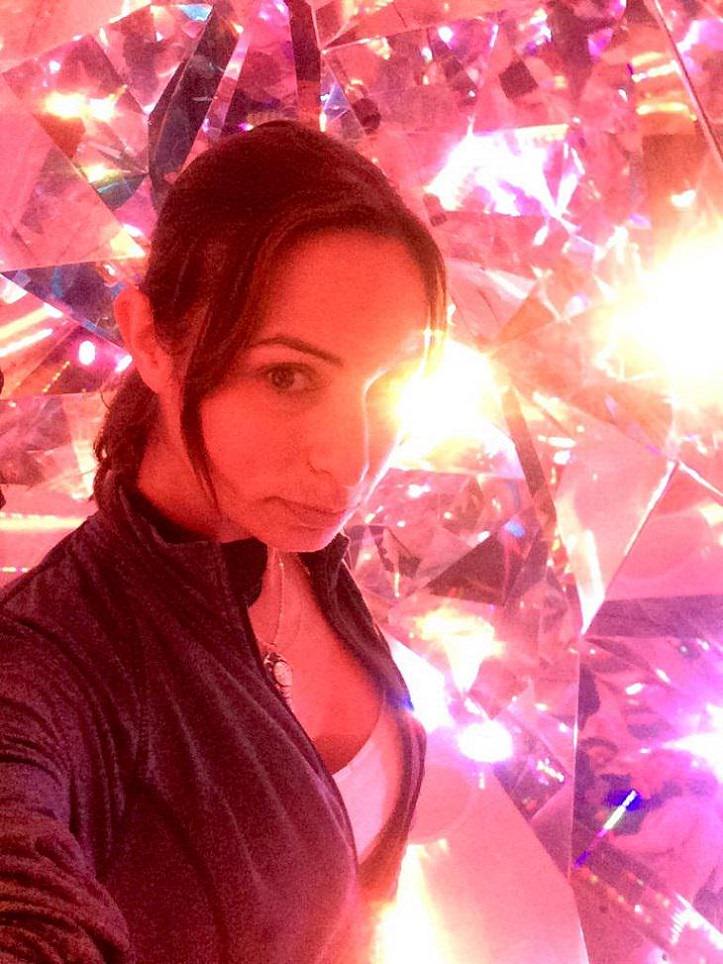 27 Feb 2014: @JukeboxNazi So because I’m enthusiastic I must be on drugs? Unbelievable.

Continuation: @JukeboxNazi Seriously WTF?! Do I look like I do f#cking meth?? I had non-Hodgkin’s lymphoma stage 3, any clue what chemo does to your teeth?

16 Mar 2014: But that’s hard. It’s the only thing that makes me happy lol RT @FetishDirector Black tar heroin? That’s what I give up for lent.

16 Apr 2015: @BigScottX1 That’s a horrible horrible lie!! I can’t fathom even touching or associating with anything so destructive! Please squash that lie.

Response: @BigScottX1 I am the furthest from what a junkie is in every way. I’m sincerely upset anyone would write that. 😦

11 Jun 2015: @REALBigScott ok…it’s insulting though that you would suggest a drug rehab. Never touched them and never will. Have too much of a life to live. 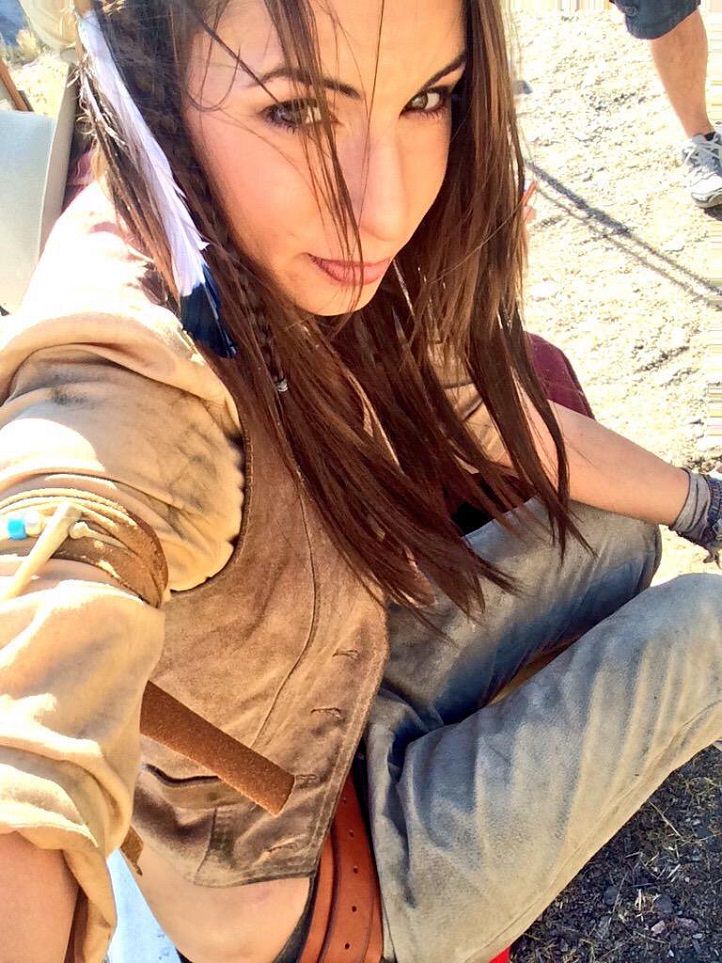 My observation: I believe that Amber Rayne was murdered. Towards the end of 2015, Rayne was one of two women to have accused James Deen of sexually assaulting them while on set. Amber claimed that Deen had called her a b!tch while filming a sex scene before he punched her in the face prior to having sex with her. She was reportedly left bleeding after he violated her rectum by trying to shove things inside it. There were ten women altogether who accused him of assaulting them.

Robin Pachino said: “She was fun to be with, gracious, smiling, her energy was intoxicating with charm.”

Sinn Sage said: “She was a lively, wonderful person who had real passion and real sexuality running through her veins. I remember just being super impressed at her authenticity and joy of performance. She’s definitely missed.”

Zoey Portland: “She was sweet. I loved working with her and she was such a nice person. Sad when she passed and I’m sure it was not an accident.”